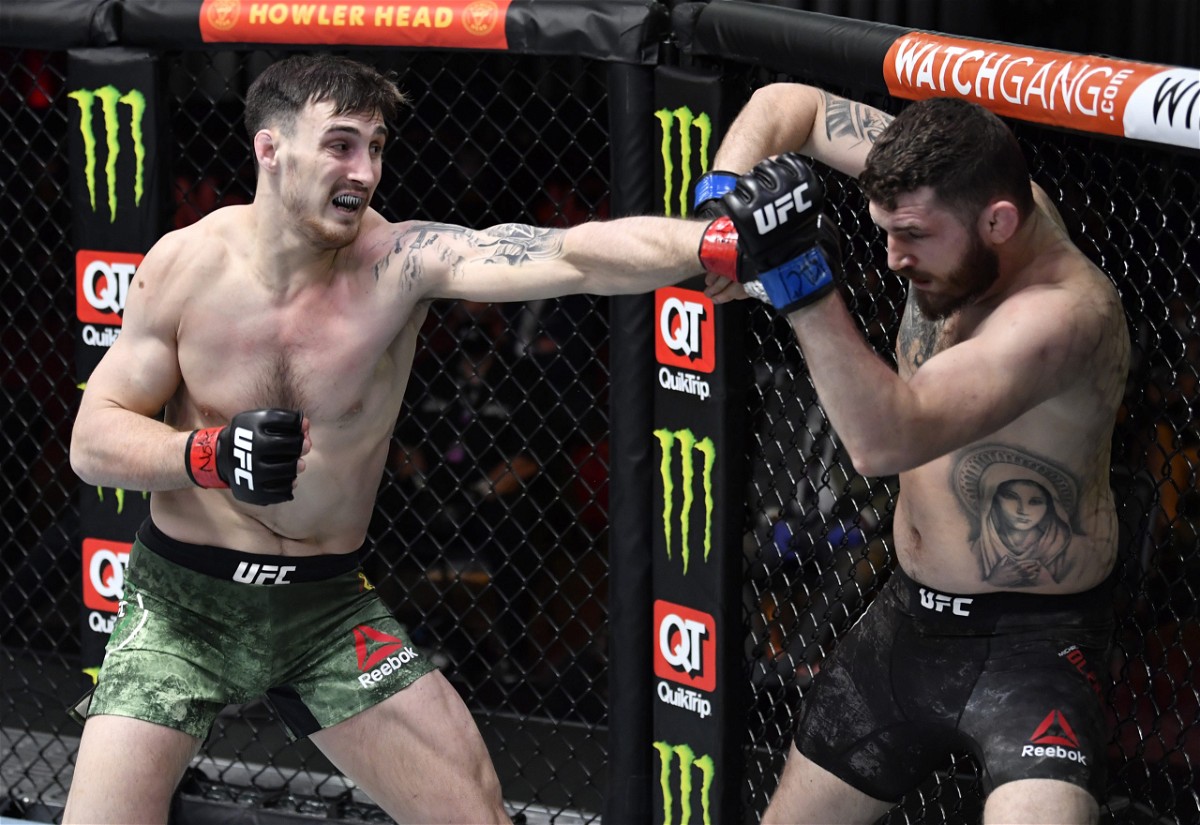 UFC Fight Night, Darren Till vs Derek Brunson features a light heavyweight showdown between Modestas Bukauskas and Khalil Rountree in the main card.

Both fighters are coming off a two-fight losing streak and will be aiming to secure a win at UFC Vegas 36. Modestas Bukauskas, a British mixed martial artist, has shown some promising performances in the past. He was able to secure an impressive first-round TKO win on his UFC debut against Andreas Michailidis.

However, his losses to Jimmy Crute and Michal Oleksiejczuk have certainly changed the trajectory of his career.

On the other hand, Khali Rountree is also suffering a similar fate in his last two fights. He got destroyed by Ion Cutelaba in round 1 and lost to Marcin Prachino by decision. Khalil’s performance in his last fight was certainly underwhelming. And the experienced veteran would like to get back on the winning streak with a win over a young up-and-comer in Modestas Bukauskas.

So who will get the job done at UFC Vegas 36?

Khalil Rountree has had some impressive wins in the UFC light heavyweight division. He has beaten Paul Craig, who recently outclassed Jamala Hill in his last fight and Eryk Anders. However, his last fight was not one of his best performances.

On the other hand, Modestas Bukauskas is young and still learning. He has trained with former UFC lightweight champion, Jon Jones and that must have had some impact on his fighting prowess.

Bukauskas will have a significant size advantage over Khalil Rountree in this matchup. It’s very likely that it will be a striking battle between these two light heavyweights. But, Bukauskas might go for takedowns considering the fact that Rountree does not have the best cardio. He has struggled against wrestlers before and Bukauskas can exploit that weakness.

On the feet, Bukauskas also has a higher chance of knocking out Rountree. Though Rountree has way more experience in striking than Bukauskas he has not been able to showcase his skills and put it all together inside the octagon.