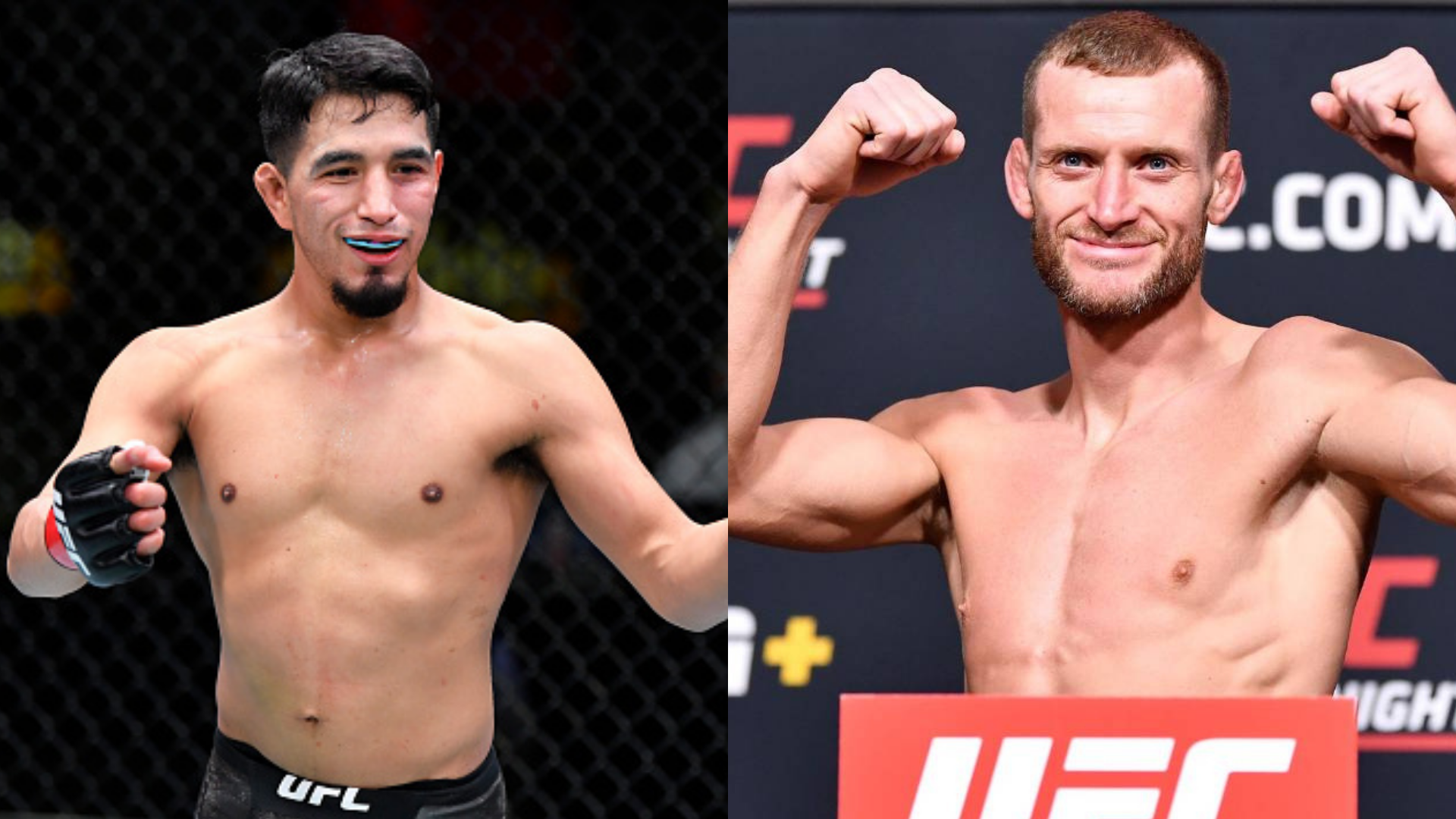 In less than three days, UFC Fight Night: Vieira vs. Tate will undergo its proceedings at the Apex in Las Vegas. Consequently, there are many fights that will attract the attention of the viewers. So let us take a look at one such fight that will take place on the main card of this event.

Rising flyweight star Adrian Yanez will kick off the main card against Davey Grant in a three-round contest. As we lead up to this contest, Davey Grant is coming off a loss against the tough Chito Vera in June this year.

However, Dangerous had a good run before this fight as he was on a three-fight winning streak. Meanwhile, Adrian Yanez will enter this contest on a high note owing to his undefeated streak since his debut in the promotion.

Before breaking down and predicting the outcome of this contest, let us take a look at the stats of the two flyweights.

Until now, Davey Grant has endured a topsy -turvy ride in his UFC career. After a bad start with three losses in his first four fights, Dangerous found his way back with three wins in his last four bouts. Consequently, a victory against the tough Adrian Yanez at UFC Fight Night would boost his progress to the top.

On the other hand, Adrian Yanez has been unstoppable after making his debut in the promotion. Following an impressive showing at DWCS, Yanez has won all three of his fights via knockout. 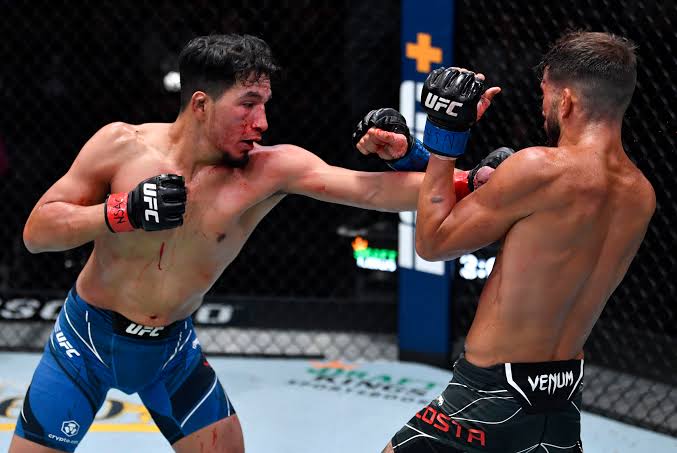 Shifting to the main point, which is the breakdown and prediction, Adrian Yanez is undoubtedly a favorite going into this contest. Owing to the fact that the American fighter is a far superior striker than his counterpart.

In addition to that, his last fight against Randy Costa also showed everyone that he has a great chin as he absorbed many big strikes in the first round and knocked Costa out in the second round.

This means that the British flyweight would need something remarkable to drop him and win this contest. Therefore, Davey Grant’s only option would be to land takedowns and try to keep the fight on the ground. Because Yanez would most likely outclass him in a striking battle.

In the end, fans can expect Adrian Yanez to get his hands raised after the end of this flyweight fight.