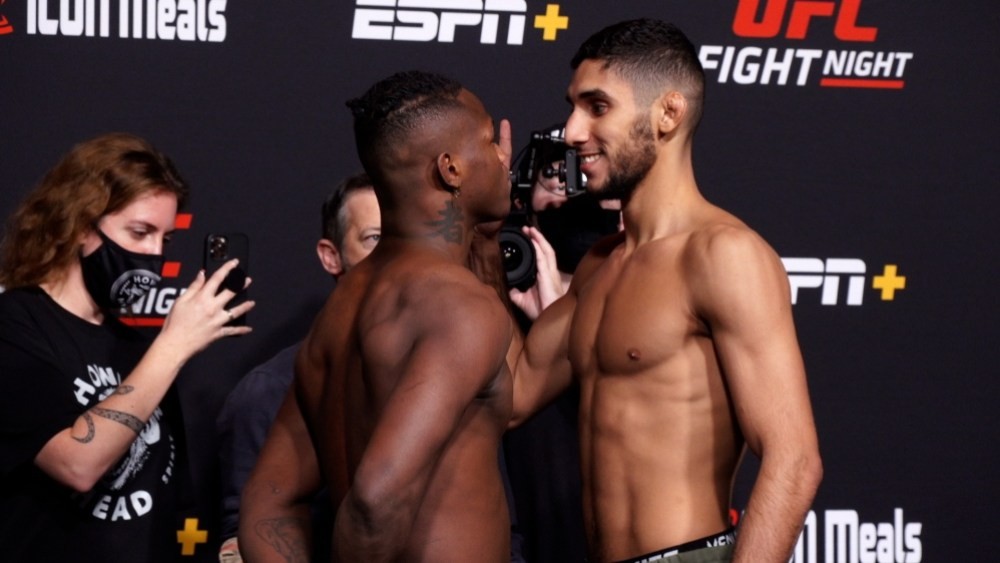 In less than 24 hours, UFC Fight Night: Vieira vs Tate will undergo its proceedings at the Apex in Las Vegas. Consequently, just like every other UFC event, this event features several fights that will definitely keep the viewers hooked on.

So let us preview one such fight that will take place in the prelims of this event. Terrance Mckinney will go head to head against Fares Ziam in a three-round contest in the lightweight division. Both Terrance and Fares are on the rise and are coming off a victory in their last fight.

T.Wrecks wrote his name into the history books after his last fight as he knocked out Frivola in seven seconds to achieve the record for the fastest knockout in the lightweight division. Speaking about which Smile Killer is not too far behind as he is on the back of two decision victories.

Before moving to the analysis and prediction of the fight let us compare the stats of the two lightweight fighters that will step inside the octagon tomorrow.

Fans can expect an action-packed fight between Terrance Mckinney and Fares Ziam tomorrow at UFC Fight Light. Owing to the fact that both the lightweight fighters are very aggressive. 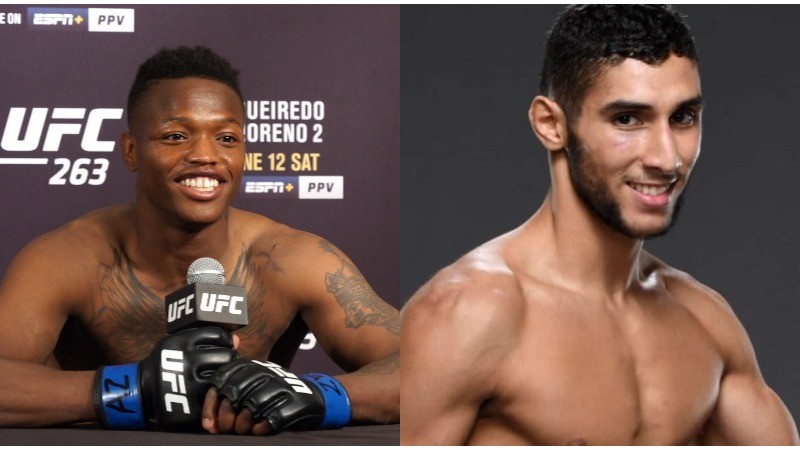 Speaking about the styles of these two fighters, both T.Wrecks and Smile Killer are good strikers. However, Terrance Mckinney has a slight edge over Ziam in this fight. The American fighter is well rounded in both striking and grappling if we compare him to Ziam.

Meanwhile, Fares Ziam is poor in defending takedowns. So if things don’t work in Terrance’s favour while striking, then he can switch it up by taking the fight on the ground.

Until now Terrance Mckinney has always managed to win 11 out of his 14 career fights by knockout or submission. Thus fans can also expect a finish in this contest as both fighters can shut the lights out of their opponents at any given moment.

In the end, regardless of how this fight plays, T-Wrecks has a massive advantage in all areas and would most likely win this bout.