UFC fighters turning into Heroes in the real life is not something fans are alien to. Not so long ago, UFC heavyweight Derrick Lewis taught a thief a tough lesson about why you should not try to steal the car of Black Beast. And now it’s UFC middleweight Kevin Holland who has stopped a thief from committing a crime.

Kevin Holland chased a car thief who was trying to steal a civilian’s car in his neighborhood. He stayed with him until the cops arrives at the scene.

Earlier this am, like minutes ago, Kevin Holland apprehended a guy who was in the process of stealing someone’s car in his neighborhood, per his coach @cd_powertrain. Chased him down and stayed with him till the cops showed up. https://t.co/KzR9BAe6Mc pic.twitter.com/KkhKAHOPEU

What happened in the last fight of Kevin Holland at UFC Vegas 38?

One of the most exciting middleweights in UFC, Kevin Holland fought Kyle Daukaus in his last octagon appearance at UFC Vegas 38. The fight ended in a bizarre fashion as the referee declared it a No Contest.

In the first round, Daukaus almost knocked out Holland with an unintentional headbutt. Though Holland continued fighting and tried to survive Daukaus got a rear-naked submission finish over Trailblazer.

However, after a long discussion among the referees and Nevada State Athletic Commission, the fight was declared a No Contest.

Following the fight, Kevin Holland asked for an immediate rematch against Kyle Daukaus and stated that he is ready to fight him in the next UFC card. 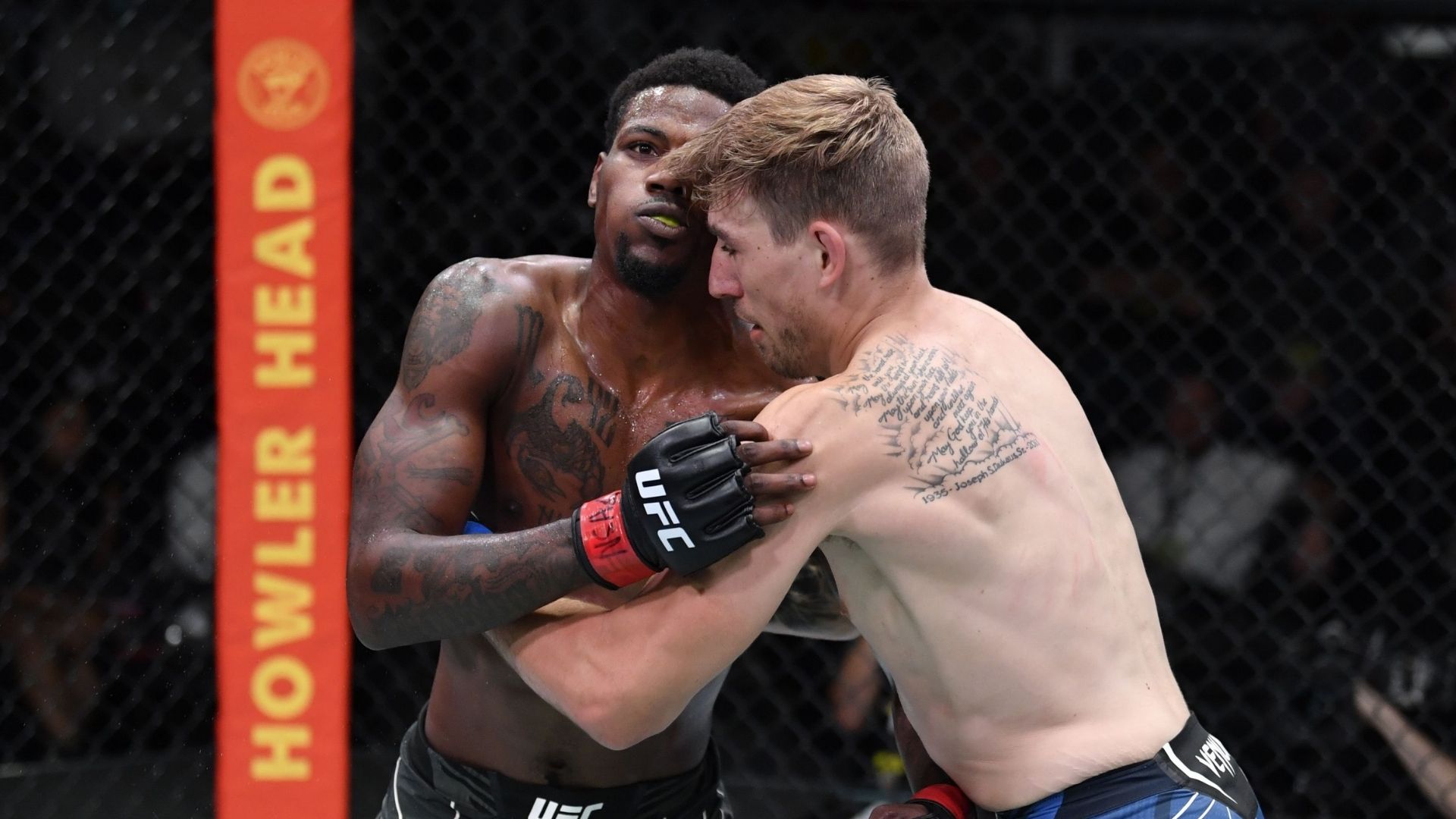 On the other hand, though Kyle Daukaus was not too happy with the referee’s decision expressed his willingness to fight Holland again inside the octagon.

Holland was coming off two consecutive losses against Derek Brunson and Marvin Vettori. Those losses put a halt to the hype behind him that he created by winning 5 fights in 2020. So it’s needless to say that the decision certainly helped Trailblazer.

However, he is in a tough position in his UFC career where he needs to put on another impressive winning streak to get into the title contention.