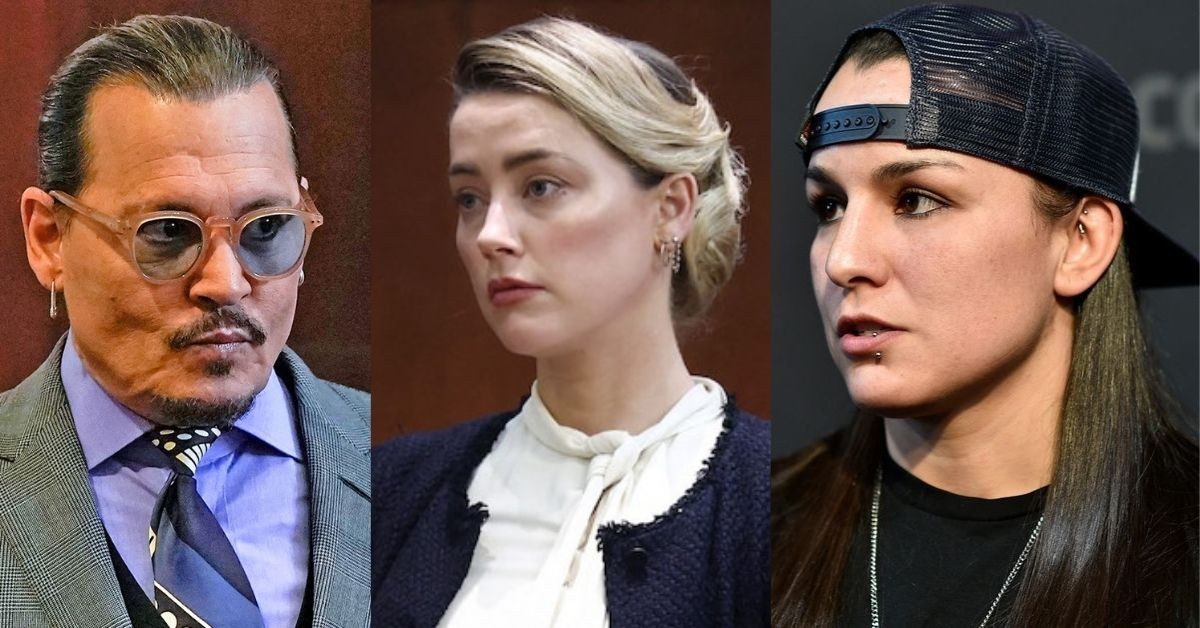 UFC women’s bantamweight fighter Raquel Pennington has received a lot of backlash on social media after being mistaken as Amber Heard’s friend. Coincidentally Heard’s friend’s name is also Raquel Pennington, and after she testified during the Johnny Depp-Amber Heard trial, several people on social media have misunderstood her as they share a common name. 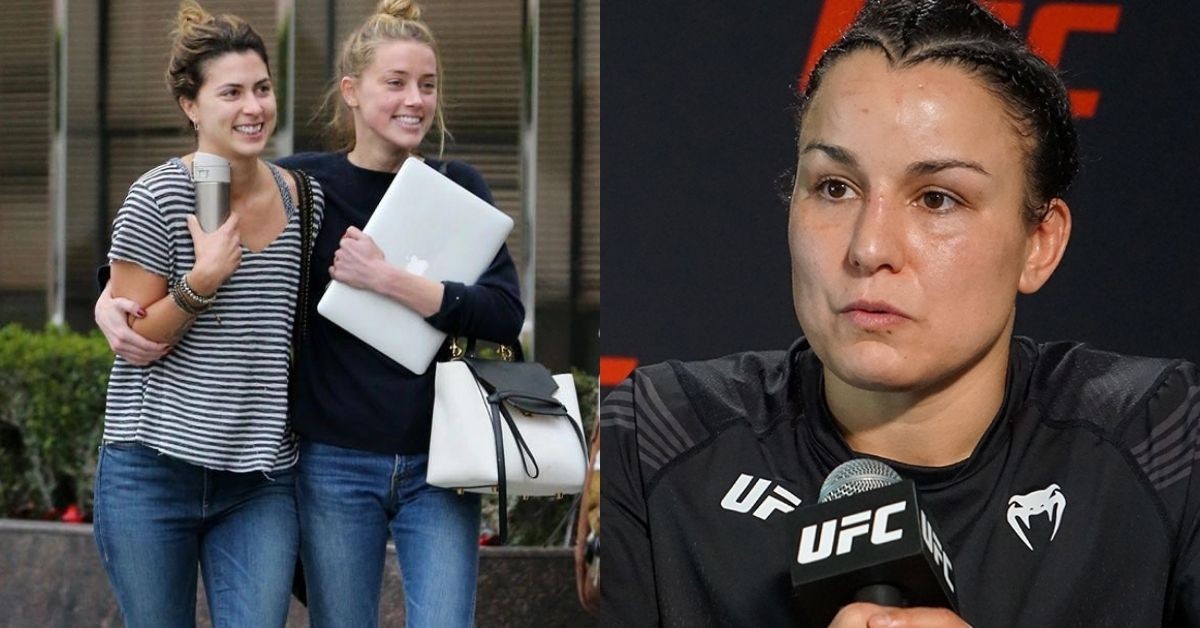 Consequently, people on Instagram have sent hate on The UFC contender DM’s. After getting sick of the hateful messages, Pennington shared some of the hateful comments and dm’s with MMA Fighting. 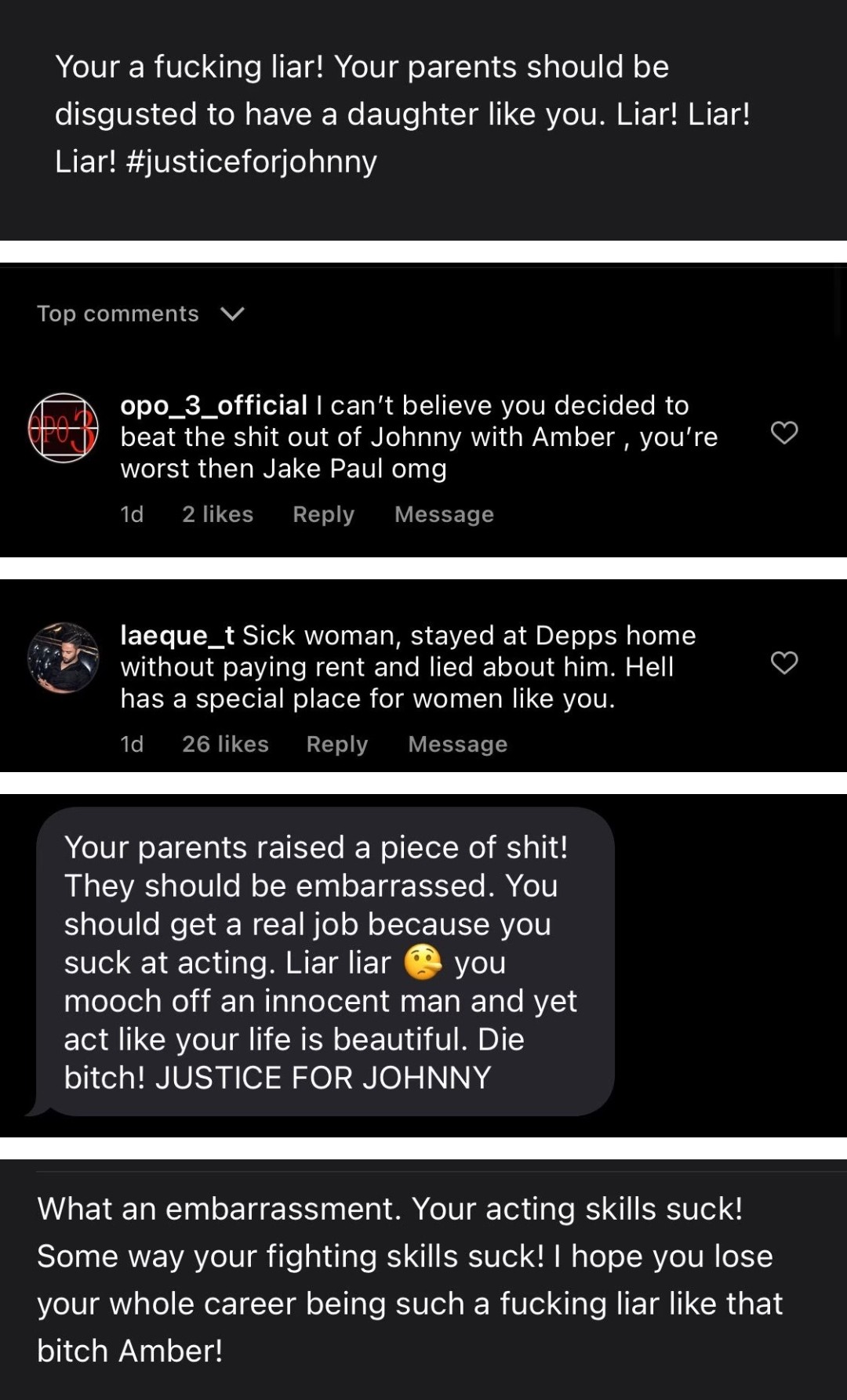 During a conversation with MMA Fighting, Rocky revealed that she has received hundreds of messages on different social media outlets for a long time now. Moreover, Raquel also explained that there is a significant difference in their physical appearance.

“For one, we don’t look alike. For two, I’m obviously an athlete, I’ve been an athlete my whole life. I’m covered in tattoos, I have muscles. But there’s people on the internet – you know the internet, it never fails. So they’re like, ‘Oh, you guys look like twins.’ Absolutely not.”

Raquel Pennington is not the only one who has been suffering a lot after people have mistaken her as Amber Heard’s friend, her partner Tecia Torres also had to carry the burden of hate as numerous people have attacked her on social media.

Subsequently, during her interview with MMA Fighting, she broke her silence and warned people to not drag her family members unnecessarily.

“They took photos off my social media of me and Tecia at previous fights, and now, she’s dragged into it. I’m protective over my family and the people I care about. Say what you want about me, but don’t talk s*** about my loved ones.”

This is not the first time that people online have made such a mistake and sent hateful messages. However, one cannot help as this is one of the drawbacks of social media as people are quick to judge without verifying.

In this case, the UFC bantamweight star, unfortunately, shared the same name as Heard’s friend and had to tolerate unnecessary hate. But Pennington has somehow managed to maintain her calm in this dramatic situation.

In the end, many fans who had misunderstood Rocky and have seen her recent comments might have understood their error and offered their apologies.