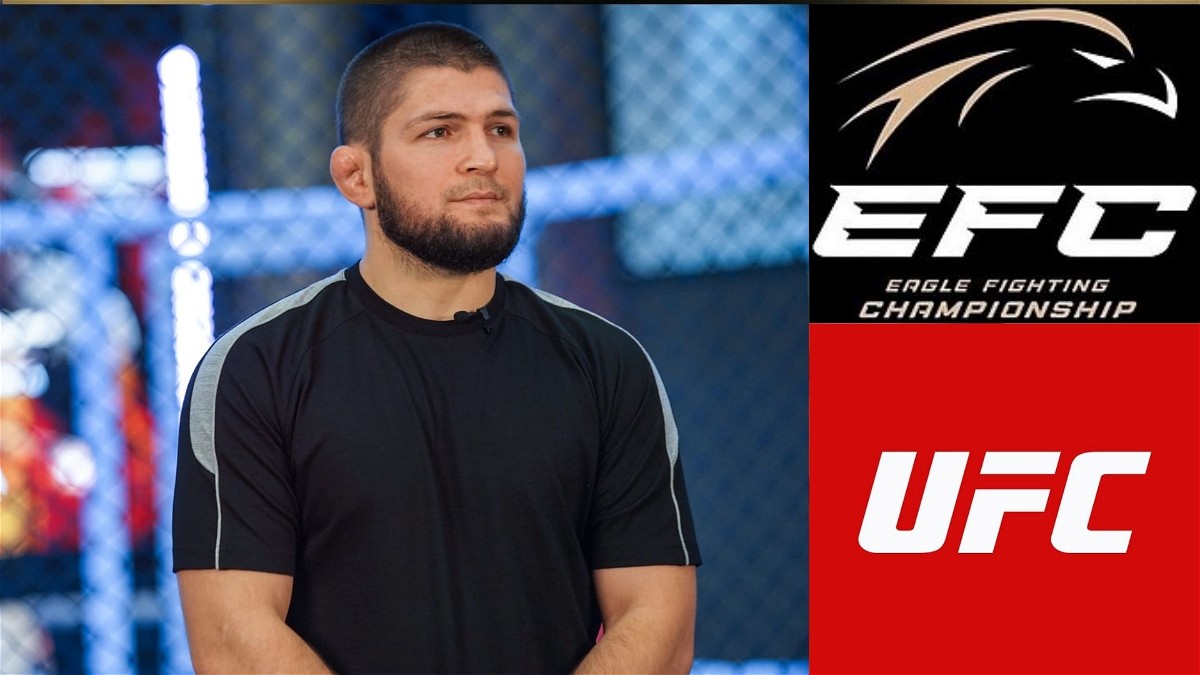 Eagle Fight Club is the new entry in the world of MMA promotions. Despite being a new company, Eagle FC has gathered humongous reactions from fight fans. One of the most important reasons is its owner Khabib Nurmagomedov.

The Dagestani is a former UFC lightweight champion and has a huge fan following. After his early retirement in 2020, Nurmagomedov decided to start his own promotion and used his fanbase for its marketing. Other than that, other major reasons for the success of Eagle FC are the unique and effective strategies.

Evans is a former UFC legend and was the light heavyweight champion. The 42-year-old is a 2019 inductee of the UFC Hall of Fame and was a part of UFC for a very long time. After losing five UFC bouts in a row he finally decided to retire in 2018.

But, he got a second chance when he was hired by EFC. Evans was part of Eagle FC 44 which was the first event of the promotion. He faced Gabriel Checco and won the fight via unanimous decision. His move to the new promotion helped the roster to get a lot of attention.

Lee is a former UFC lightweight fighter who joined UFC back in 2014. Throughout his career in UFC, the fighter has fought several tough opponents and defeated them.

After winning once in five fights in UFC, the 29-year-old was released by UFC in 2021. Soon after, he signed a four-fight contract with EFC. He is scheduled to fight Diego Sanchez at Eagle FC 46 in a super lightweight bout.

Sanchez was part of UFC from 2005 to 2021. During his time in UFC, the fighter has given some amazing fights to the fans. After he was released by UFC in 2021, Diego signed with EFC for a three-fight contract. He is all set to make his promotional debut against Kevin Lee and Eagle FC 46. 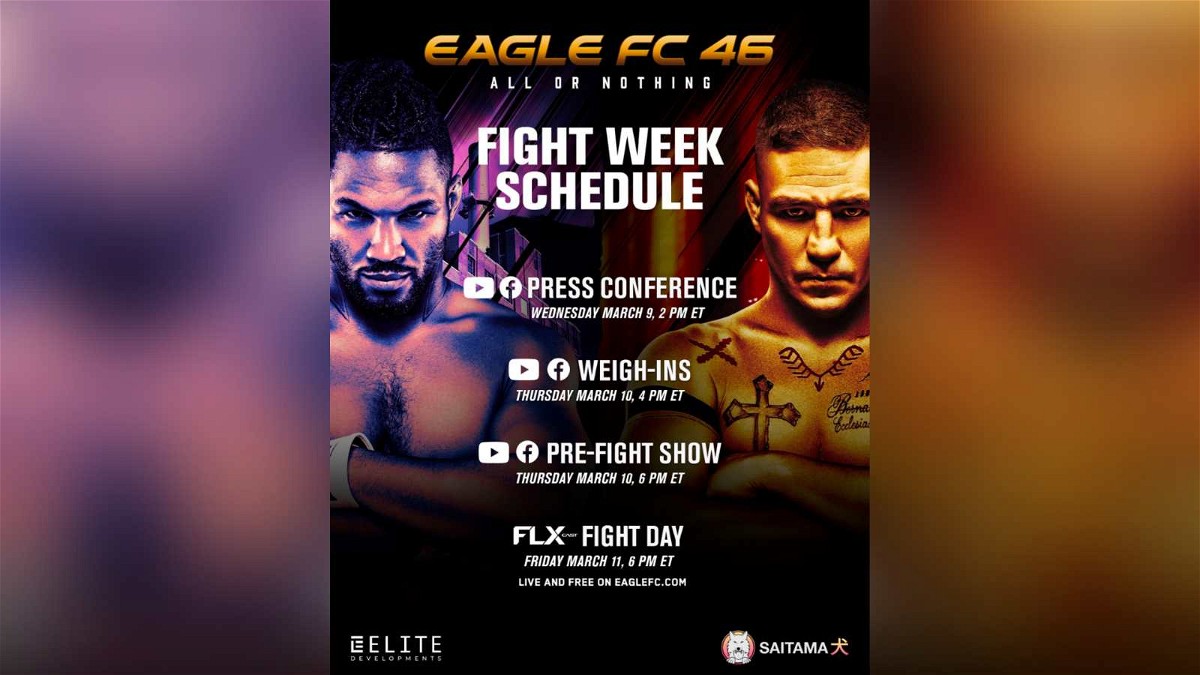 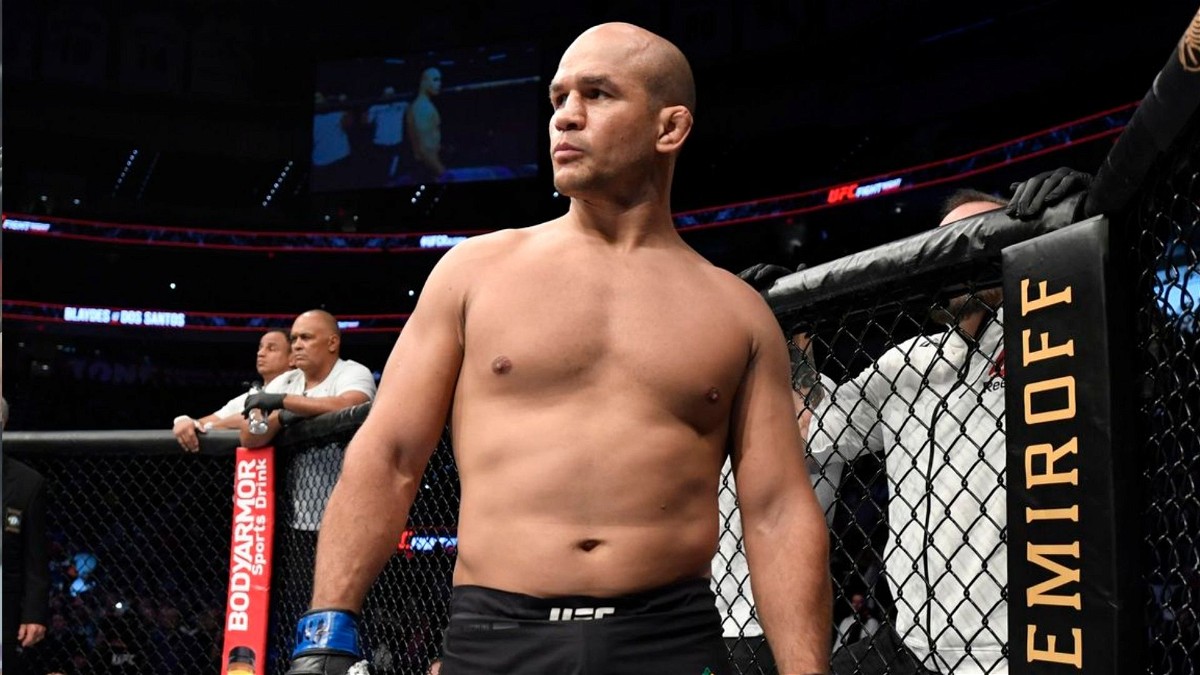 dos Santos is considered a UFC heavyweight legend. He joined UFC in 2008 and has won the UFC heavyweight championship. After constant losses, he was finally released by the UFC in 2021. However, he recently joined Khabib’s promotion and is scheduled to fight Yorgan De Castro on May 20, 2022, at Eagle FC 48.

De Castro is a former UFC heavyweight fighter who joined UFC in 2019 but then he was released from the promotion on April 30. However, he got signed by EFC and made his debut against Shaun Asher at Eagle FC 44. He won the fight via submission and will take on dos Santos in his next bout. 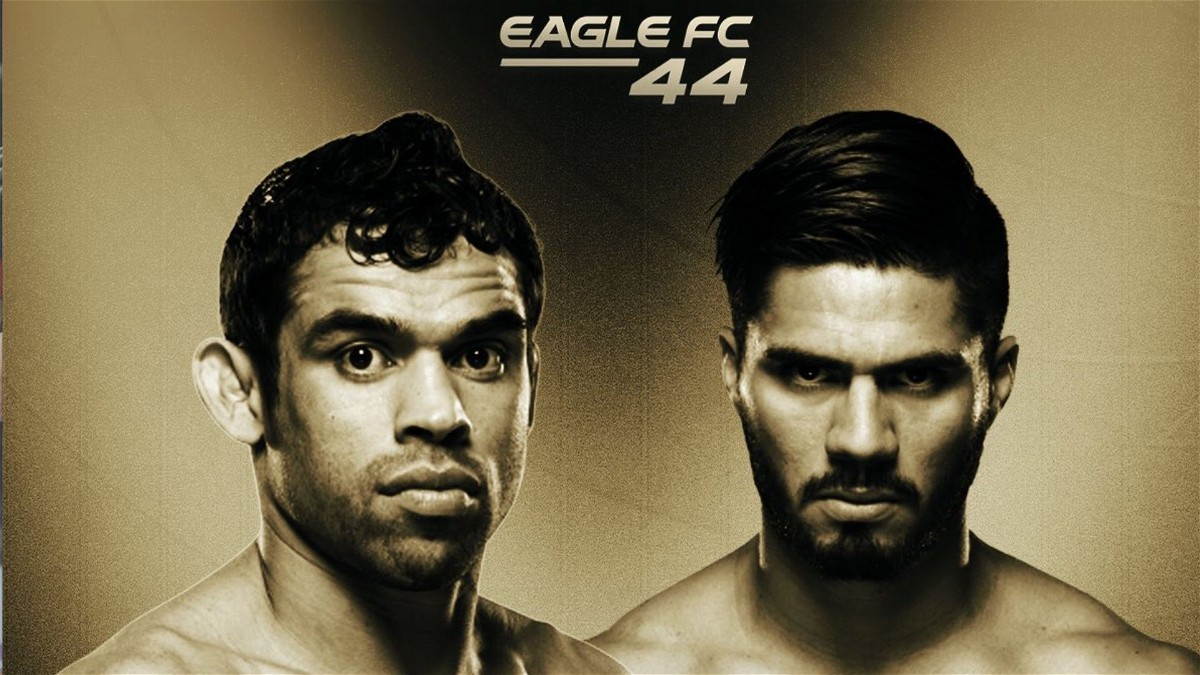 Barão is a former UFC Bantamweight champion who was a part of UFC for eight years. He once held one of the longest winning streaks in the history of MMA. In 2019, it was announced that Barão had been released from UFC. He is currently signed by Eagle FC and was going to make his debut against Horacio Gutiérrez at Eagle FC 44. But unfortunately, the bout was canceled.