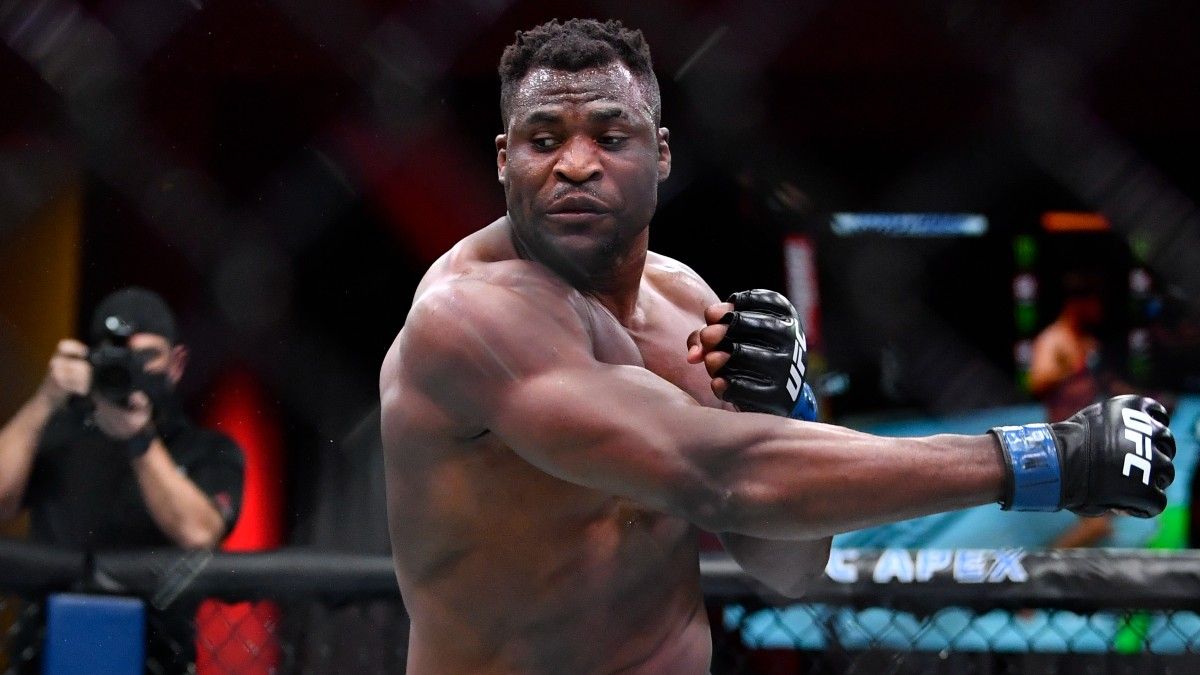 Francis Ngannou is returning to the octagon after he won the heavyweight championship against Stipe Miocic at UFC 260. The Predator is going to his former teammate and the current interim champion Cyril Gane at UFC 270 to defend his title.

Considering the situation with the promotion, this fight can probably be Ngannou’s last time walking out to the octagon. However, before that let’s have a look at Francis Ngannou‘s walkout songs which he used in his past few fights.

The famous song is produced by J Balvin. It broke the internet and got famous in the year 2017. That might be one of the reasons Francis used it to walk against Alistair Overeem at UFC 218. This was Ngannou’s first fight on a PPV.

He and Overeem fought on the co-main event of the PPV. Ngannou won the fight via an illustrious first-round KO. This later gave him the opportunity to fight for the title against the then-champion Stipe Miocic at UFC 220.

Ngannou official FIFA World Cup song for the year 2010 to walkout against Miocic at UFC 220. Shakira based elements of the song on the marching chant that sprung from an ’80s song by Cameroon band Golden Sounds. Waka means “Do it” and that was certainly Ngannou’s objective. However, Miocic gave Ngannou his first defeat in the UFC as he lost the fight via a unanimous decision.

All eyes on me – Tupac , UFC on ESPN: Ngannou vs. Velasquez

Ngannou used this famous song by 2Pac against Cain Velasquez at UFC on ESPN:  Ngannou vs. Velasquez. He won the fight via a stellar KO in the first 30 secs of the fight.

Francis Ngannou used God’s Plan by Drake on his last fight at UFC 260. This was the second-time Ngannou was facing Miocic and that too for the championship. Ngannou won the fight via KO in the second round and became the new heavyweight champion.

This Saturday the “Predator” will be defending his title for the first time against Ciryl Gane. Which song do you think he will walk out on? Do let us know in the comment section.