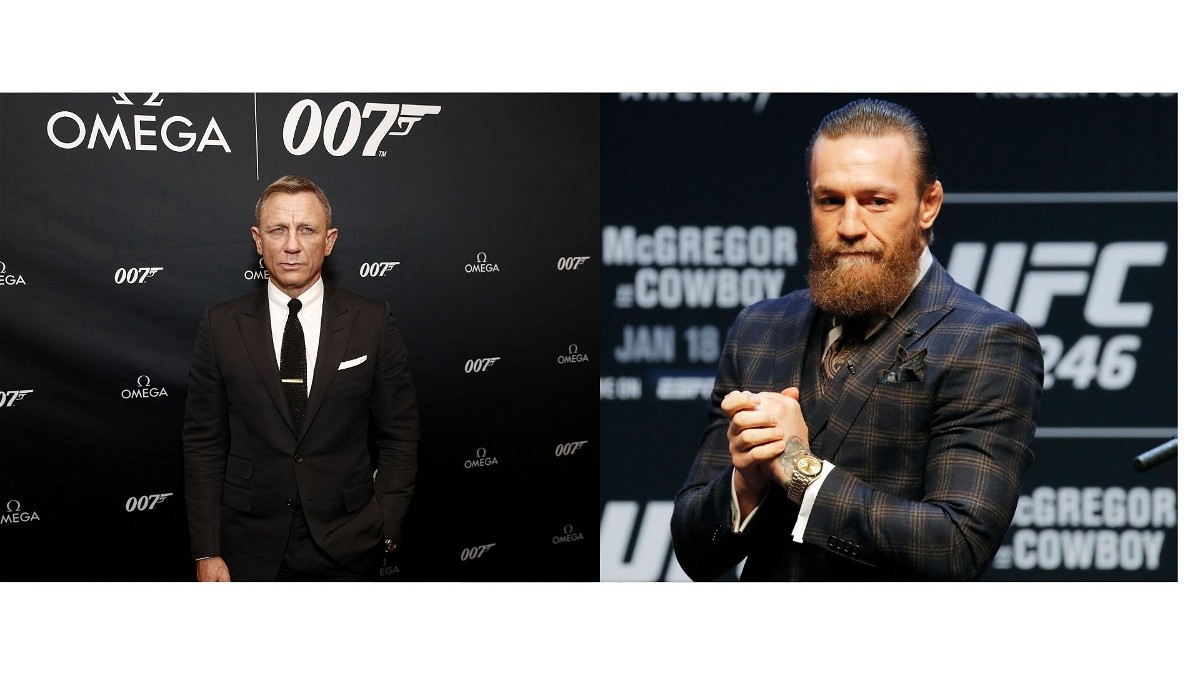 Conor McGregor Wants to be the next James Bond copy

The sky is the limit for the UFC superstar Conor McGregor, who is recovering from a brutal leg injury that he suffered in his last fight.

During his time off from the sport, The Notorious seems to have ventured interest in other fields and Hollywood seems to be one of them.

Besides combat sports, Conor McGregor has also made a huge impact in multiple ventures such as Proper Twelve, McGregor Fast, August McGregor, Black Forge, and the list goes on. And now it seems the former UFC champion is interested in playing the iconic James Bond character on the silver screen. 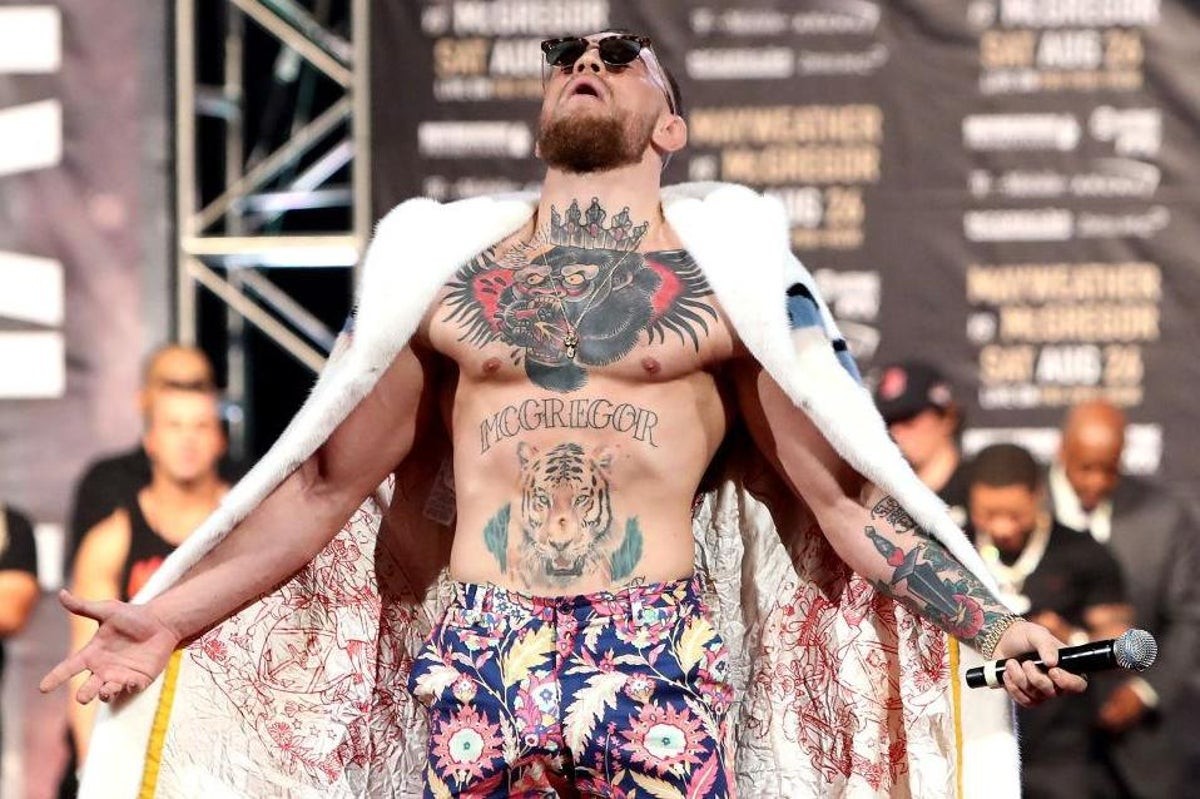 The recent installment of the James Bond franchise starring Daniel Craig is out now and it has received promising reviews from fans in the world. Unfortunately, this movie will mark the final appearance for Daniel Craig in the role of James Bond.

The producers of the movie have confirmed that Craig is leaving the franchise and the new James Bond will not be announced till 2022.

In a recent tweet by LADbible fans were speculating who would be the next James Bond after the exit of Daniel Craig. And mixed martial arts superstar Conor McGregor chimed in and left this message. McGregor stated:

Bonds dead baby, meet me at the spot. https://t.co/jVXQBDv9qn

“Bond’s Dead baby, meet me at the spot”

This message from Conor McGregor has the fans excited who won’t mind watching the MMA star on the silver screen. At the moment, there are some huge Hollywood stars who are being considered for the next James Bond such as Henry Cavill, Tom Brady, and Idris Elba.

Though it’s unlikely that Conor McGregor will be the next James Bond the franchise can certainly have him for another role, which will excite the fans.

MMA legends such as Chuck Liddle, Ronda Rousey, and many have tried their luck in the world of movies and fans have liked their short roles. But, it’s needless to say that if Conor McGregor does decide to make his Hollywood debut then that would certainly have the fans’ attention.

Not so long ago, McGregor announced that he is working with Netflix on a project that will feature his journey leading up to the trilogy against Dustin Poirier at UFC 266.

What do you think about McGregor wishing to try his luck in Hollywood?

Kevin Holland’s UFC Fight Purses: How Much Money Has Trailblazer Earned in His UFC Career?