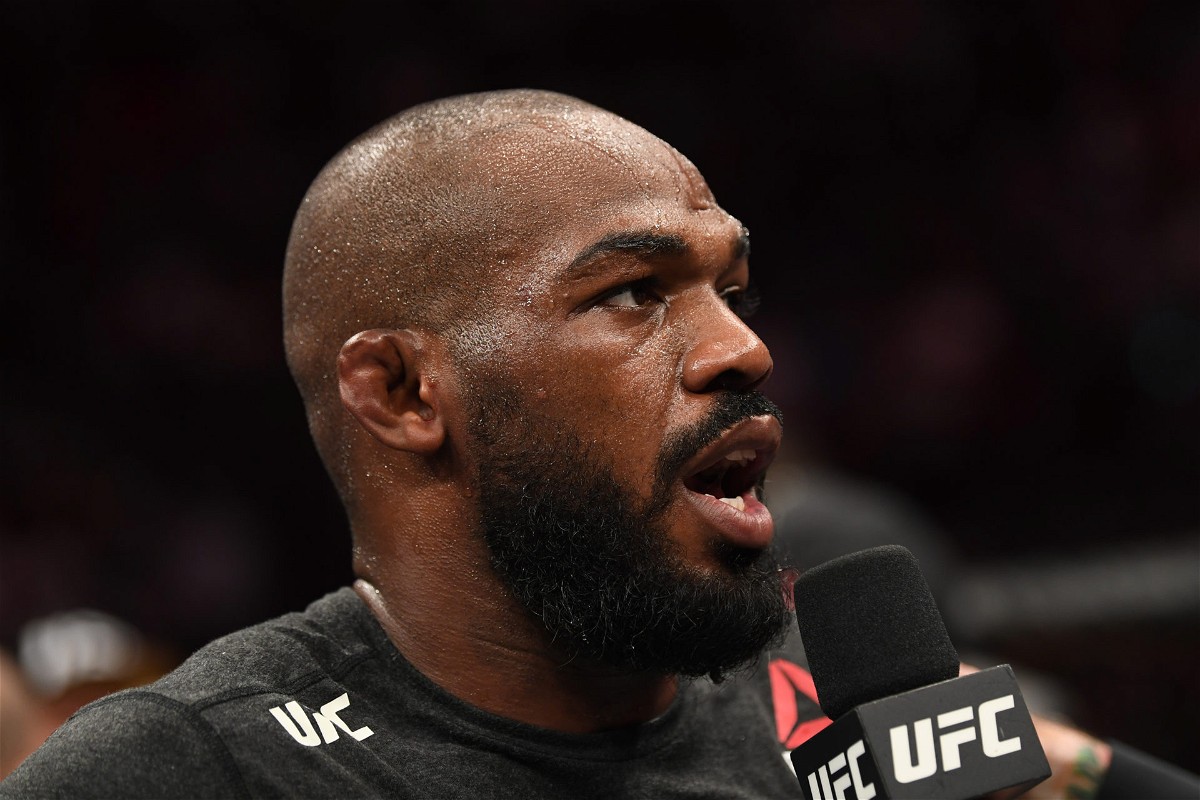 Muhammad Ali Boxing Reform Act, commonly referred to as the Ali Act was enacted in the year 2000 to safeguard the rights and welfare of boxers. The act also ensured aiding the commission to oversight the boxers and maintain integrity in the sports. Needless to say, the act was put in place after a number of discoveries were made by Congress at the time.

It won’t be wrong to say that while those problems continue to plague the sport, the Ali act has helped significantly make a boxer’s life much easier and more secure.

Currently, the world of mixed martial arts is also going through the same bunch of problems where fighters feel that they are underpaid and not being taken care of, by the promotion that they work for.

Just to be treated fair man. For all of us fighters to finally start getting a higher percentage. No one’s asking to break the bank, just show your athletes you don’t think we are all idiots. https://t.co/0Pgi8B1NmN

While organization like the UFC has it better than most, there’s still an issue that needs to be addressed, and it is regarding the fighter’s pay. In the past, UFC President Dana White has stated that fighters competing inside the UFC shouldn’t see fighting as a job, but as an opportunity. Needless to say, phrases like, “if he wants to fight, he will call me” are quite common in the world of mixed martial arts. Therein, lies the biggest problem.

In a sport that is as unpredictable as mixed martial arts, medical welfare, and financial well-being should be the top-most priority. However, the truth is, only a handful of fighters enjoy that luxury. It’s a natural occurrence for fighters to fight even after their 40s to earn their livelihood since the payout is just not enough.

Rep. Markwayne Mullin, who also happens to be a former mixed martial artist introduced the Ali Expansion Act in 2017. However, the bill continues to be of debate in the House of Parliament and is yet to become a bill. It can be said, that the UFC is against it.

Mark Coleman is a former wrestler and a professional mixed martial artist who also competed in the UFC. Coleman’s story is a prime example of the harsh reality mixed martial artists go through to maintain their well-being. Needless to say, the damage they incur during their career is bound to catch up with them at some point of time in the future, and when it does, they are left with no money to take care of themselves. 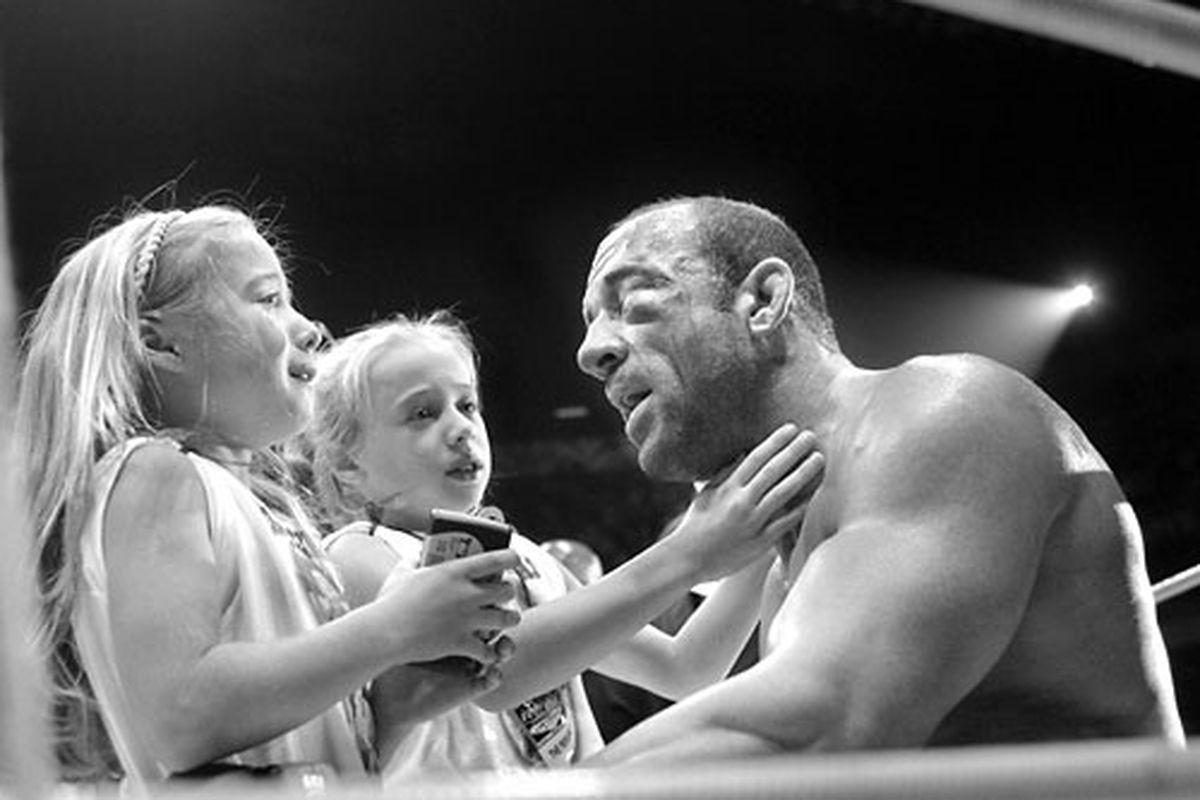 The question we should be asking here is, who pays for the fighters and takes responsibility during this time? While the promotion covers injuries sustained immediately after the fight, it fails to take care of the well-being of its fighters after it – in terms of medical prescriptions, supplements, and future treatments.

“You pay a pretty high (health insurance) premium when you’re self-employed,” Coleman said. “Even with insurance, I’ve got people coming over to give me IV bags and stuff. The costs are going to add up, and the fact is I can’t really do anything to earn any money right now. That’s killing me.”

Only injuries sustained during the time of fighting are covered by the promotion, and if the same injuries come back and haunt the fighter later in his life, he has to pay for it from his own pocket. So the question we should ask here is, how does a fighter afford to pay the rising medical bills when he isn’t earning the kind of amount that he should be earning to have a secured retirement life?

The debate about whether or not Jones deserves the kind of money he is asking to fight Francis Ngannou has shed light on the seriousness of this issue. Let’s think about it, probably the greatest mixed martial artist, and UFC’s most notable asset, claims that he has been underpaid throughout his UFC career, Reflects poorly on the entire sports, doesn’t it?

Everyone knows fighters don’t make anything close to what they actually bring in when they fight. I really don’t see what the big deal is paying your main event for one of the biggest possible fights ever. It’s not like I’ll be asking for my actual fair share

This is not the first time that Jon Jones has cited his concern regarding the fighter’s pay with the company. Needless to say, it won’t be the last time. In the past, fighters like Jorge Masvidal, Nate Diaz, and Dustin Poirier have also cited concerns with the company for not being adequately paid for their services to the UFC. And this is coming from the biggest names in the company. Then about fighters who aren’t as popular as them? It is even worse.

One can only imagine how many other fighters, who might not be as popular as the names listed above, go through similar negotiation disputes.

Fighters live at the mercy of the promotion that they work for, and this can be attributed to why Dana White is not too keen on having mixed martial arts in Olympics. While it’s a far-fetched idea, having MMA in the Olympics takes away the top position that the UFC holds among other MMA promotions. That is a fighter from another promotion manages to win the gold. Just a guess, yeah?

Additionally, in a situation where a fighter not appearing from the UFC makes it big or ends up winning in the Olympics, it only takes the idea of the most elite competing inside the UFC Octagon away from the American promotion.

Be that as it may, the problem is not just with the UFC, but the fact that it exists in the biggest, most profitable fighting promotion in the world, speaks volumes about the problem that plagues this sport of mixed martial arts.

MMA should come under the Ali act

Ali act has received several criticisms over the last two decades, however, the act has managed at being a leveling field between organizations and boxers. It is the need of the hour.

There are a lot of things to be considered here. MMA as a sport is being run by a business company that drives profits, and while that is the idea of any promotion, one also needs to make sure that the employees – in this case, the fighters – are properly managed and covered. After all, they are athletes and MMA is a sport.