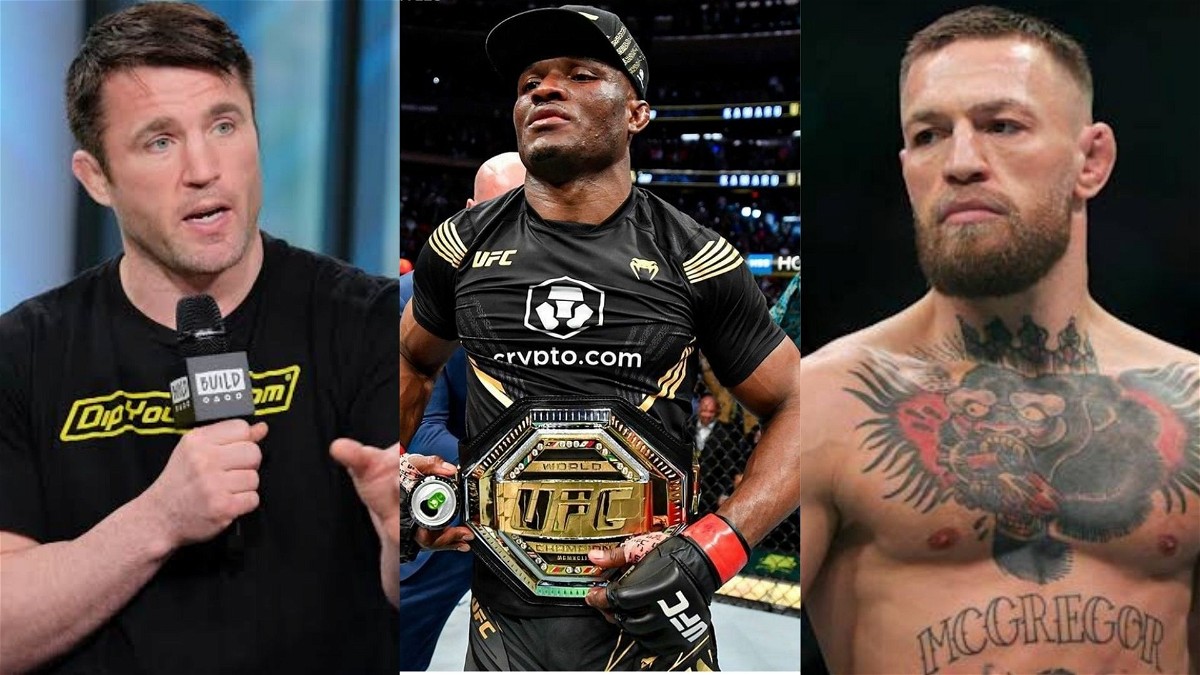 UFC President Dana White confirmed a few months ago that Leon Edwards is next in line to challenge Kamaru Usman for the welterweight title. Rocky who is on a nine-fight winning streak earned this opportunity after Jorge Masvidal pulled out of their scheduled bout at UFC 269.

Consequently, along with Edwards getting his hands on a title shot, he also has a chance to avenge his defeat to The Nigerian Nightmare. Although there is no timeline regarding this matchup as Usman is recovering from his injury. With that being said, fans might not be able to see this matchup.

Because rumours are floating around that the promotion is looking to book a fight between Kamaru Usman and Conor McGregor for the welterweight title. Former UFC superstar Chael Sonnen shared this news during his recent podcast.

“I am being told that Leon has been offered his show and his win, whatever was negotiated for Leon to fight Kamaru is being offered to him. ‘We will mail you a cheque to step aside. We have the right to push you aside, (but) we don’t want any hard feelings. And, we acknowledge that you deserve this. So, we are going to send you what you agreed on and you get to stay home.’ With the belief being that Conor’s gonna step in,” said Sonnen

How will a fight between Kamaru Usman and Conor McGregor play out?

Kamaru Usman who is the current UFC welterweight champion is on a mission to lap the welterweight division. The Nigerian Nightmare has dominated all his opponents and is yet to taste a defeat in the promotion. Meanwhile, Conor McGregor who was once one of the most formidable fighters in the UFC has been going through a rough patch. 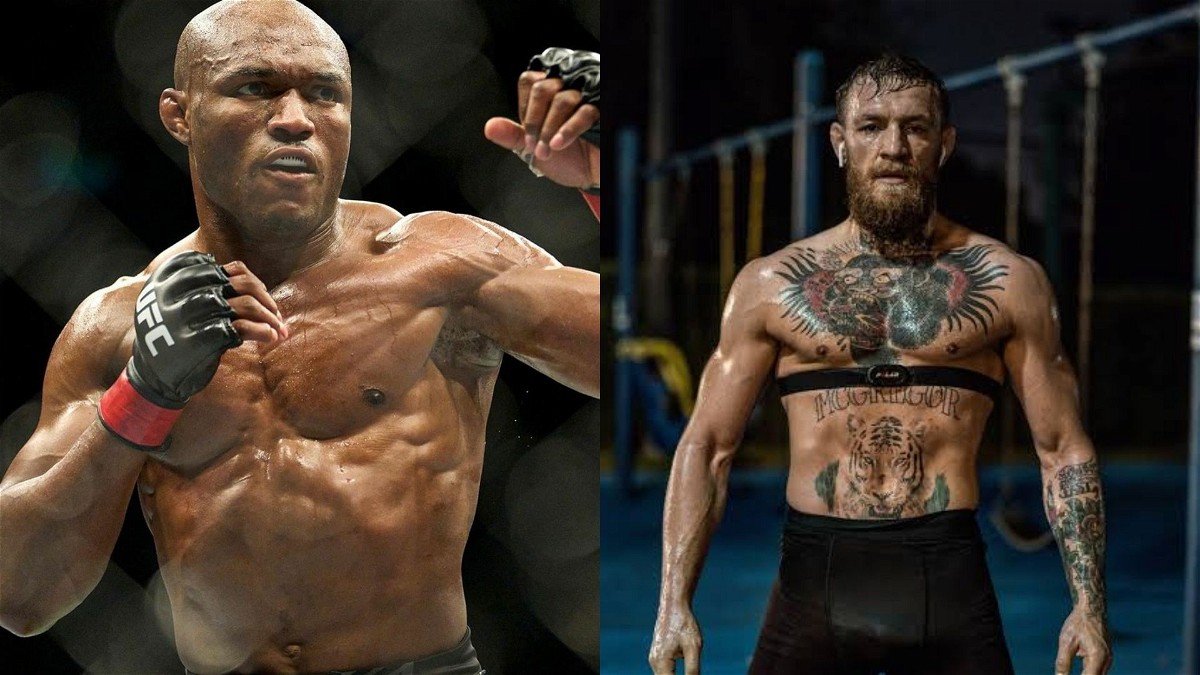 If this matchup takes place, there is no doubt that Usman would be the favourite to win. The welterweight champion’s striking has improved leaps and bounds in the past few years and that was on display during his fights against Gilbert Burns, Jorge Masvidal and Colby Covington.

On the other McGregor’s threat in striking is undoubted as he has won eight of his ten fights via KO/TKO. However, Usman has a great advantage on the ground and that would probably be the biggest difference if this fight takes place. Because Conor has faced problems against fighters with a good wrestling background.

Nonetheless this is a great matchup considering the legacy of both the fighters and their brilliant skills. However, the chances of this fight taking place is not much as Leon Edwards would not like to step aside and lose his opportunity for a welterweight shot.