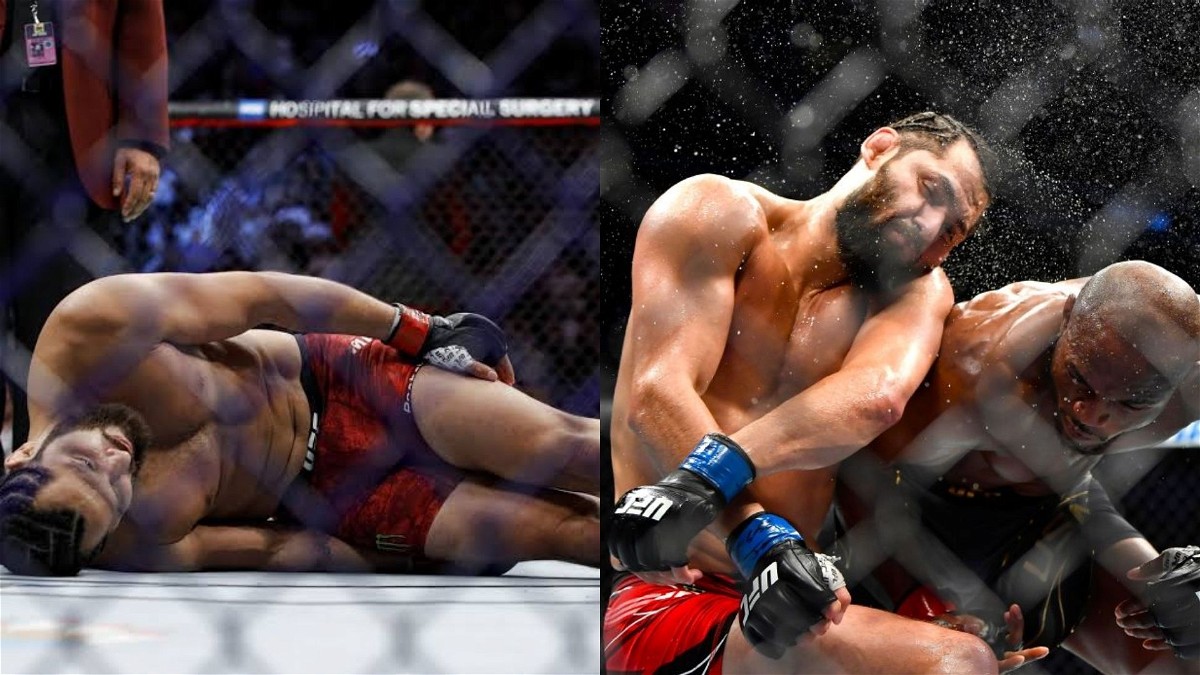 Jorge Masvidal is one of the most popular fighters in the world of MMA. The fighter made his UFC debut against Tim Means at UFC on Fox 7. Since then, Masvidal has managed to create an incredible legacy with a huge fan base. Masvidal has fought and won against several tough opponents. The 37-year-old has amazing striking skills with dynamic range and ground game.

Masvidal has been the welterweight title challenger on different occasions and holds the UFC Baddest Motherf***(BMF) championship belt. The fighter also has the record of fastest knockout in UFC history which is five seconds.

Regardless of being one of the biggest draws in the current generation of fighters and great achievements, Masvidal has his own share of losses. Here are the losses of Jorge Masvidal.

Who has defeated Jorge Masvidal?

After making his UFC debut in 2013 with a win, Masvidal went on to win another fight. But soon was stopped by Rustam Khabilov at UFC Fight Night 31, via unanimous decision. The fight was very close and despite losing the bout, Masvidal won his first Fight of the Night award bonus.

Masvidal recovered from his first loss in an impressive way and won three fights in a row. In 2015, he faced Al Laquinta at UFC Fight Night 63 and lost the bout via split decision. The fight was extremely close and 13 of 15 media outlets scored the bout in Masvidal’s favor.

In the same year i.e 2015, Masvidal went against Benson Henderson at UFC Fight Night 79 when his original opponent, Thiago Alves pulled out of the fight. After five rounds of back and forth action, Masvidal lost the fight via split decision.

Masvidal’s 2016 campaign didn’t start well as he lost his fight against Lorenz Larkin at UFC Fight Night 88. This fight was also very close and Masvidal lost the fight via split decision.

After two consecutive defeats, Masvidal decided to turn the tables and won all of his next three fights in a row. But he failed to continue his winning momentum as he faced Demian Maia at UFC 211. The ‘Gamebred’ lost the fight via split decision.

Masvidal’s next fight was scheduled against Stephen Thompson on November 4, 2017, at UFC 217. Thompson dominated Masvidal throughout the fight and beat him by unanimous decision.

Since his loss against Stephen Thompson, Masvidal grew a lot and became a huge superstar. He managed to beat Nate Diaz and win the UFC ‘BMF’ title. In 2020, Masvidal got his first-ever title shot and went against welterweight champion Kamaru Usman. The event was a massive success but Masvidal lost the fight via unanimous decision. 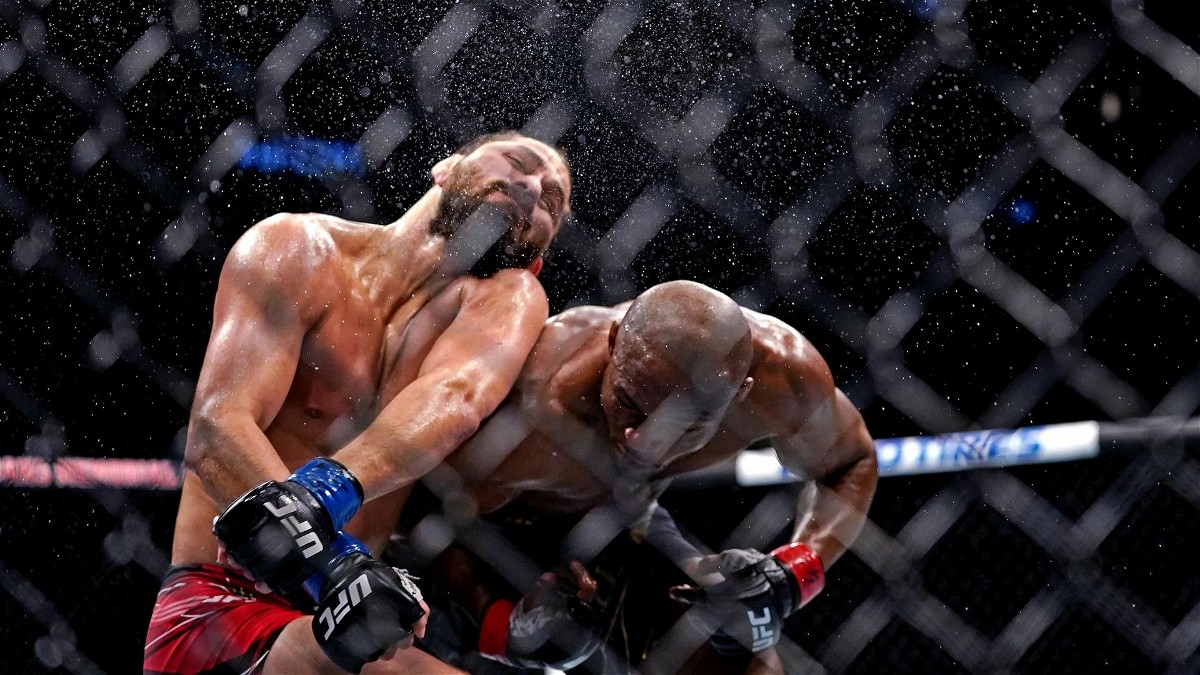 After losing out on the first opportunity, Masvidal got his rematch against Usman at UFC 261. It was his chance to take his revenge as well as the welterweight title. But he lost the fight via knockout in the second round. It was one of the most brutal knockouts of the year.