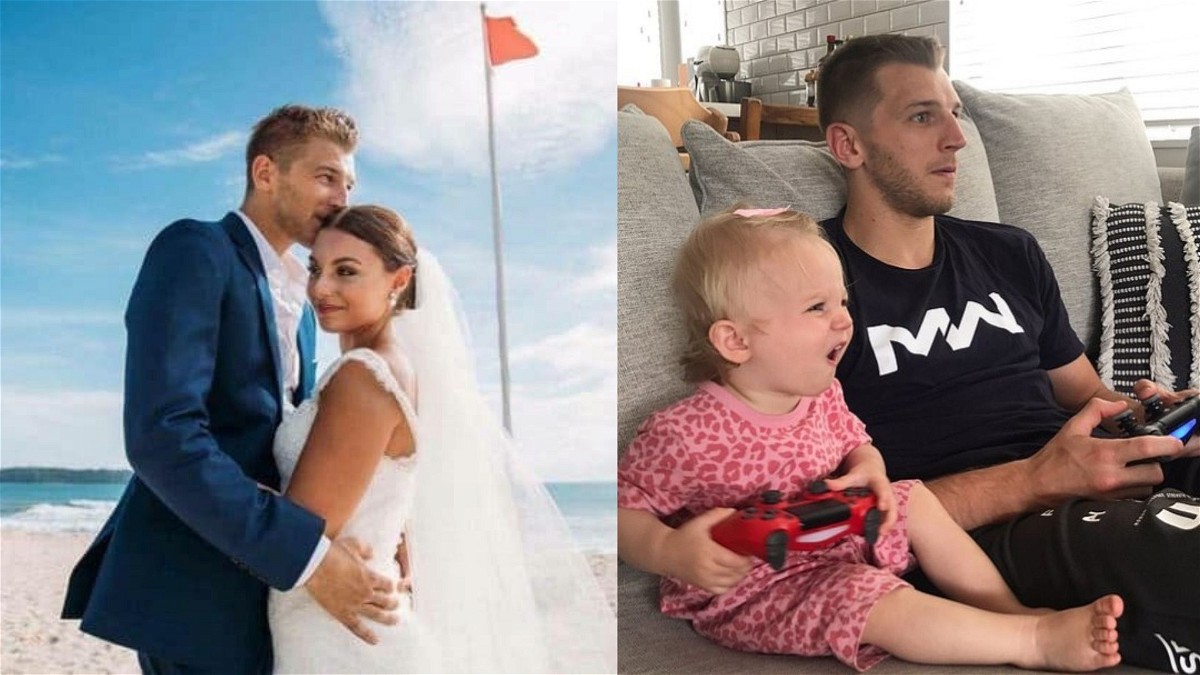 Dan Hooker and his family

Daniel Preston Hooker is also known as Dan Hooker is a professional Mix Martial artist from New Zealand. He was born on 13 February 1990 in Auckland. His kickboxing abilities made him the King of the Ring Middleweight Kickboxing Champion. Hooker has also been the WKBF X- Rules Welterweight Champion.

Hooker has his gym where he teaches mixed martial arts in Auckland, New Zealand. The UFC fighter is married to his long-term girlfriend, Isabella. The couple got married in 2016 and have been together since. The wedding ceremony was carried out in Phuket, Thailand. The ceremony was beautiful and only close friends and family were invited. 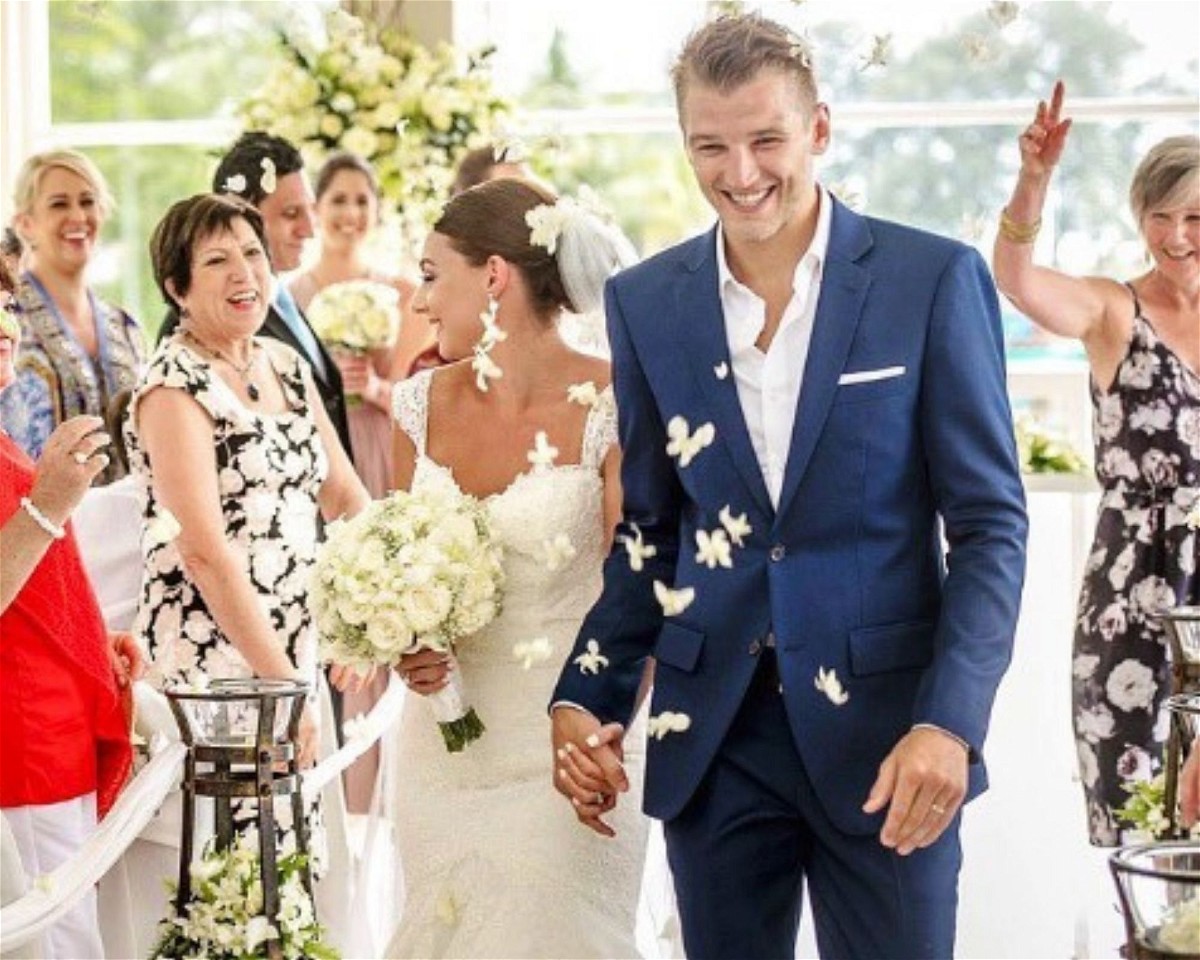 While there is not much information about Hooker’s wife on the internet, from her Instagram it can be said she is a yoga instructor. They had their first child Zoey Hooker in November 2018. The fighter was very happy and proud regarding the birth of his daughter. He took to Twitter sharing a picture of him and his daughter captioning it ” Nothing can compare to how proud I am to welcome my baby girl into this world” 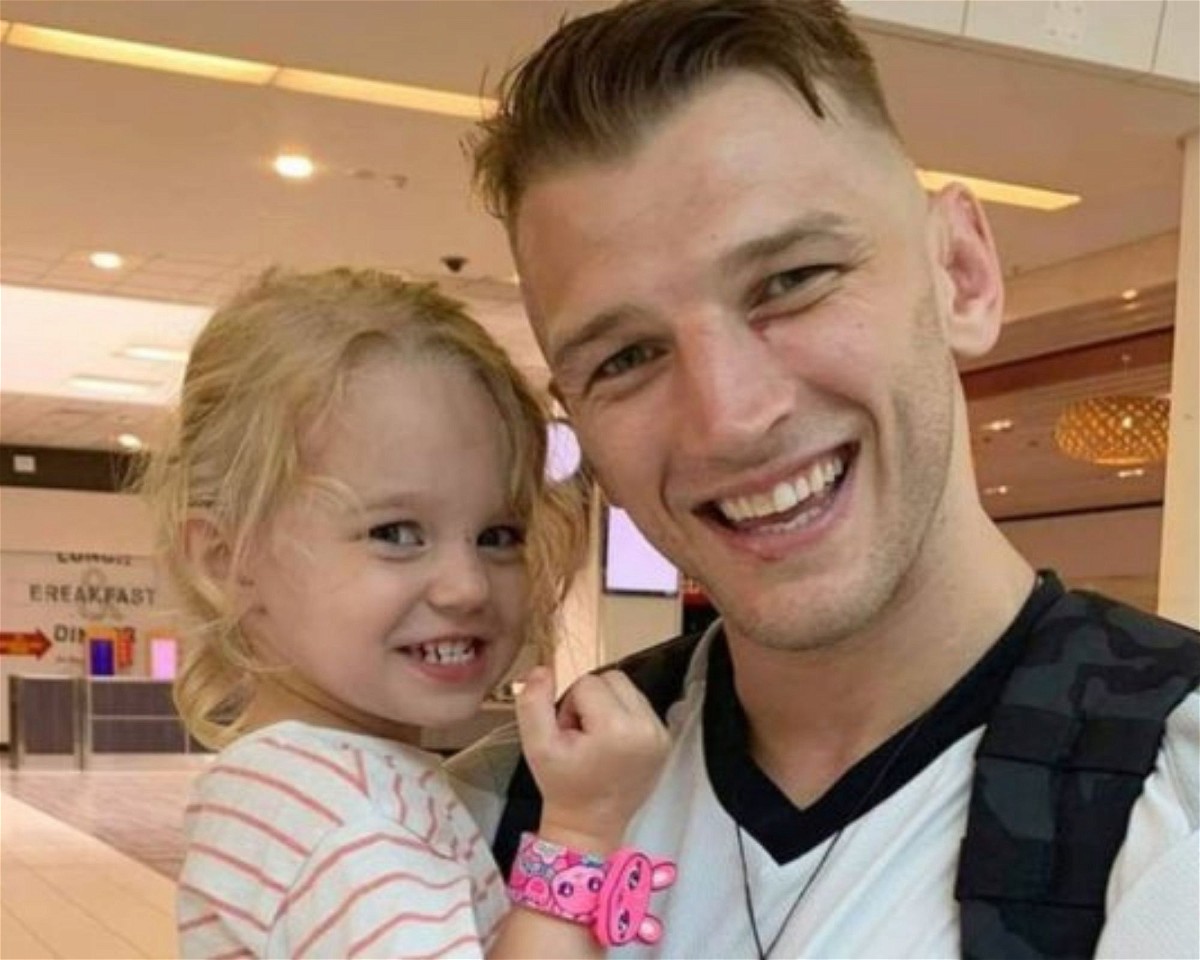 Influence of his family on his career:

Hooker speaks highly about his wife as in an interview he shared how she helped him during his fight with Dustin Poirer. The fighter said that her wife has given him much-needed support. Due to the covid situation, New Zealand citizens who were returning home had to wait until they were processed. That forced Hooker to stay away from his family for more than two months.

During that time his wife helped him by sending videos of their daughter. He said that ” my wife sent me videos of my daughter walking around the house and asking, ” where’s daddy?“. The fighter said, “Last time my daughter was still young enough that she didn’t even know I was gone “. Hooker said it was heartbreaking and he had to ask his wife to stop sending him videos. ” My wife told me to get over it,” Hooker said. This helped Hooker to get his composure back and encouraged him to go. 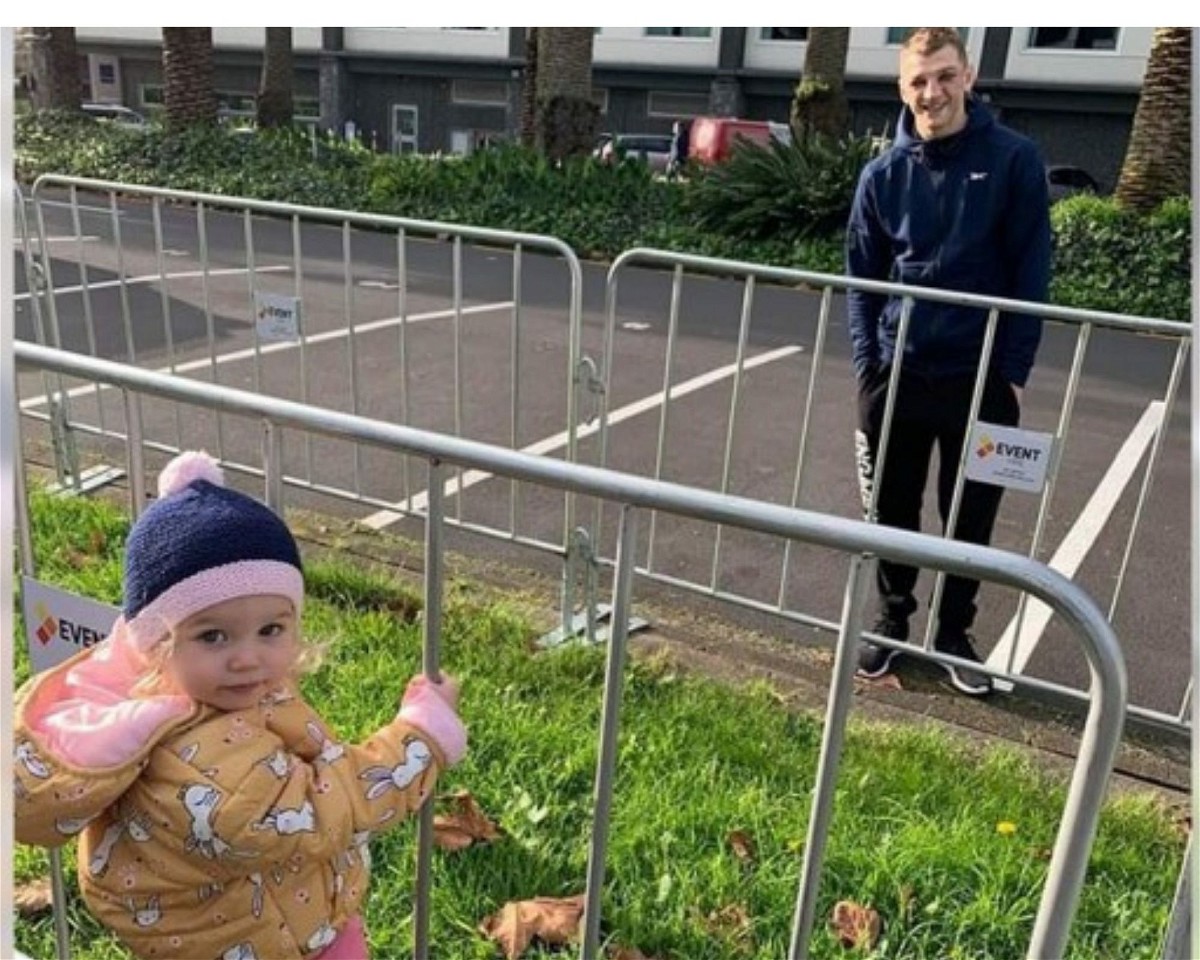 Dan Hooker lost his last fight in January this year against newcomer Michael Chandler. After the fight, many thought Hooker was going to retire but after consideration, Hooker said that he has no plans to retire soon. Dan Hooker will take on Nasrat Haqparast in UFC 266 in the T-Mobile Arena in Las Vegas and will be looking to win the fight to stabilize his position in the division.