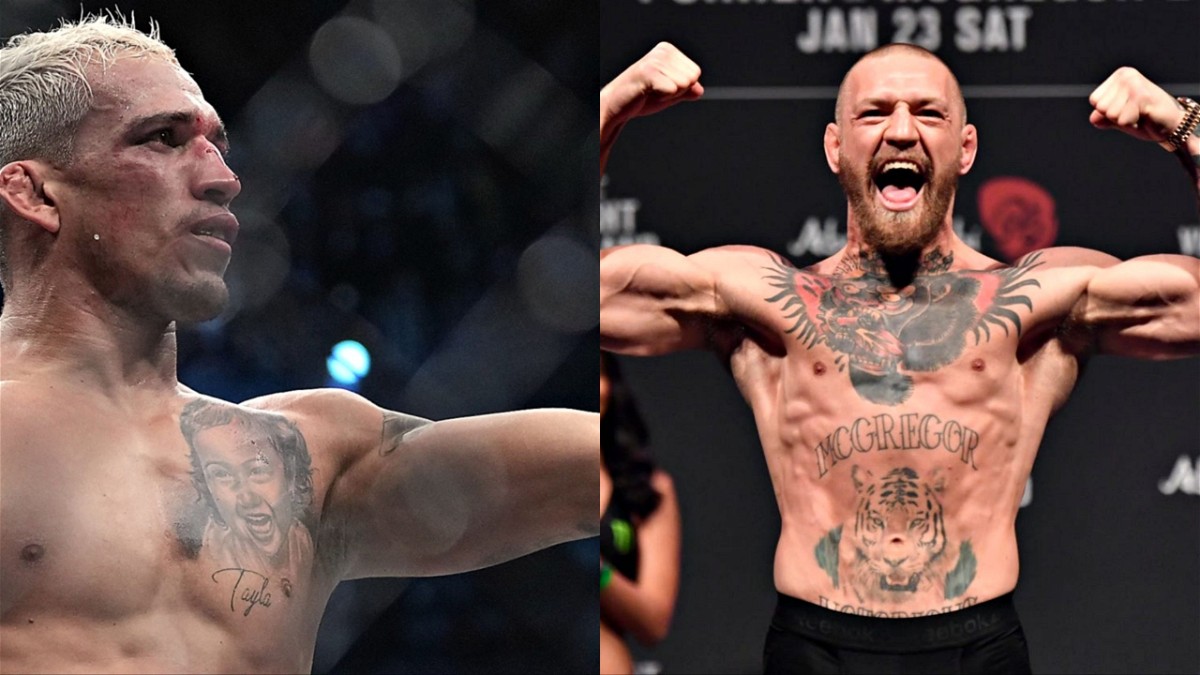 Later this year in May, UFC lightweight champion Charles Oliveira will be defending his title against the former interim champion Justin Gaethje at UFC 274. Oliveira has beaten Tony Ferguson, Michael Chandler and Dustin Poirier in his last three bouts to cement his status as the lightweight king.

While Charles Oliveira’s next fight is against Justin Gaethje at UFC 274, a lot of analysts and fans are already looking towards the possibility of him fighting again later this summer should he get past Justin Gaethje.

Khabib Nurmagomedov’s protege Islam Makhachev is highly viewed as a leading contender but this past week, UFC President Dana White said that Islam Makhachev has to face Beneil Dariush next before getting a title shot.

The current situation of the lightweight division leaves the door open for Conor McGregor to get into the lightweight title picture sometime in 2022. Dana White has already teased the idea, suggesting that a bout between the sitting champion and the Irish superstar could be a possibility.

During a recent interview with Joe Rogan on his podcast ‘The Joe Rogan Experience’, Michael Bisping made a stunning claim about how there is a possibility of Conor McGregor beating Charles Oliveira. “I’ll tell you this, if there’s a person that you’d put him(McGregor) against in the top-5 to beat, it would be Charles Oliveira,” Bisping said.

McGregor has nearly recovered from his horrific injury and is already making noise about his return, and the current champ Charles Oliveira has already shown an interest in the bout. If Oliveira can retain his title against Gaethje, we could be looking at a McGregor vs Oliveira bout in the future.