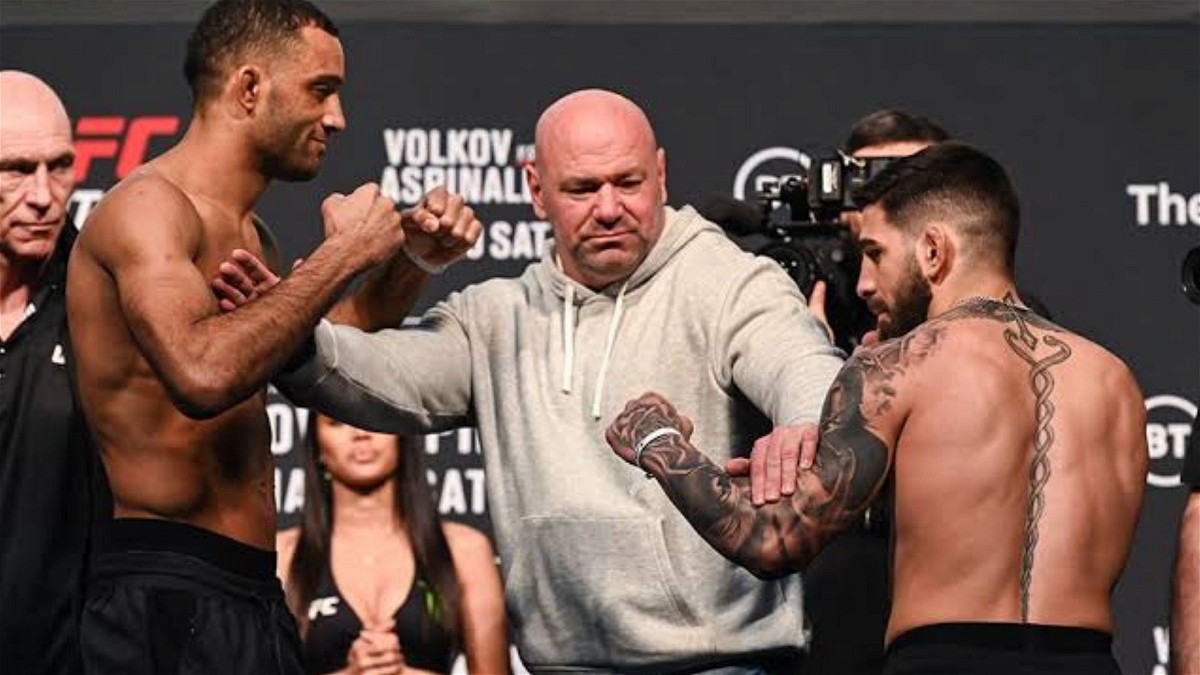 We are just one sleep away before the highly anticipated UFC London: Volkov vs Aspinall takes place at the O2 Arena. The UFC is back in the United Kingdom after a gap of three years and fight fans are highly excited as this event features several entertaining matchups throughout the evening.

So let us preview and predict one such fight from the main card that will begin on 19th March. Jai Herbert will step inside the octagon to take on Illia Topuria in a three-round bout scheduled in the lightweight division.

Both Herbert and Topuria are coming off a win in their last fight. However, Black Country Banger’s start in the UFC was not less than a nightmare as he suffered two back to back defeats. On the other hand, El Matador has risen steadfastly with three consecutive wins since his debut in the promotion in 2020.

With that being said, Ilia would try his best to extend his streak as a fourth straight win could likely help him breakthrough into the top 15 of the 155-pound division. As we move ahead, let us compare the stats of these two lightweight fighters.

Jai Herbert is an extremely dangerous striker with great knockout ability. So far in his MMA career, he has won nine of his eleven fights via KO/TKO. That goes to show his threat on the standup. Speaking about this UFC London matchup, both the fighters have different strengths as Ilia Topuria is the kind of fighter who tends to take the fight on the ground. 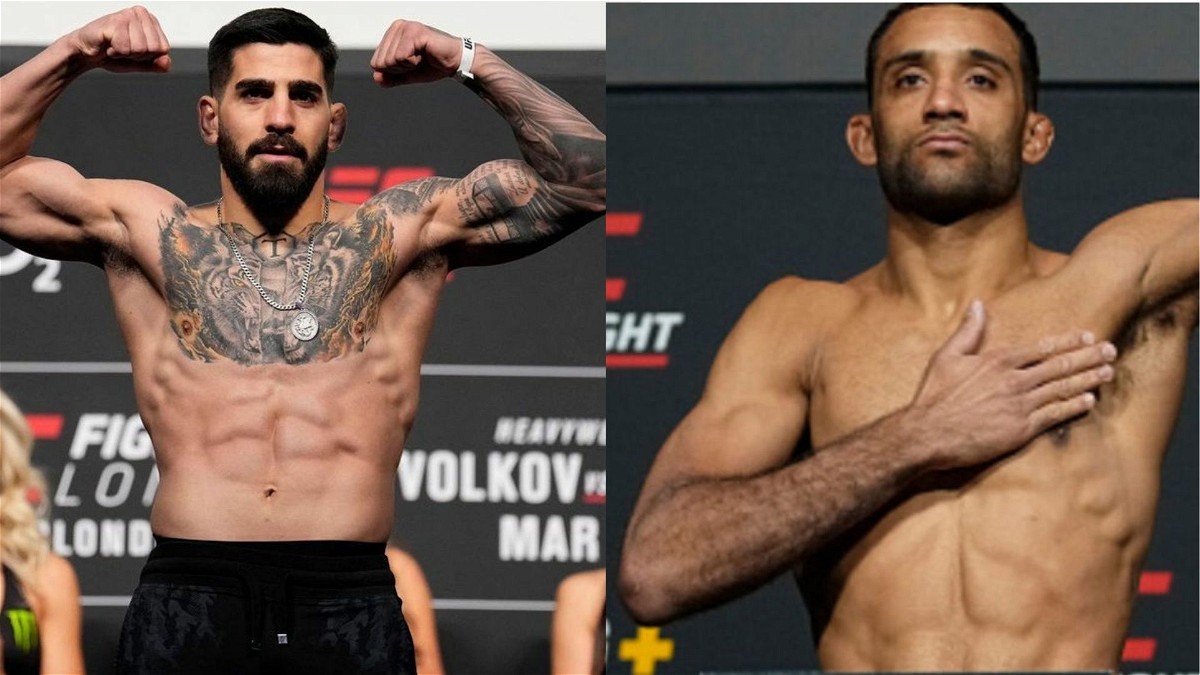 However, his last two fights in UFC suggests otherwise as El Matador has shown his punching prowess by knocking out bright prospects like Ryan Hall and Damon Jackson, Consequently, his all-round ability makes him a favourite in this fight as he is equally deadly on the ground with his submissions.

So if Herbert needs to win this fight he needs to utilise his significant height and reach advantage and display a remarkable ground game. If Jai is unable to defend takedowns then Ilia Topuria would most likely retain his undefeated MMA record at UFC Fight Night: Volkov vs Aspinall.