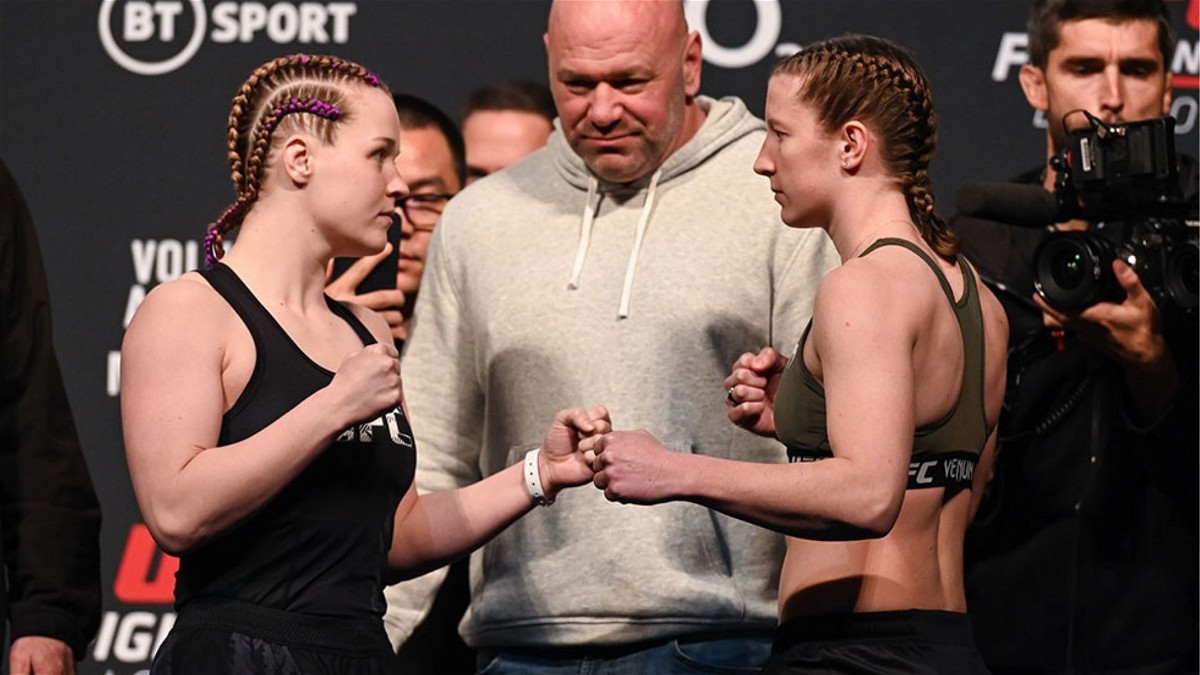 UFC is returning to the United Kingdom after three long years and fans cannot wait for this event to begin. We are just a few hours away before this highly anticipated UFC London event takes place at the O2 Arena. So let us preview one of the many entertaining fights from the card that is sure to keep the viewers on the edge of their seats throughout the entire bout.

Women’s strawweight contender Cory McKenna will take on Elise Reed in a three round bout in the prelims of UFC Fight Night London: Volkov vs Aspinall. McKenna earned the UFC contract by defeating Vanessa Demopoulous in the DWCS in 2020.

Thereafter the strawweight contender displayed a remarkable performance to edge past a tough Kay Hensen in her debut fight. So far the 22 year old welsh contender has looked good in both of her fights and has impressed everyone.

On the other hand, Elise Reed had a terrible start to her UFC journey as she suffered a brutal KO/TKO loss against Sjarra Eubanks. Therefore she will be itching to get inside the octagon and record her first win in the promotion and make a name for herself. As we move forward let us compare the stats of these two women strawweight contenders.

Despite having a shorter reach than her opponent, Cory McKenna will not face much problems in a striking battle. Owing to the fact that The Welsh fighter is more efficient in striking than Elise and can capitalise on her accuracy in a trading war. 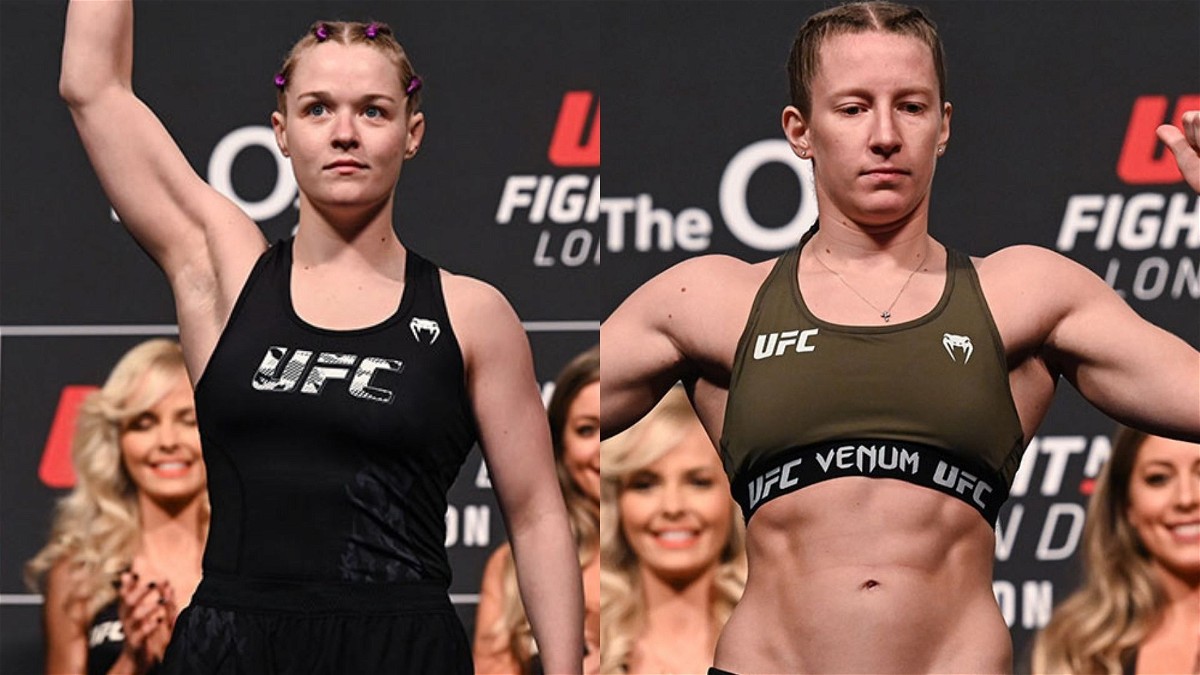 Reed is well rounded in both striking and grappling but she does not possess any exceptional abilities that would concern Cory in the fight.Hence McKenna’s gameplan in this bout would be to take Elise down as she is far superior on the ground. If Elise Reed manages to hold her ground by defending some takedowns then we are in for a close fights as anything could happen in a striking battle.

But Poppins holds a slight edge in striking and one can expect her to win this bout at UFC Fight Night: Volkov vs Aspinall.