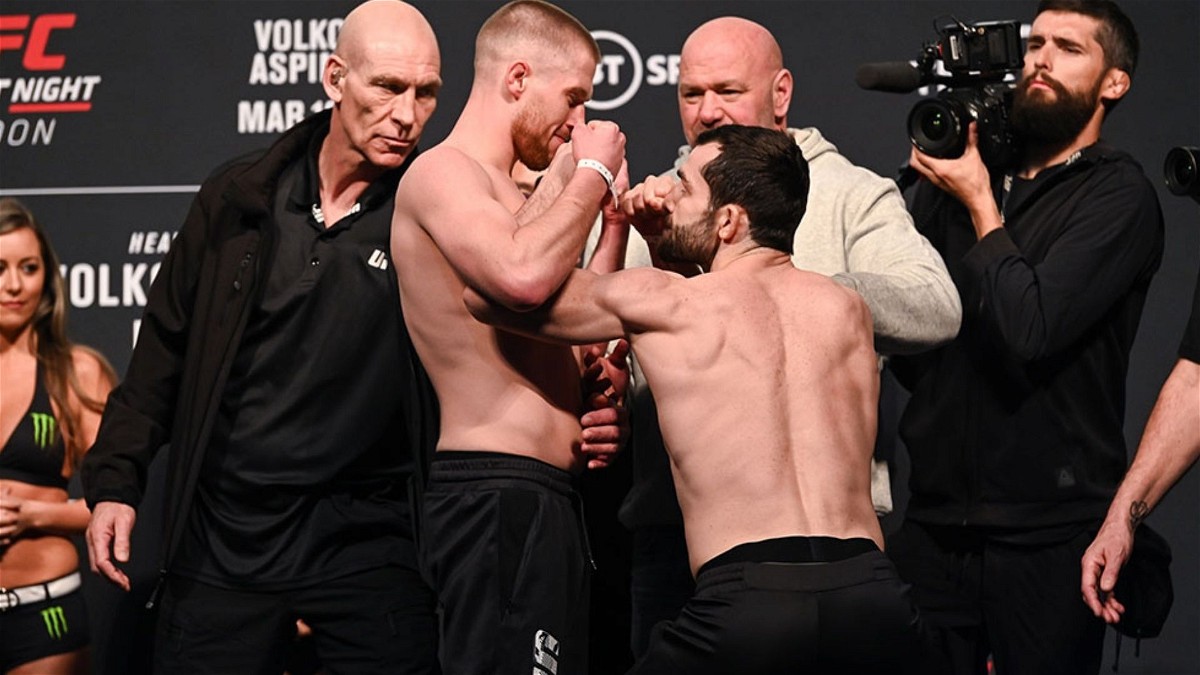 The stage is set for the highly anticipated UFC London: Volkov vs Aspinall to take place and consequently, fight fans are highly excited as the promotion is back in the United Kingdom after three years. As we inch closer to this big event let us preview one fight that is sure to entertain the audience throughout the duration of the bout.

Bantamweight rising star Jack Shore makes his return to the octagon against Timur Valiev in a three-round bout in the prelims of UFC London. Going into this fight, both these bantamweights will be riding high on confidence as they have won their last two fights in dominating fashion.

But it is needless to say that a majority of the eyes would be on Tank as he is yet to suffer a defeat in his MMA career. Before moving to the analysis and breakdown of this matchup, let us compare the stats of Jack and Timur.

Fight fans can expect a slugfest between Jack Shore and Timur Valiev at UFC London given their durability and ability to land high output of strikes. However, Shore has a significant reach advantage which will help him gain a slight edge in this fight. 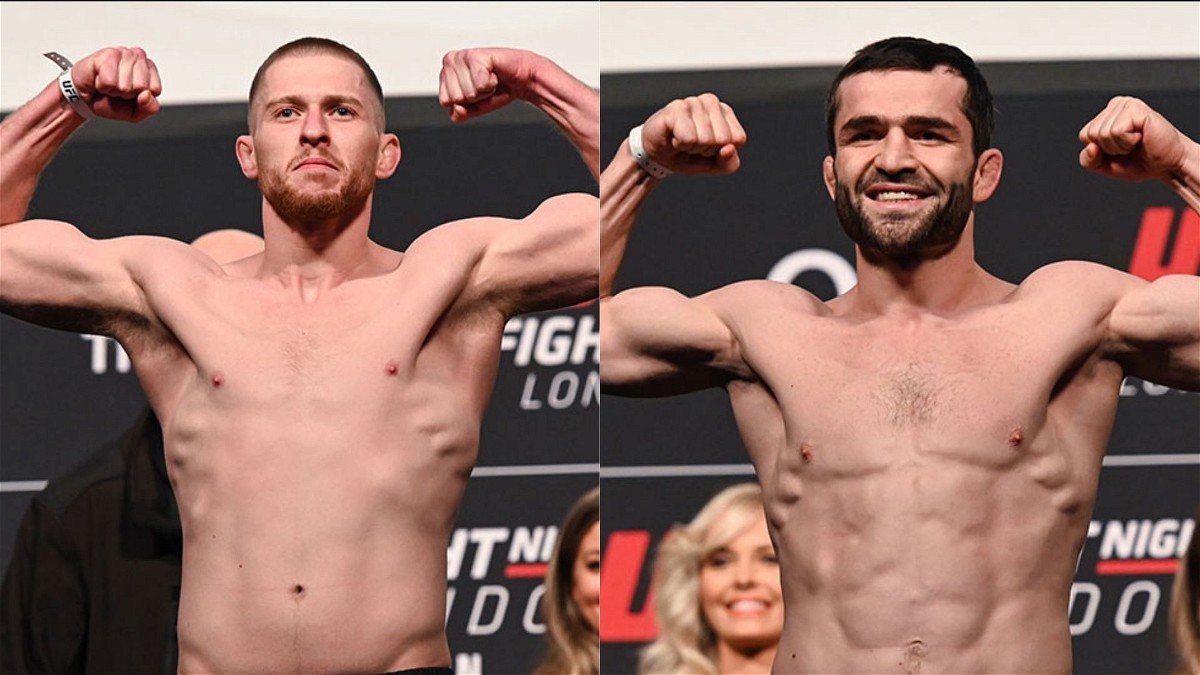 With that being said, if the fight stays on the feet throughout the three rounds then both these bantamweights are on equal grounds as Valiev can neutralise the physical advantage with his speed and powerful striking.

But Jack is very skilful on the ground and he would most likely attempt to control Timur Valiev on the ground as he can deal a significant amount of damage with his ground and pound. Moreover, he is very lethal with his submission manoeuvres and this could prove to be a decisive factor in this fight.

Hence due to Jack’s well-roundedness in both grappling and striking, one can expect the Welsh fighter to get his hands raised by the referee at UFC Fight Night: Volkov vs Aspinall.