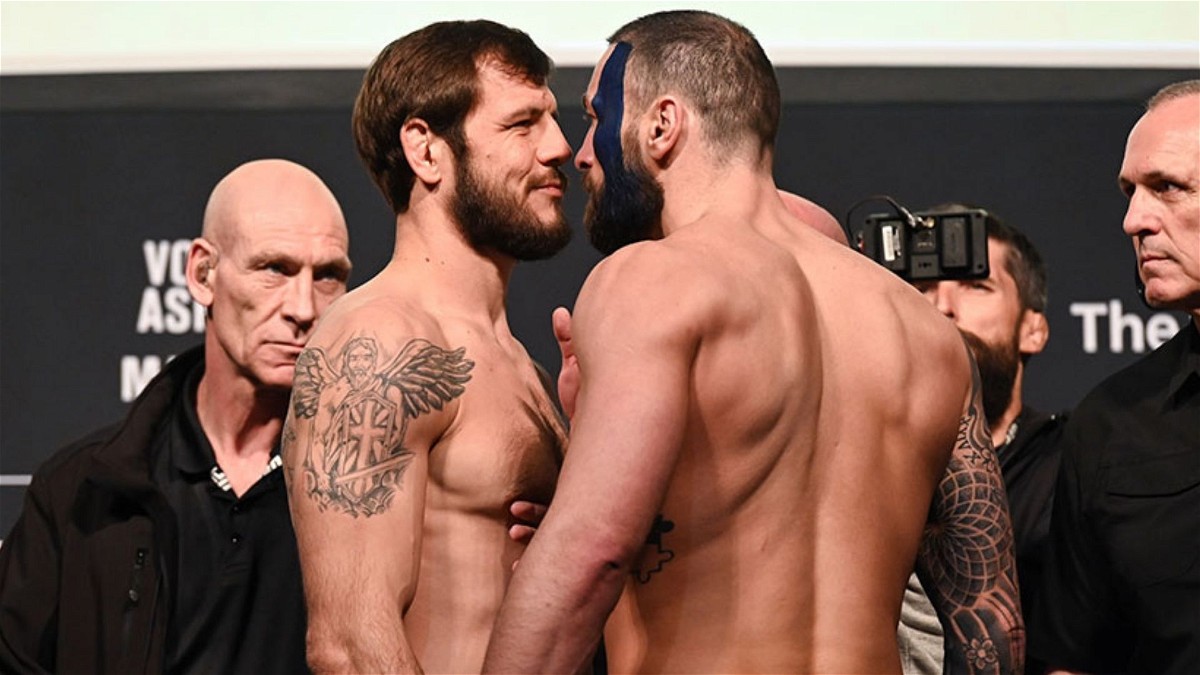 We are just a few hours away before the highly anticipated UFC London: Volkov vs Aspinall begins with it’s proceedings at the prestigious O2 Arena. Consequently, this event features an exciting preliminary clash between Nikita Krylov and Paul Craig that is scheduled as a light heavyweight bout for three rounds.

This battle is between two of the most experienced and well rounded fighters in the division. Going into this fight, Nikita Krylov has suffered a rough patch as he has lost three of his last five fights. Despite defeating top fighters like Ovince Saint Preux and Johnny Walker, the light heavyweight’s inconsistency has been the biggest problem for his rise in the rankings.

On the other hand, Paul Craig seems to be in terrific form as he has a record of 4-1 in his last five bouts. He is coming off an impressive submission win over Jamahal Hill and gradually he would try to carry on that momentum as he looks to extend his winning streak. As we move ahead let us compare the stats of Krylov and Craig who will clash inside the octagon in the O2 Arena.

It is needless to say that Nikita Krylov would cause a lot of problems to Paul Craig with his striking as well as grappling. However, he is a much better grappler and one can expect him to win a few rounds by landing some takedowns. 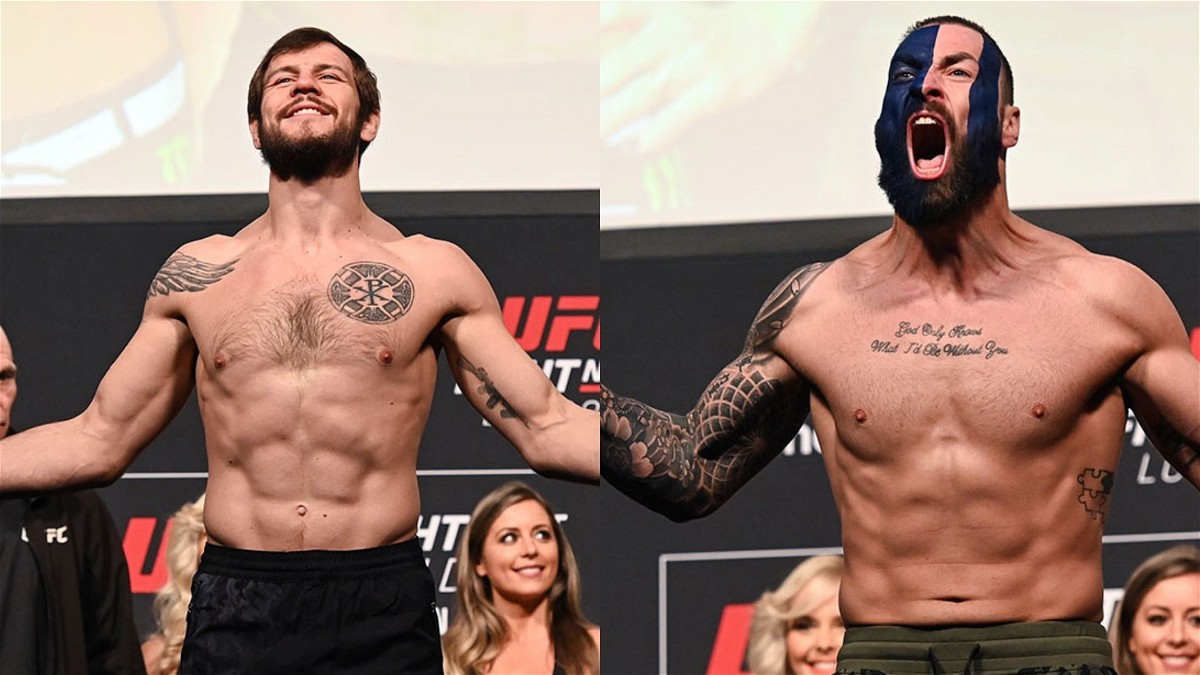 But Krylov has to be very careful as attempting to control the fight on the ground is very dangerous against an opponent like Paul Craig as he possesses deadly submission skills in his locker. His recent fight against Jamahal Hill is a great example where he changed the course of the fight by locking in an armbar and submitting him.

Moreover, Craig’s power while striking is remarkable and that makes him a favourite in this fight. Unless Nikita showcases great patience and some remarkable counter striking then one can expect Paul Craig to secure another finish in his bag at UFC Fight Night: Volkov vs Aspinall.