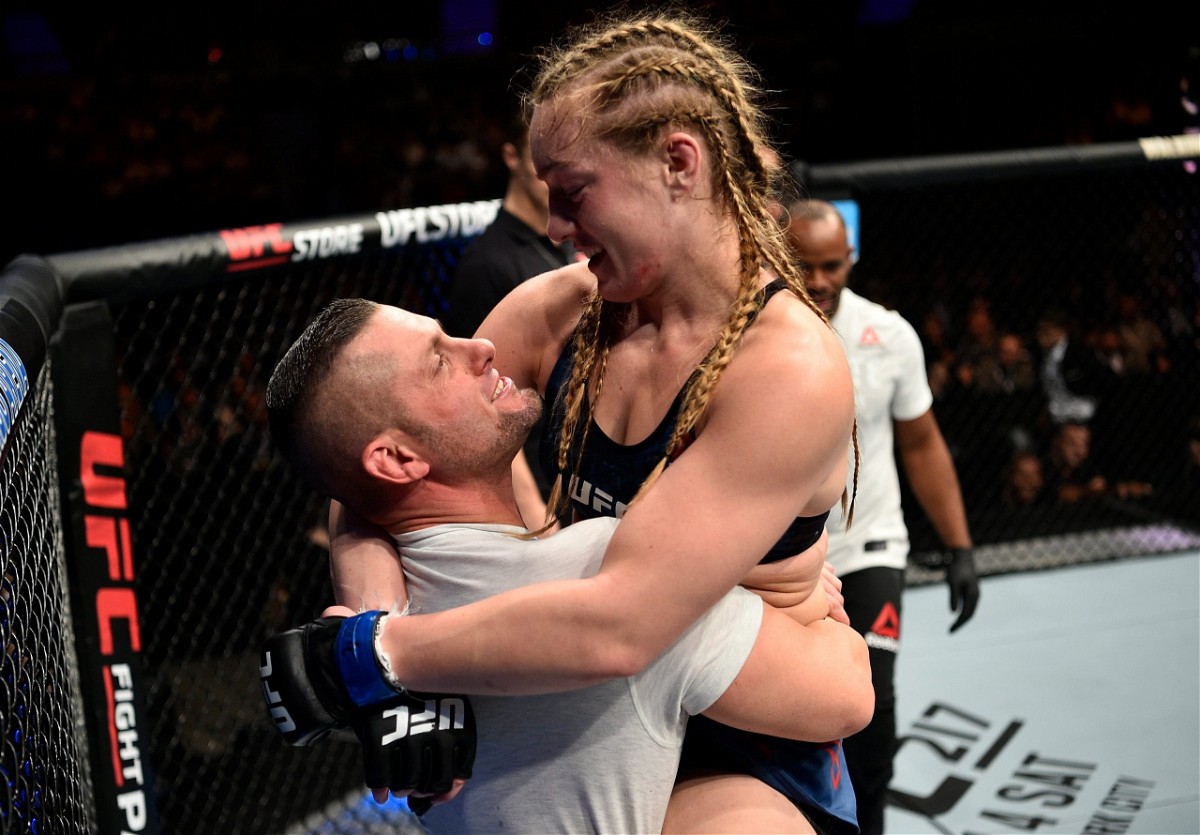 After the cancellation of  Aspen Ladd’s last fight, she is all set to take on Norma Dumont this Saturday at UFC fight night. Since making her debut in 2017, Ladd has added four wins along with one loss. It’s been two years since Aspen Ladd has entered the octagon, her last fight was in 2019 against Yana Kunitskaya which she won by TKO.

The fight has great significance for both the fighters as the winner will get a title shot against champion Amanda Nunes. Hence, Ladd will be looking for a good comeback fight that can also earn her a title shot.

Aspen Ladd has over 159k followers on Instagram. With such a huge following it is certain that fight fans are interested in Ladd’s personal life. So, here is everything you need to know about her partner/boyfriend.

Aspen Ladd is in a relationship with Jim West, who is none other than her head coach. According to Wikiodin, they’ve been together since her professional debut in 2017. The couple is not married yet. However, Ladd seems quite open about her relationship with West as she frequently shares pictures with him on social media.

Who is Jim West and how is his relationship with Aspen Ladd?

Jim West has constantly supported Ladd through her career professionally as well as personally. FOr instance, recently after Miesha Tate took a jibe at Aspen for missing weights and called her a cheat. West was the first person to stand alongside her partner and supported her.

Cheat? You dumb fuck she weighed in with damp sweats, shorts, sock, sweats etc which was 4 pounds (141) if you can do simple subtraction that equals 137. Cheat? Please explain that fucking magic. 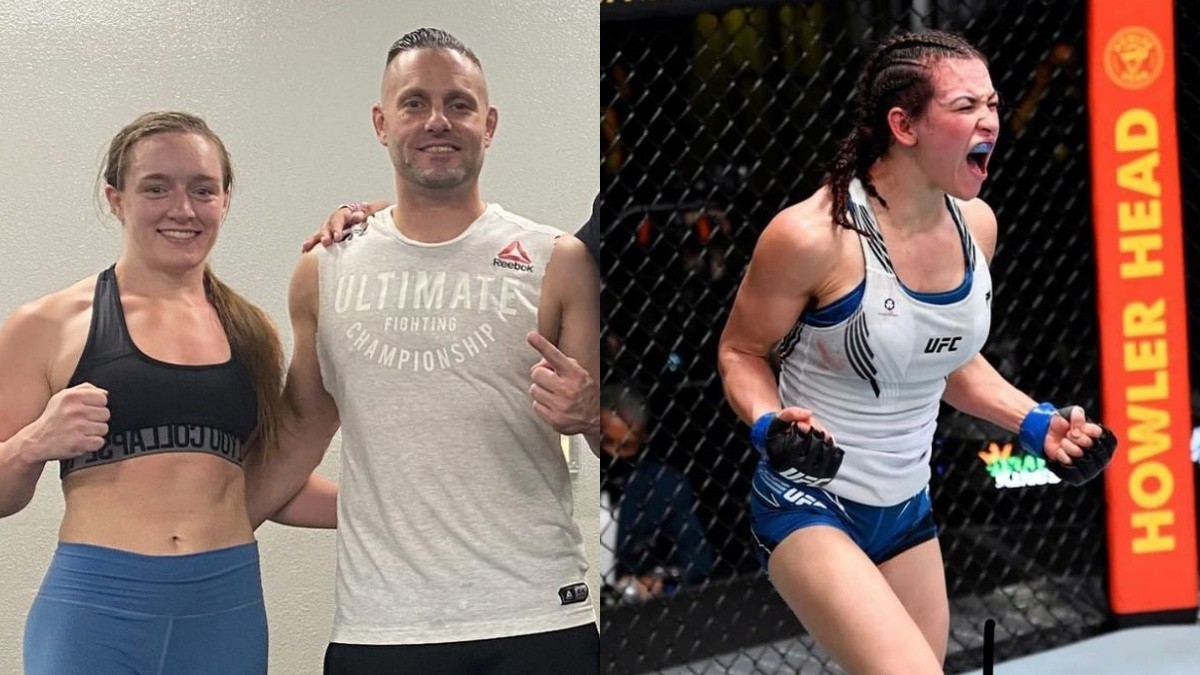 As it can be known from Jim’s Twitter handle, West is the chief of MMA Gold, an MMA fight team. Apart from that, he has also completed a master’s of business administration and has previously worked as a superior court investigator.

West also holds BJJ black belt and is a former division 1 and pro athlete. He is certainly an allrounder and has used his knowledge of fighting to train UFC fighters like Andrea Lee, Anthony Hernandez, Max Griffin, Jamall Emmers, and Tony Kelly.