Nate Diaz is back! The Stockton Slugger will finally step inside the Octagon against the British fighter Leon Edwards in the main event of UFC 262 on May 15 in Houston, Texas. The former lightweight contender had been eyeing a fight for quite some time now, and it looks like the fans will finally get to witness Nathan Diaz back in action.

Nate Diaz will return against Leon Edwards in the co-main event of UFC 262 on May 15, sources told @arielhelwani.

It will be the first five-round non-title co-main event in UFC history. pic.twitter.com/kUXHzGi60P

Diaz took to Twitter and claimed that he is main-eventing the card along with Michael Chandler and Charles Oliveira. UFC 262 looks absolutely stacked now, with Tony Ferguson also set to feature on the same card in a three-round fight against Beneil Dariush.

Nate Diaz and Leon Edwards have had their fair share of back and forth on social media. Leon Edwards is coming off a no-result against Belal Muhammad. Edwards returned to the Octagon earlier this month after a twenty-month lay-off against Belal Muhammad. However, Edwards’ return was spoilt after a brutal eye poke rendered Muhammad unable to continue. 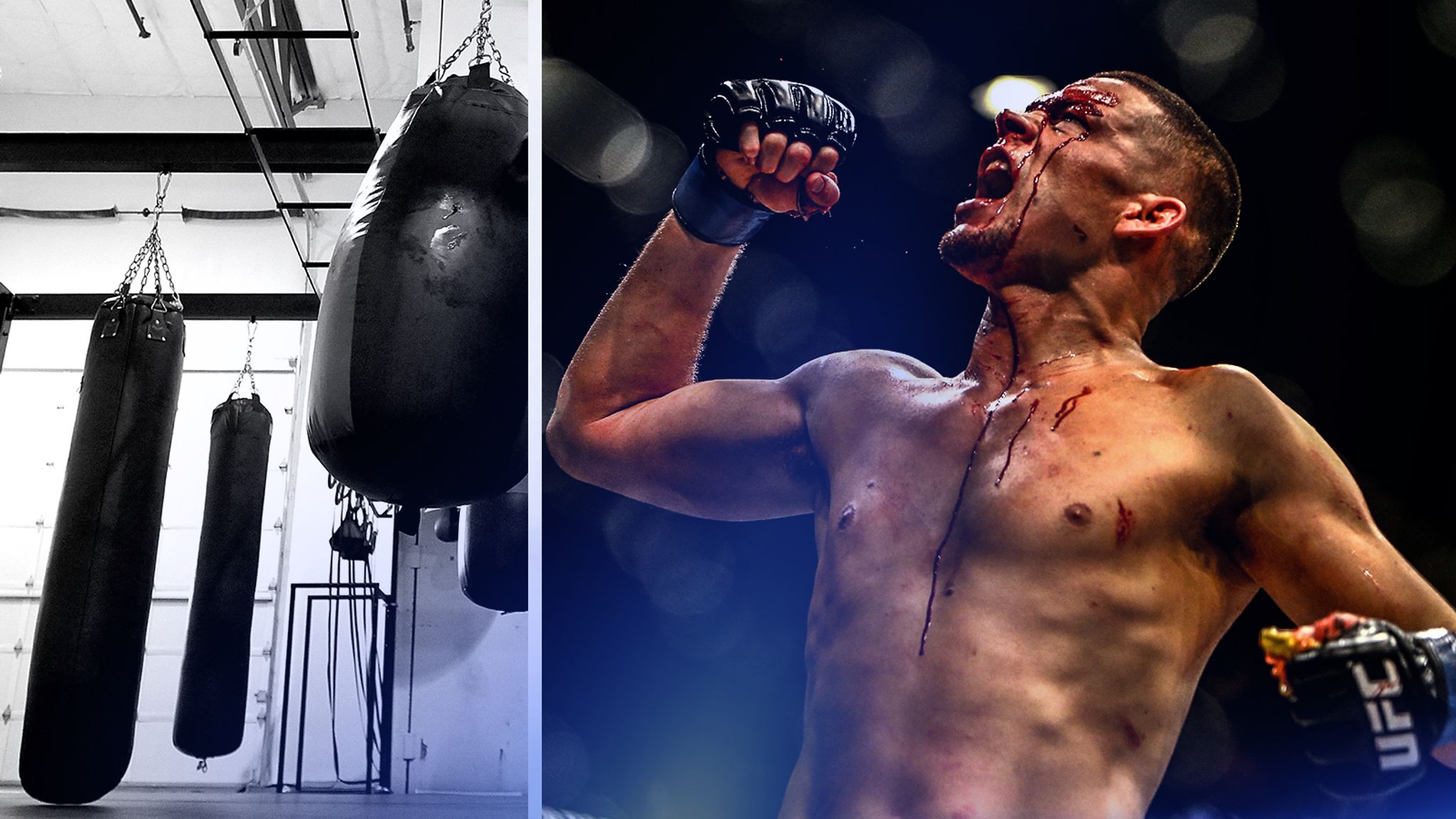 In the lead-up, Edwards had thrown multiple digs at Diaz, who replies with the old McGregor line, “Who the f*** is that guy.” Both the fighters will finally settle their rivalry inside the Octagon in what promises to be an exciting match-up between two of the best fighters in the history of UFC. 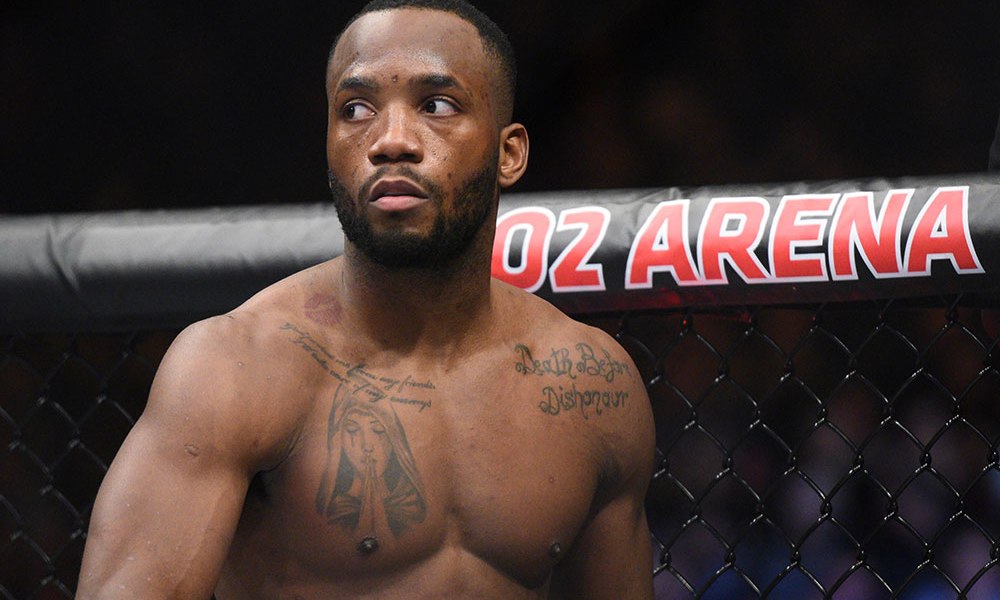 Nate Diaz could be looking at a potential title opportunity with a win over Leon Edwards since the British fighter is right up there in the rankings. Additionally, Edwards will also look to cement his position with a statement win over Nate Diaz. The announcement has not been made official by the UFC, Diaz has confirmed the news on Twitter. It’s only a matter of time before the news becomes official.

Also Read: “I am Sorry Marvin Vettori” – Darren Till Reveals Why He Pulled Out of His Upcoming Fight