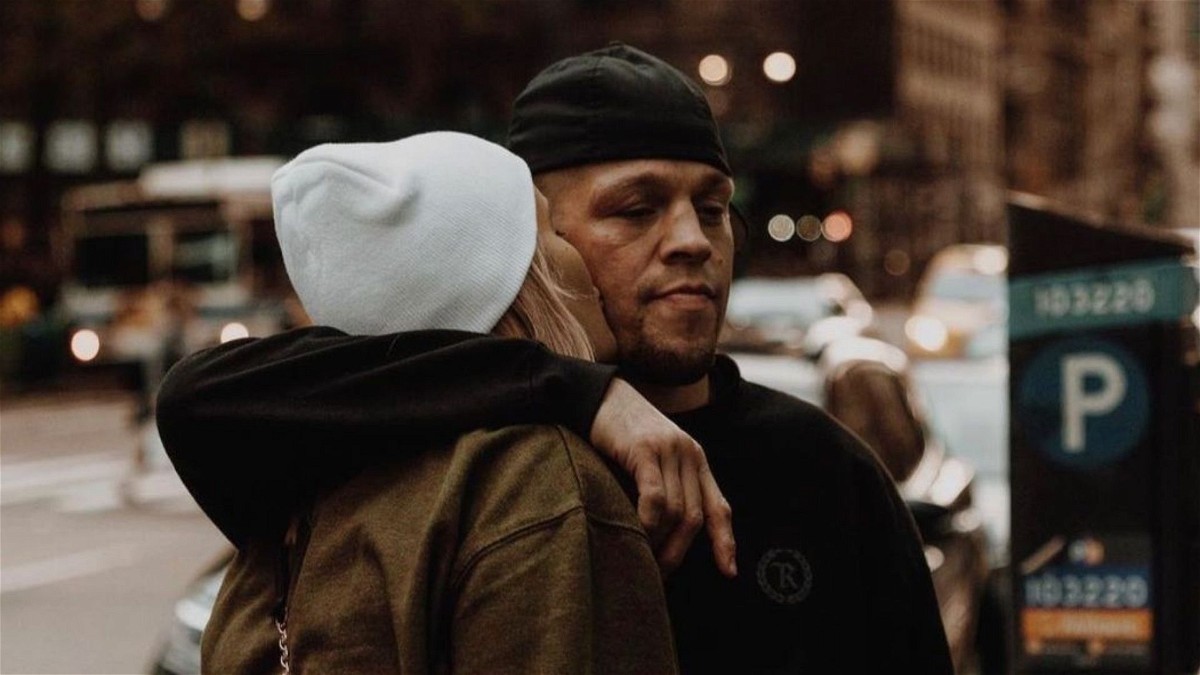 Nate Diaz is a very private person. Despite the worldwide popularity, not much is known about his personal life. The former lightweight title challenger never really shares anything personal on his social media account except for the occasional throwback photos with his brother Nick Diaz. However, Diaz is someone who never fails to wish his friends and family on their birthday. Diaz took to Instagram to wish her girlfriend Misty Brown on her birthday with an adorable picture of both of them. Check it out. 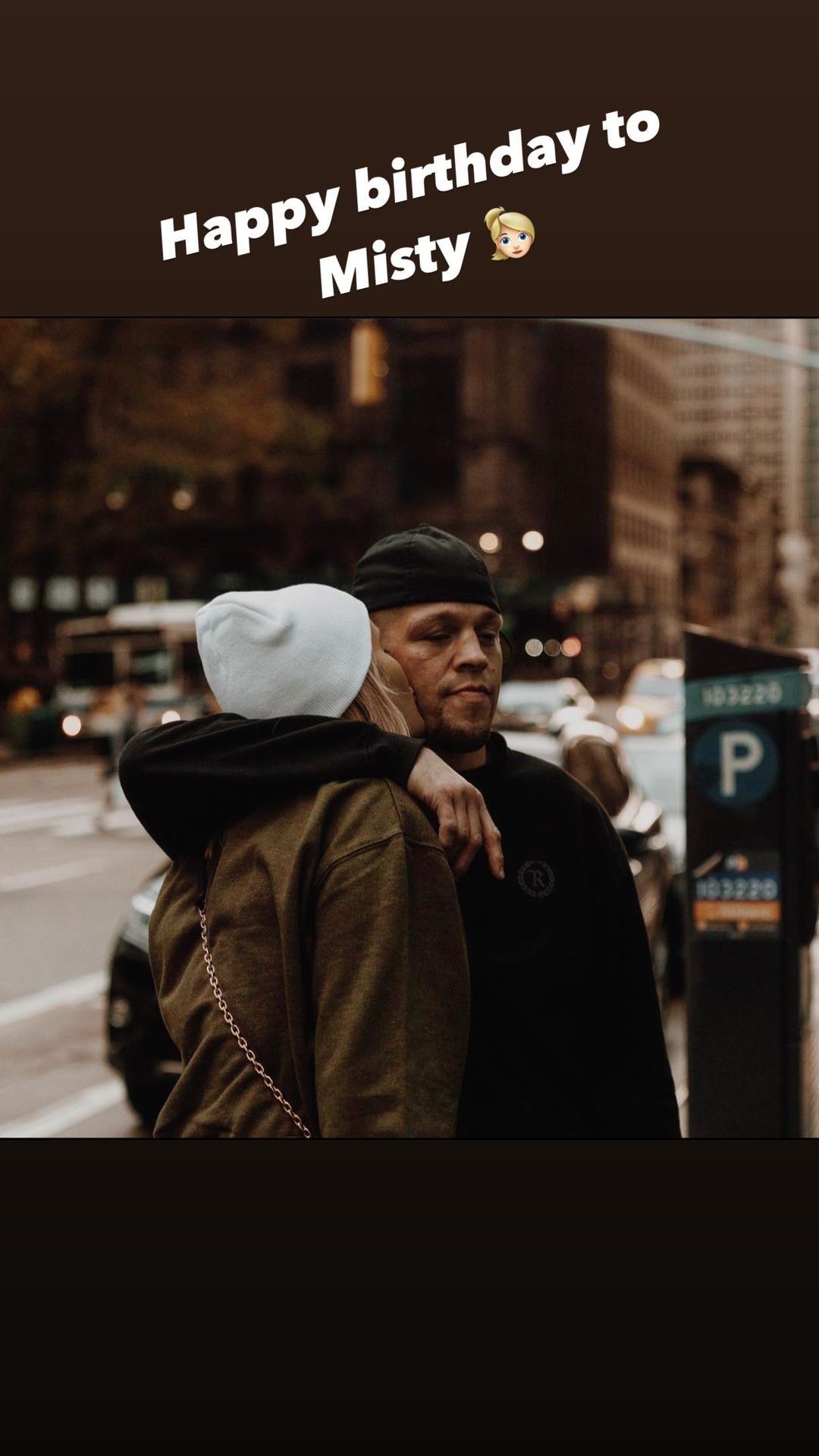 Nate Diaz had shared the same photo during Valentine’s day earlier this year. Diaz and Misty have been dating since 2012, and the couple is blessed with a baby daughter. 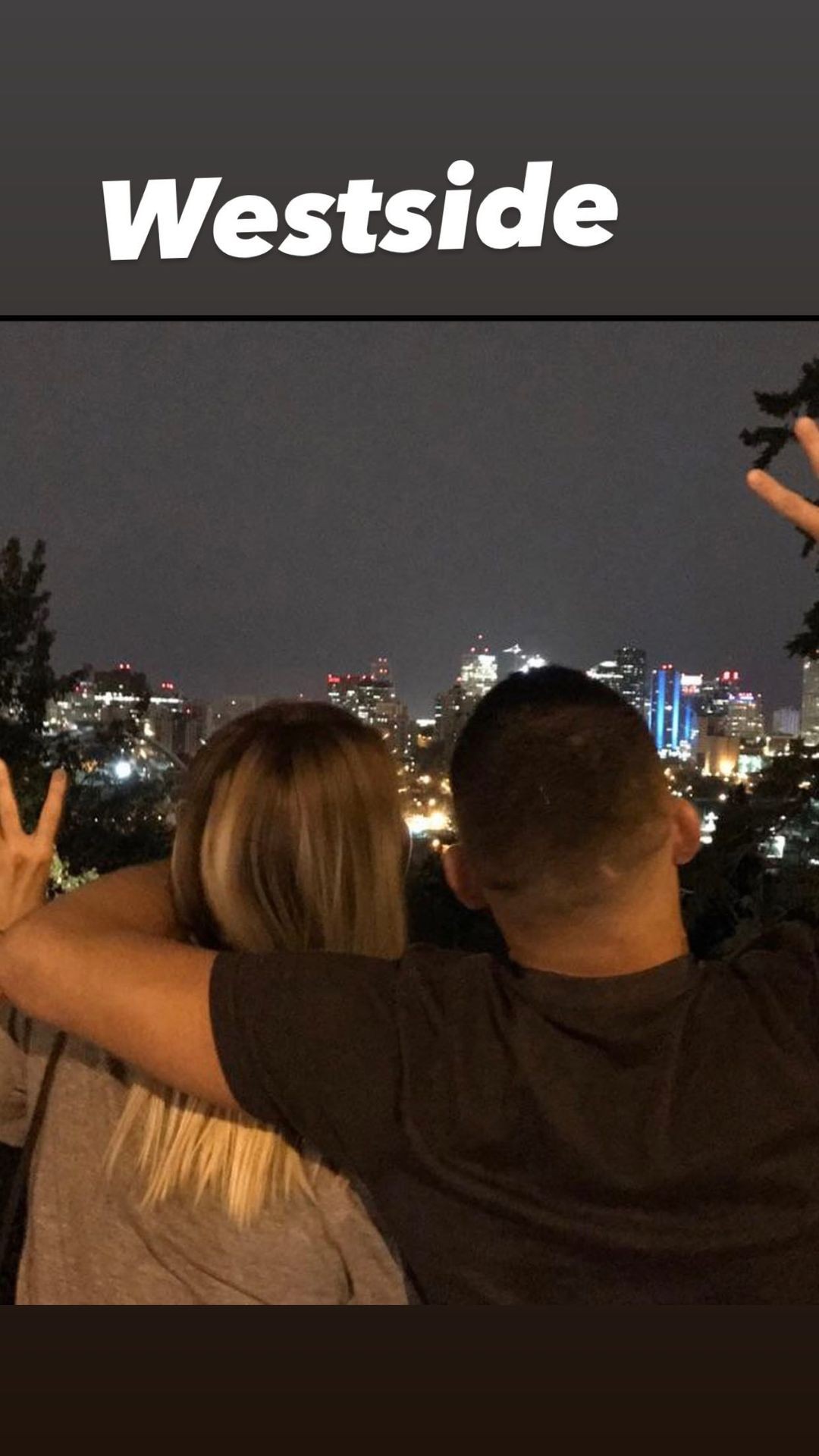 Nate Diaz was last seen inside the Octagon against Jorge Masvidal in a losing effort at UFC 244 for the symbolic “BMF” championship.

Recently, he appeared alongside ESPN journalist Ariel Helwnai and expressed his interest in a welterweight match-up against Charles Oliveira and Dustin Poirier. It remains to be seen what lies ahead for Stockton Slugger, however, as of now, he remains without an opponent.

Nate Diaz could fight the loser of Conor McGregor vs Dustin Poirier?

Nate Diaz and Dustin Poirier were briefly linked with each other back at UFC 230. However, the match-up fell apart after Poirier pulled out of the bout due to medical reasons. Additionally, Diaz also has the option of a potential trilogy fight against Conor McGregor. 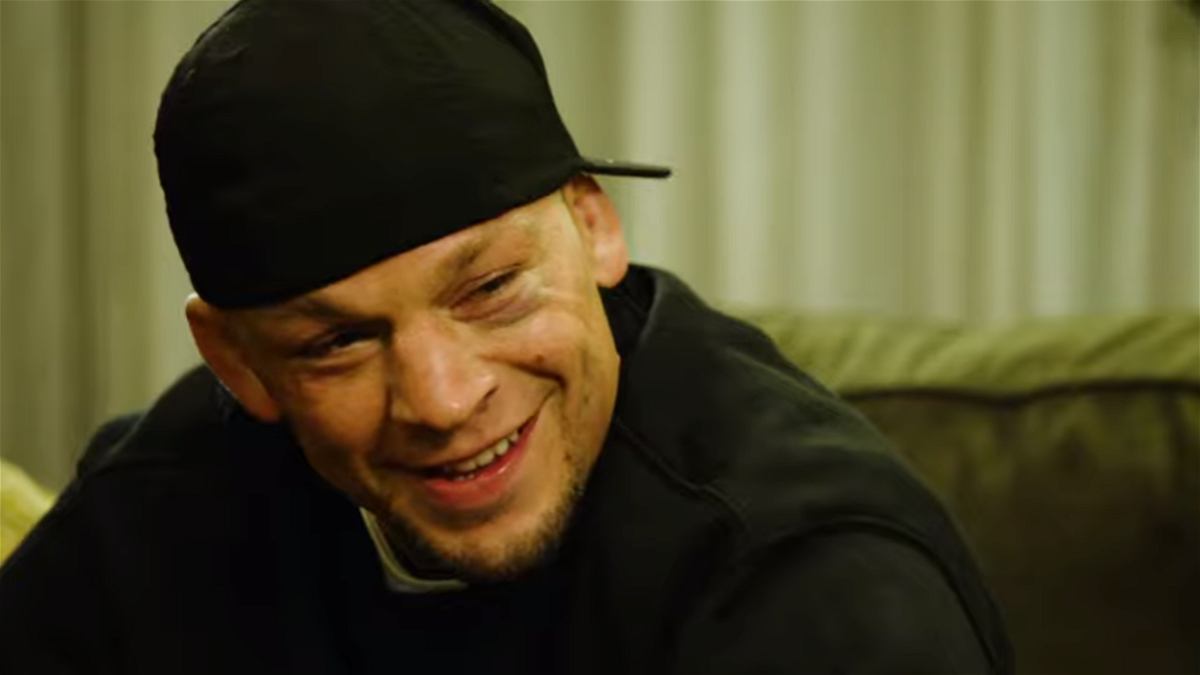 However, it looks almost certain that the winner of Dustin Poirier vs Conor McGregor will fight for the UFC lightweight championship next. Be that as it may, Diaz’s popularity could plummet him to face the loser of that fight, bringing him closer to to the top-5 yet again.

Poirier has stated that he is interested in fighting Diaz at his natural weight, referring to Diaz’s call-out for a welterweight match-up. Only time will tell what lies ahead for Nate Diaz. However, one thing is for sure, fight fans are eagerly waiting to watch the Stockton Slugger back inside the Octagon once again.