Adrian Yanez Believes He Can Outbox Petr Yan, Says He Has the Best Boxing in the Bantamweight Division 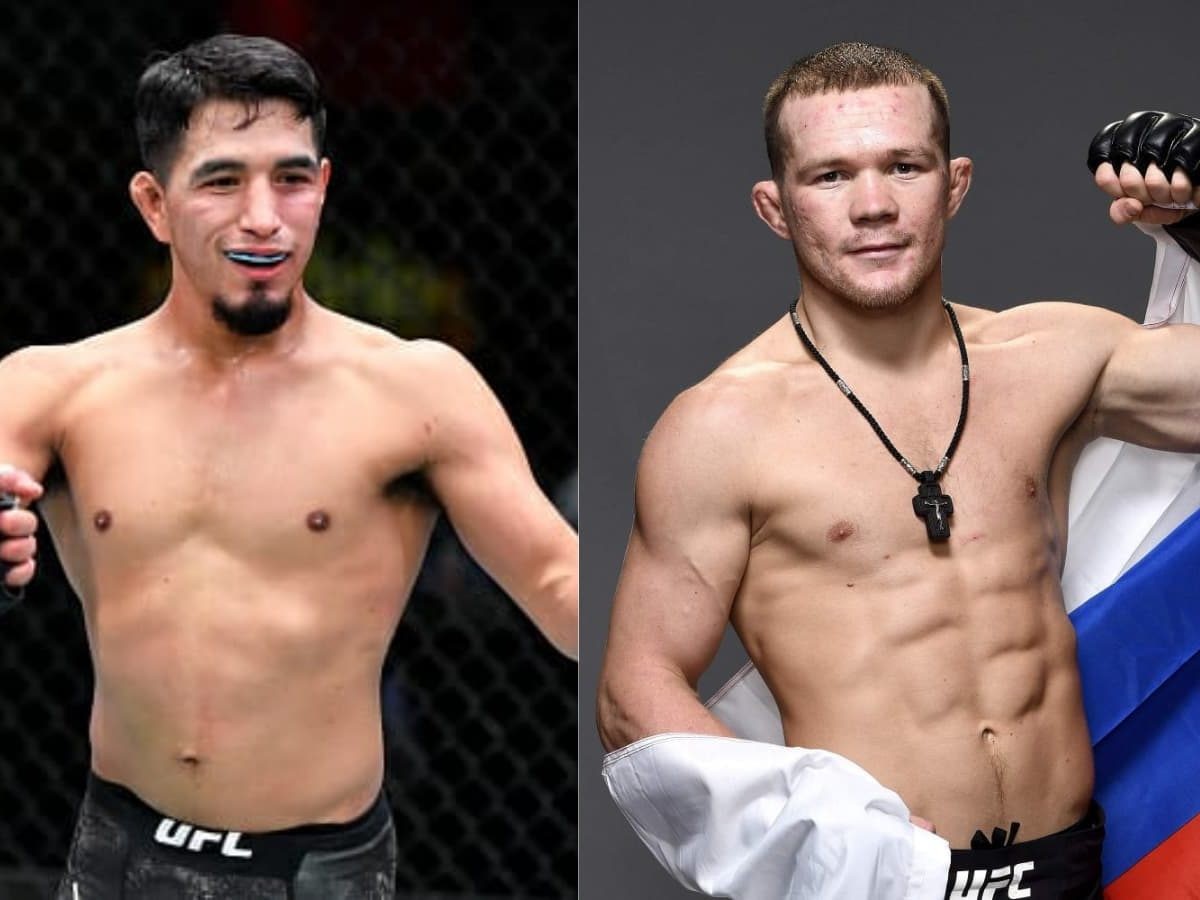 Highly touted UFC bantamweight prospect Adrian Yanez steps inside the octagon this weekend at UFC Fight Night: Vieira vs Tate. The American fighter will take on Davey Grant in the opening fight of the main card in a three-round contest.

Until now, Yanez has impressed numerous fight fans with his aggression and fighting style. Moreover, he has won all three of his fights via knockout. Therefore, a lot of eyes will be on him this weekend as he takes on the British bantamweight contender, Davey Grant.

As we lead up to this contest, the American fighter speaks in an interview about the level of skills that the top bantamweight contenders possess. However, while having a conversation, Adrian Yanez made a huge claim that he could defeat interim titleholder Petr Yan from a boxing standpoint.

“Even in the Petr Yan vs Cory Sandhagen fight, when I’m outside observing and looking in, I could see the high levels. I could also see, ‘This is what I would do in this situation.’ From what I’m looking at — my skills against Cory Sandhagen, or Petr Yan — for the boxing’s sake, I like my chances against Petr Yan because I feel like I have some of the best boxing in the 135 division.”

It is true that Yanez is an exceptional striker and possesses great boxing skills. However, he has a long way to go if we compare his striking to Yan. Owing to the fact that the Russian has defeated several top opponents with his exceptional striking.

Ahead of his upcoming fight with Davey Grant, Adrian Yanez sits down in an interview with MMA Fighting. While having a conversation, the bantamweight contender revealed that he could not afford to make the same mistakes twice in this division.

In his last fight against Randy Costa, Yanez suffered a lot of damage in the first round. It looked like he would end up losing his first fight in the UFC. However, Adrian managed to bounce back in the second round to win that fight via knockout. 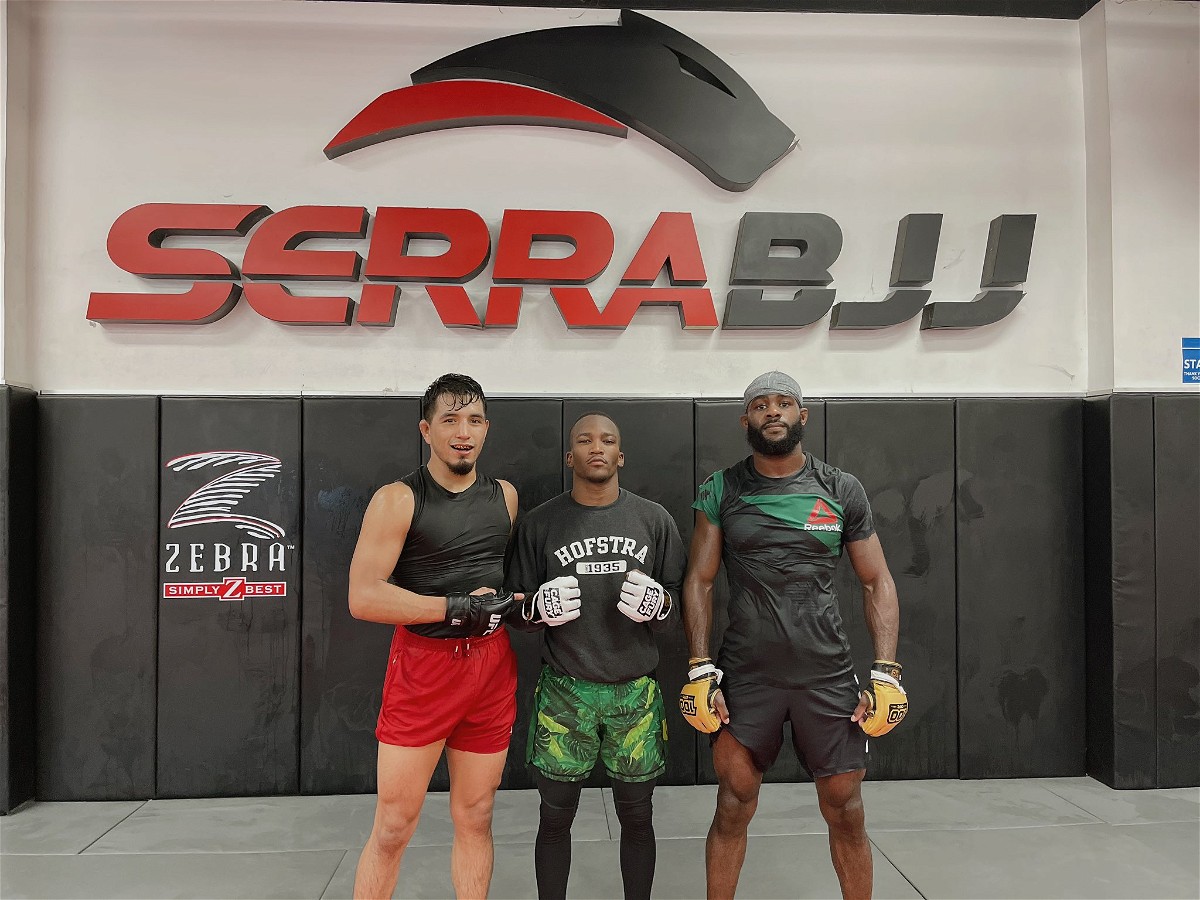 He believes that training with UFC bantamweight champion Aljamain Sterling has reminded him that he needs to stay locked in at every moment in this stacked division.

“After going up and training with Aljo, you learn it’s those small mistakes that can cost big, so I had to close those up. I’m not far from it at all. I need to keep working and closing those gaps so when I do get there, it’s super easy for me to take it.”

It is needless to say that, Yanez will develop new tools for his upcoming fight after training with Aljamain Sterling. So comment below with your predictions for this fight between Adrian Yanez and Davey Grant.