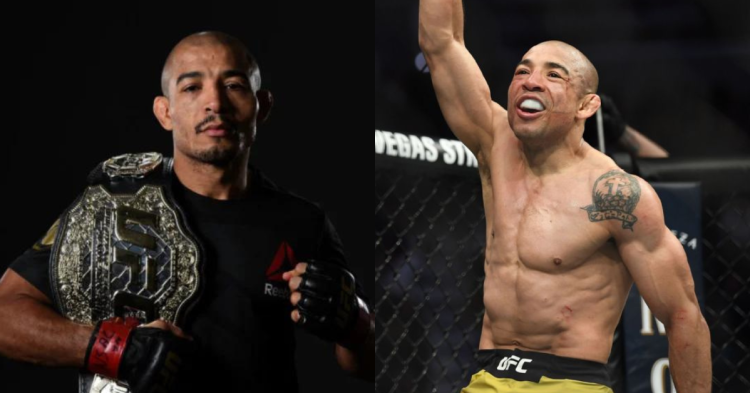 Former UFC Featherweight Champion Jose Aldo is set to be inducted into the UFC Hall of Fame. (Credits: Twitter)

Regarded by many as possibly the greatest featherweight in UFC history, Jose Aldo will be inducted as part of the 2023 UFC Hall of Fame class. On Saturday, the promotion revealed Aldo as the first and the headlining inductee of the year.

As such, the former featherweight king will be inducted into the UFC Hall of Fame this July during International Fight Week in Las Vegas. A tribute video was also played in Jeunesse Arena for the same. Aldo, along with his coach Andre Pederneiras, manager Ed Soares and wife Vivianne Perreira were also in attendance.

The King of Rio's road to the #UFCHOF 🇧🇷👑

The video starts with Jose’s words where the former WEC and UFC champion talks about leaving a legacy behind rather than merely winning a title. ‘The King of Rio’ says, “My dream since the beginning of my career was to leave a legacy. That’s what I have always fought for. I didn’t want to be just a champion. I wanted to leave a legacy.”

Previously, Aldo stepped away from MMA in September 2022 with a commendable record and a lengthy list of accolades. As such, Aldo is a two-time featherweight champion, former interim champion, and former WEC champion.

Long live the King of Rio! 👑

What a moment for the soon to be Hall of Famer, 🇧🇷 @JoseAldoJunior! #UFC283 pic.twitter.com/IGaGekA0pK

During his reign, Aldo made a record seven UFC featherweight title defenses, the most by any featherweight champion. Additionally, ‘Junior’ fought in 12 title fights total and is a six-time performance bonus winner. Taking on some notable names like Chad Mendes, Frankie Edgar, Urijah Faber, Chan Sung Jung, Conor McGregor, Max Holloway, and more, Aldo has fought the best of the best.

Boasting a professional record of 31-8, Aldo’s last fight was on the main card of UFC 278 back in August. Unfortunately, Aldo lost via a unanimous decision loss to bantamweight contender, Merab Dvalishvili, in a pivotal matchup.

Having fought in the UFC for 11 years, Aldo has made big paydays over the years. One of Aldo’s most notable payouts came against Conor McGregor in 2015. Although he was viciously knocked out within 13 seconds, Aldo made $440,000 for the fight.

Winning his next three fights, against Pedro Munhoz, Marlon Vera, and Rob Font, Aldo made $470,000 in each of the fights. Ending his career at bantamweight, Aldo walked away from the sport having pocketed a respectable $6.5 (approx.) from all his fights.

What did you make of Jose Aldo’s induction to the Hall of Fame? Where does he rank in your all-time greatest list? leave your thoughts in the comments below. 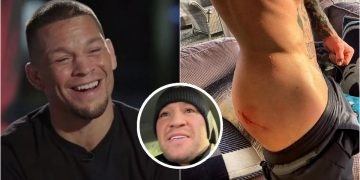 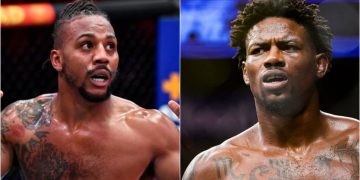 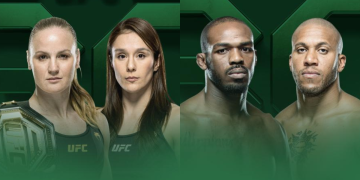