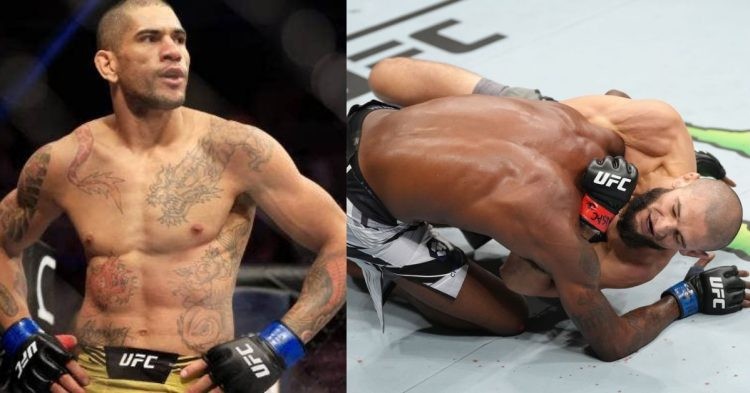 ‘Borz’ has been calling out Pereira for a title shot ever since he dethroned Israel Adesanya at UFC 281. Recently, the Brazilian agreed to face Chiamev for a title shot but in a light heavyweight bout. Both Pereira and Chimaev have verbally agreed to a potential matchup, however, an official announcement is yet to be made.

Pereira is one of the scariest strikers whereas Chimaev is known for his elite wrestling. Moreover, the Chechen is also great at standup but the question remains if he can fight Pereira in a striking battle.

At UFC 281, Pereira achieved an incredible feat after stopping Adesanya in the final round by TKO, however, he was dominated by ‘The Last Stylebender’ on the ground and Adesanya is not even a “good grappler” according to many fans.

In a recent interview, ‘Poatan’ responded to Chiamev’s callout and Schaub’s comments saying: “I’ll fight Chimaev in Rio at light heavyweight. Not a problem. Brendan Schaub… I think he was running his mouth.”

“Brendan talked a lot of crap, saying that Chimaev would run me over, and blah, blah, blah. Also, he said that he’ll be able to take me down in 30 seconds. So here’s the deal. I’ll fight Chimaev in Rio at 205.

Chimaev was quick to reply under that post. He left a comment: “Let’s gooo easy money,” while Schaub also made a quick comment and even raised the stakes to $100K saying: “I’m in. I’ll put 100k up.”

The Brazilian offered $50K to Schaub claiming that he will beat the Chechen and stated that the money will go to donations. Meanwhile, Schaub raised Pereira’s wager to $100K and backed Chimaev to beat the Brazilian.

During a podcast episode, Brendan Schaub stated that Chimaev has the ability to beat Alex Pereira and conquer the middleweight division. He further added that ‘Borz’ would “beat the sh*t” out of Pereira in a potential matchup.

In the same interview, Pereira responded to Schaub and after accepting Chimaev’s callout he said: “I propose to do a bet with Schaub.”

Schaub later clarified that he meant no “disrespect” to Pereira with his earlier comments regarding and stated that he just feels that Chimaev has a better chance of beating Pereira. He posted on Twitter: “I’m in. Let’s do 100k. Zero disrespect to the Champ. Amazing fighter. I just like the match up for @KChimaev”.

Following Pereira’s victory at UFC 281, UFC president Dana White stated that an immediate matchup between Pereira and Adesanya will take place. Meanwhile, Chimaev is expected to fight Colby Covington in his next matchup.