“I Am Coming Out of Retirement”- Henry Cejudo Announces UFC Return

When Henry Cejudo announced his retirement at UFC 249 not many fans believed in it. Though Henry Cejudo has had an incredible career there is still more in him. He is still at his prime. He has been beating the best guys across two divisions. He has beaten two of the GOATs, Demetrious Johnson and Dominick Cruz.

So it would not make sense if Cejudo walks away from the sport with a lot more left to achieve. Especially, the super fight with the new featherweight king, Alexander Volkanovski.

Henry Cejudo and Alexander Volkanovski have been teasing each other for a meaningful period now. While Cejudo has been bugging the champion with his cringe gimmick Volkanovski has also been enjoying the back and forth and coming up with his own jabs.

It’s all funny business with Cejudo until the dotted line is signed. When the cage door closes Henry Cejudo is no more the king of Cringe he becomes the most accomplished combat sports athlete of all time.

Also Read: “You All S**k” – Cejudo Rains Down on the Bantamweight Division 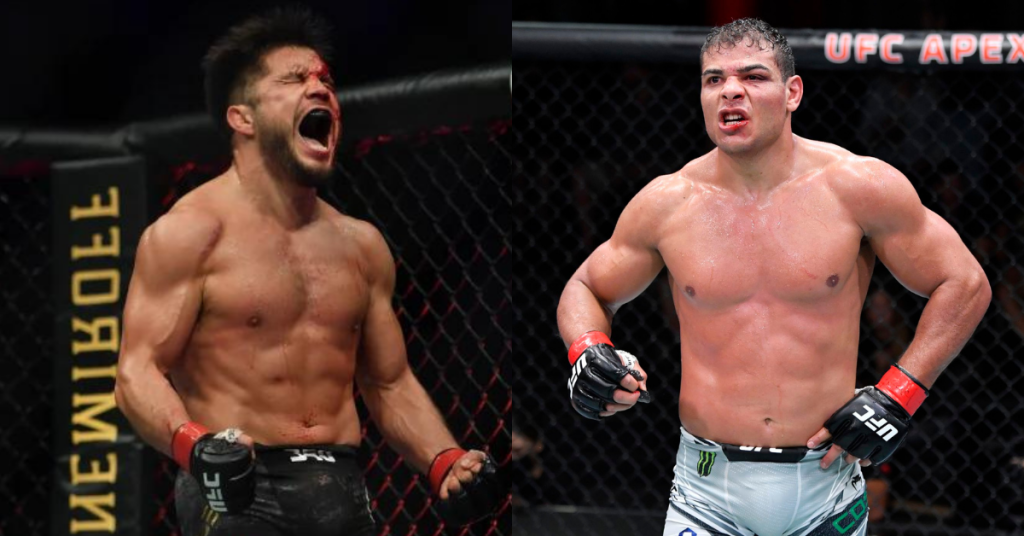 “Once we take out the Pink princess you next! I am coming out of retirement to fight alexander the average.”

This fight does make sense too. Alexander Volkanovski has beaten Max Holloway in the rematch. If Max Holloway had won back the title then Henry Cejudo would not have wished for a title fight at 145 lbs. However, Volkanovski is a lot shorter than Max Holloway despite the longer reach.

However, overlooking Cejudo who has achieved so many incredible things in the sport will be foolish. It will be intriguing to see whether Dana White is keen on making this fight happen.