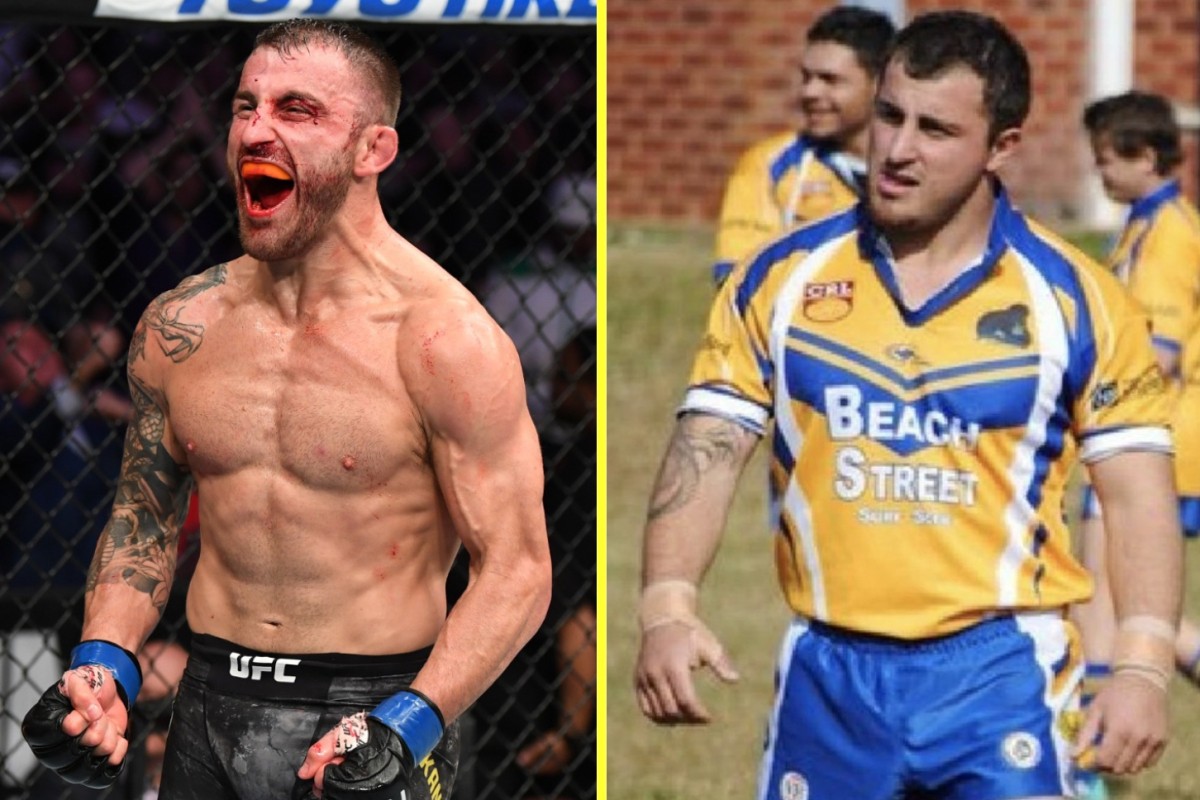 Alexander Volkanovski is arguably the best featherweight champion in the history of UFC. He has two wins over the former champion, Max Holloway, and wins over Jose Aldo and Chad Mendes. That alone should put him in the conversation of being the greatest featherweight of all time.

But, there is an argument that he does not have enough title defenses on his resume to claim the GOAT status.

For a Rugby player from Australia to being one of the best featherweights of all time, Volkanovski’s journey has been spectacular.

Before taking over the MMA world, Alexander Volkanovski was a crucial part of The Warrilla Gorilla Rugby team and helped it win multiple tournaments. And even during his rugby career, Volkanovski was a force to be reckoned with.

But, at the age of 23, Volkanovski decided to try out MMA and the rest is history. Talking about his decision to switch to MMA from Rugby, Alexander Volkanovski said:

The coaches in the gym noticed the potential Volkanovski had when he submitted a heavyweight in his first-ever MMA sparring.

“From the get-go, He was a Monster. You could tell the guy had some natural abilities. He would always spar the biggest dude, the hardest dude and he would walk right through them.” said Volkanovsi’s coaches.

Though Alexander Volkanovski started his MMA journey at an age of 23 he has managed to reach the pinnacle of the sport by winning the UFC featherweight title. 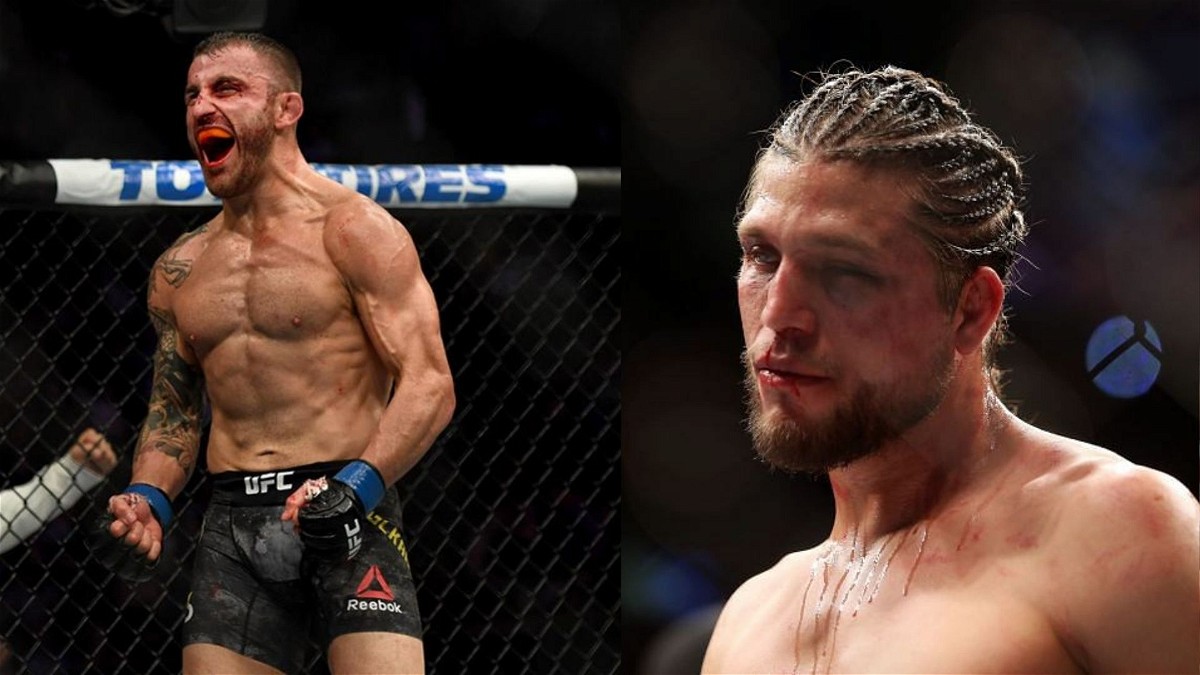 Unbeaten in his last 20 MMA fights, Volkanovski has beaten many legends in the UFC featherweight division. However, his next title defense against Brian Ortega is going to be a tricky one.

Volkanovski has not fought an opponent who is as good as Brian Ortega on the ground. Moreover, Ortega’s striking has improved tremendously since his loss against Max Holloway.

So the fans can expect an extremely competitive bout between Alexander Volkanovski and Brian Ortega in the main event of UFC 267.