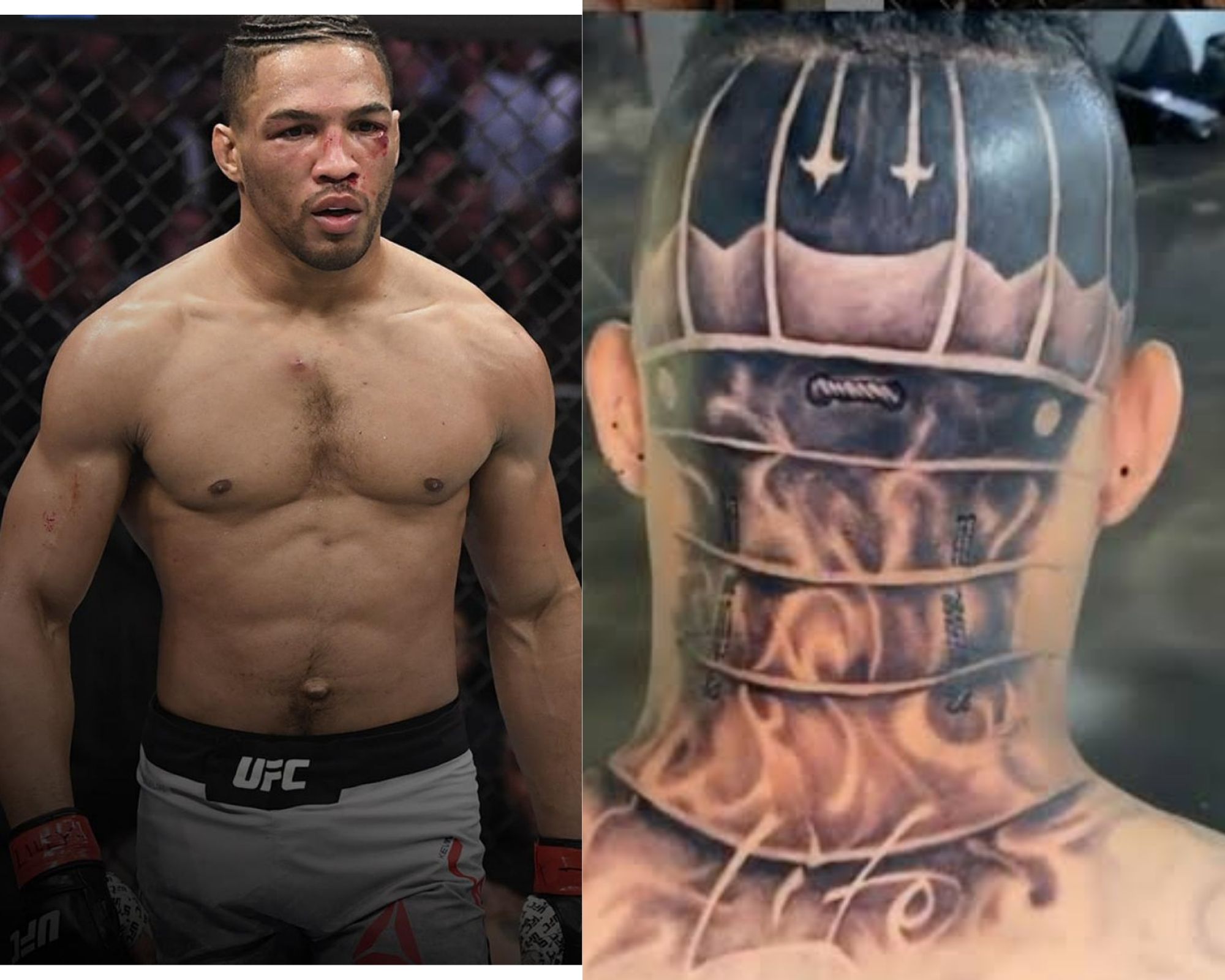 Kevin Lee is returning to action in UFC against Daniel Rodriguez at UFC Fight Night Barboza vs Chikadze. However, for Lee, the return after a 17 month of hiatus was not easy at all. Kevin has revealed that he felt like giving up on his commitments to mixed martial arts in this period. However, his tattoo kept him committed to the sport and served its cause.

After the fight against Charles Oliveria in March 2020, Kevin has unfortunately faced multiple injuries which kept him distant from the sport he loved. After facing injuries multiple times, his love and commitment for the game started to fall. But, he decided to tackle the problem in his own way. He got a tattoo on the back of his head and neck. Not commonplace to have a tattoo. However, The Motown Phenom needed this. In an interview with MMAFightingonSBN, the fighter explained

“I took a little bit of inspiration from rappers. A lot of them will tattoo their face and stuff like this, and I’ve heard a few people say they do it because it’s almost like you can’t go back at that point.”  He did it to remind himself of the path he chose and that he can’t fall back from that.

What is the significance of Kevin Lee ‘s giant head tattoo?

The tattoo is of a samurai helmet that runs from his head to the back of his neck. Lee believes that the tattoo puts him in a Warrior mode. “I spent the prime of my life as a warrior. So it just made sense to kind of remind me every day, it’s hard to not finish that extra run. It’s hard not to finish that extra round when you’ve got a f**king helmet tattooed on you.” He added. 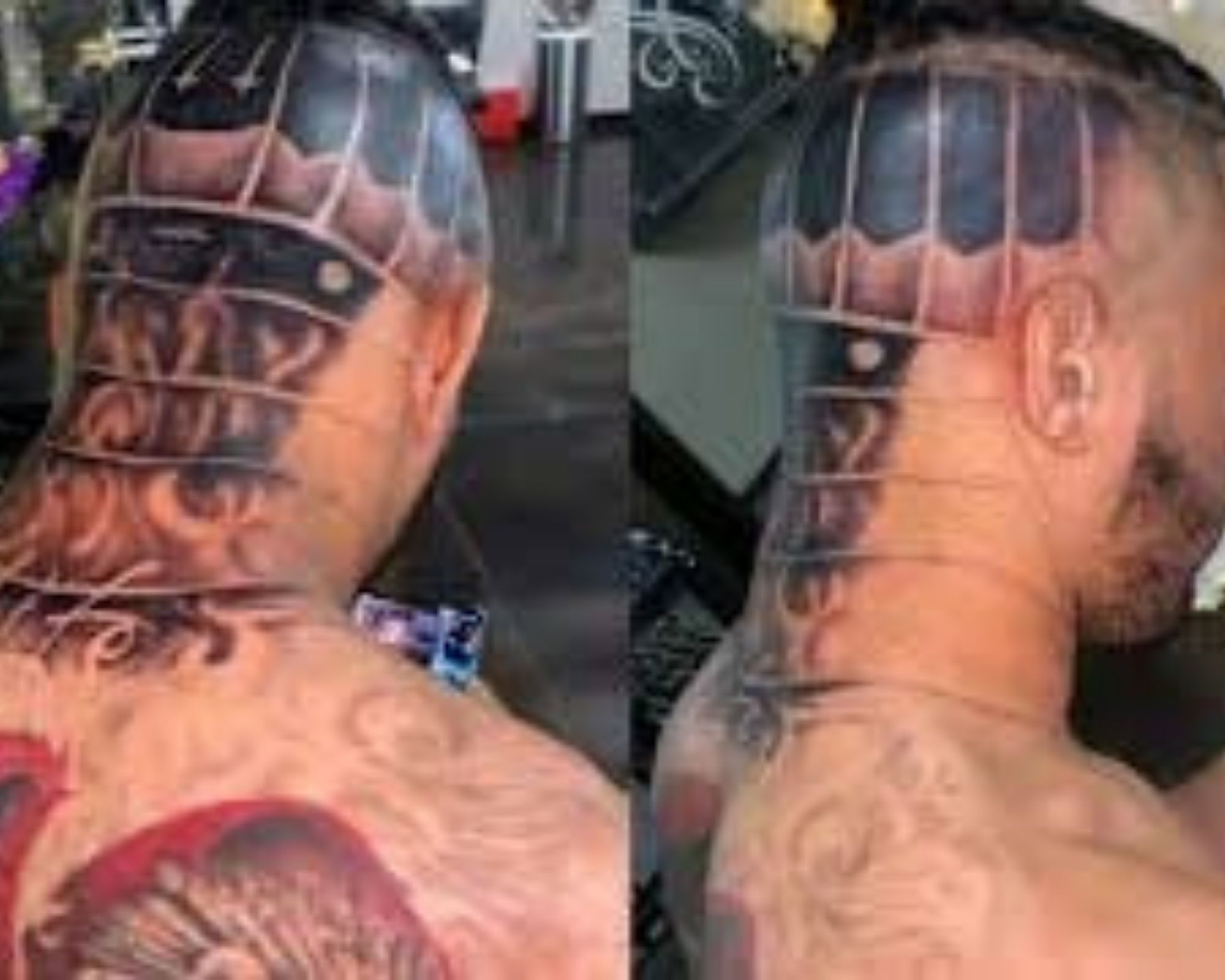 He also revealed earlier that he feels he has a weird connection with Japan and that’s why The Motown Phenom chose the samurai helmet.

Well, all that matters is what value the tattoo is adding to Kevin Lee’s strength? Apart from reminding him that he is a warrior, it’s more valuable and important to him at this point of his career as it is his return into the welterweight division after 3 years.