All You Need to Know About “Blood Diamond” AKA Mike Mathetha : First Zimbabwean UFC Fighter 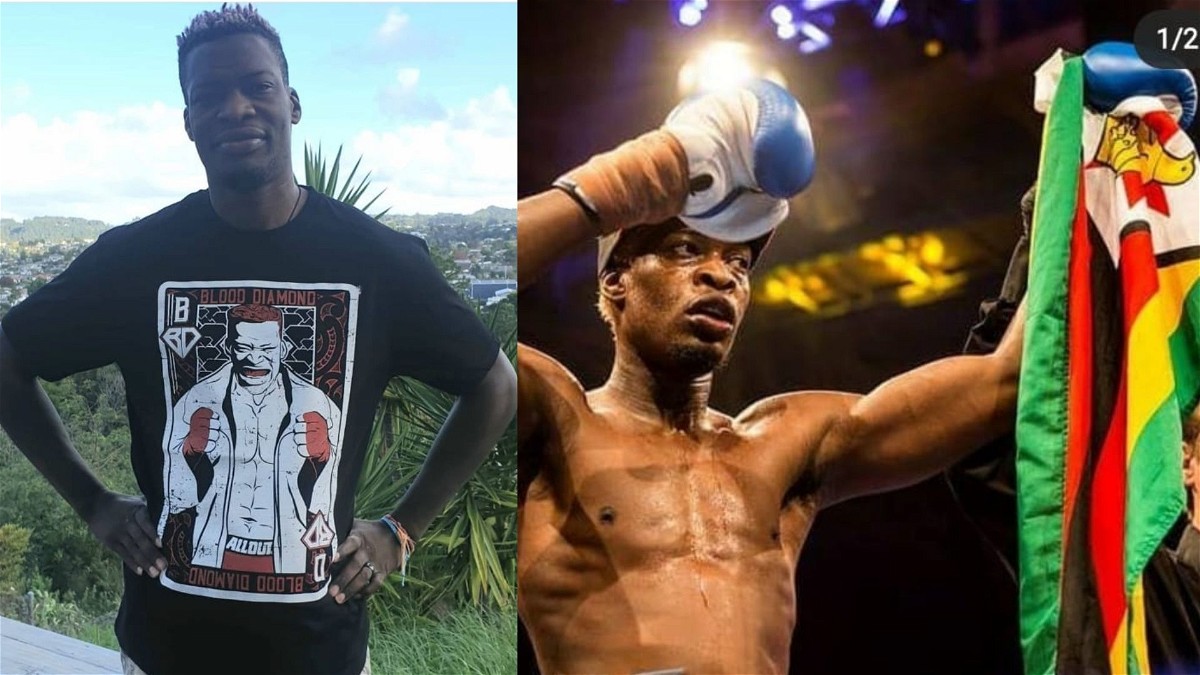 UFC 271 is around the corner and fight fans are about to experience one of the best fight events of the year. Apart from the main event title bout between Israel Adesanya and Robert Whittaker, the card is stacked with dazzling match-ups. One such fight that has caught the fight fans’ eyes is of Mike Mathetha.

Mike Mathetha aka “Blood Diamond” is going against Jeremiah Wells in the first fight early prelims of UFC 271.

Mathehta is Israel Adesanya’s teammate from City Kickboxing Gym. Both are currently training at  Main Street Boxing & Muay Thai, Houston. However, another reason behind the hype about the fight is his roots. At UFC 271 night, The fighter will be the first-ever Zimbabwe-born to ever fight in the  UFC.

A reminder that Blood Diamond is making history as the first Zimbabwean UFC fighter. pic.twitter.com/y3MG644ZD2

Mike currently is a New Zealand citizen. But, the fighter is Zimbabwean by birth. Moreover, his nickname “Blood Diamond” is another reference to his native. It refers to the bloodshed caused due to diamond trading in Africa. 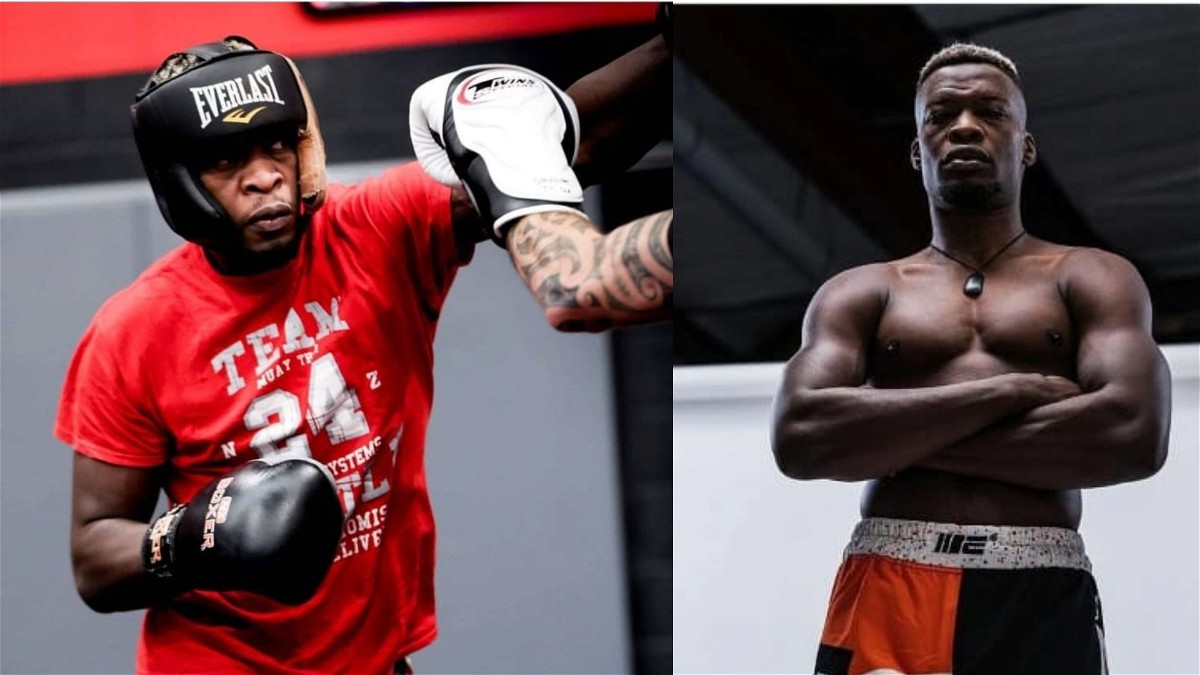 Mathetha grew up in Harare with his grandparents. His parents used to live in Hwange. At first, Mike and his family were happy in the place they were. But, soon after things started getting worse.

“There were times when it was just scary to go to school. There were quite a few riots happening and they had to stop us from going to school” Mike stated on how the situation in Zimbabwe changed slowly. Bad economic conditions led to crimes and riots.

Mike’s father sensed the upcoming adversities they might have to face and hence decided to migrate to New Zealand. Mike was happy about moving to New Zealand as finally, he was happy to get out of the mess in Zimbabwe. “When I left the country I was glad it was over.” Said Mike to ESPN. But, it was also a difficult phase for Mike as his family had to leave his grandparents back in Zimbabwe.

However, Mike believes this helped him to be the man he is today. Mike was fascinated by Jackie Chan or Bruce Lee movies and wanted to MMA. But, there wasn’t much of an opportunity in Blenheim to learn MMA.

After he moved to Auckland, he thought he wouldn’t be bullied ever again. But, to his bad luck, he was bullied again like in his high school. Finally, he got in touch with City kickboxing Gym and coach Eugene Bareman which led him to be the fighter he is today.

Mike Mathetha has won the king in the ring tournament 2 times in the welterweight division and is a national level kickboxing champion. Will he be able to show his skills at UFC? Only time will tell.

Why Did Andy Murray Pull Out of the French Open 2022?