“Am I Not Good Enough?”- Belal Muhammad Admits to Doubting Himself After the First Loss to Vicente Luque 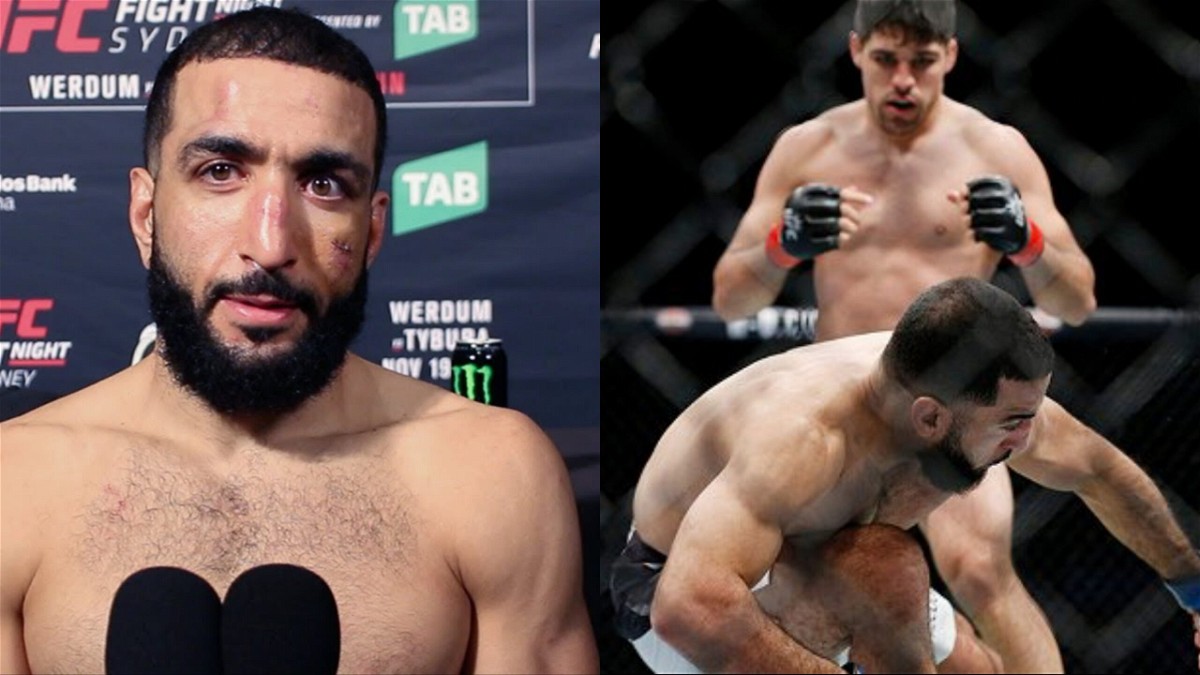 Dealing with a loss is never easy for the fighters. When the loss comes at the biggest UFC Fight Card of all time, it does a lot of damage to the fighter’s confidence. Belal Muhammad dealt with the same issue after his loss to Vicente Luque at UFC 205.

The Bully will once again stand across Vicente Luque this weekend. Although they fought in a 3 round fight on the prelims in 2016, this weekend’s card is built around the fight. The winner of the fight will be a contender for a title fight in the future.

Muhammad has come a long way since the first fight. He is currently on an undefeated run of 7 fights with wins over Stephen Thompson and Demian Maia. He may very well fight for the 170lbs belt in the coming year. However, it wasn’t always like this.

Ahead of UFC Fight Night this weekend, Belal Muhammad reveals what he went through in 2016 after the loss to Vicente Luque. The 33-year old had just lost 2 of his 3 fights in the UFC. It brought a lot of doubt into his mind about his abilities. Speaking on that, the Chicago native said,

“Am I not good enough? Now I lost two fights in the UFC.’ And you get knocked out, and you’re like ‘What the – why did this happen? I’m better than this, I’m not this guy the world probably thinks [I am] right now.”

Despite the initial setbacks, Belal Muhammad is at the height of his powers. He will have the opportunity to avenge his loss almost 6 years later now. The event is just a couple of days away on April 16. Similar to recent fight nights, this one will also take place inside the UFC Apex Facility in Las Vegas. Fans can catch the event live on ESPN+. The winner of this fight will most likely face another higher-ranked fighter in ‘no. 1 contender’ fight.