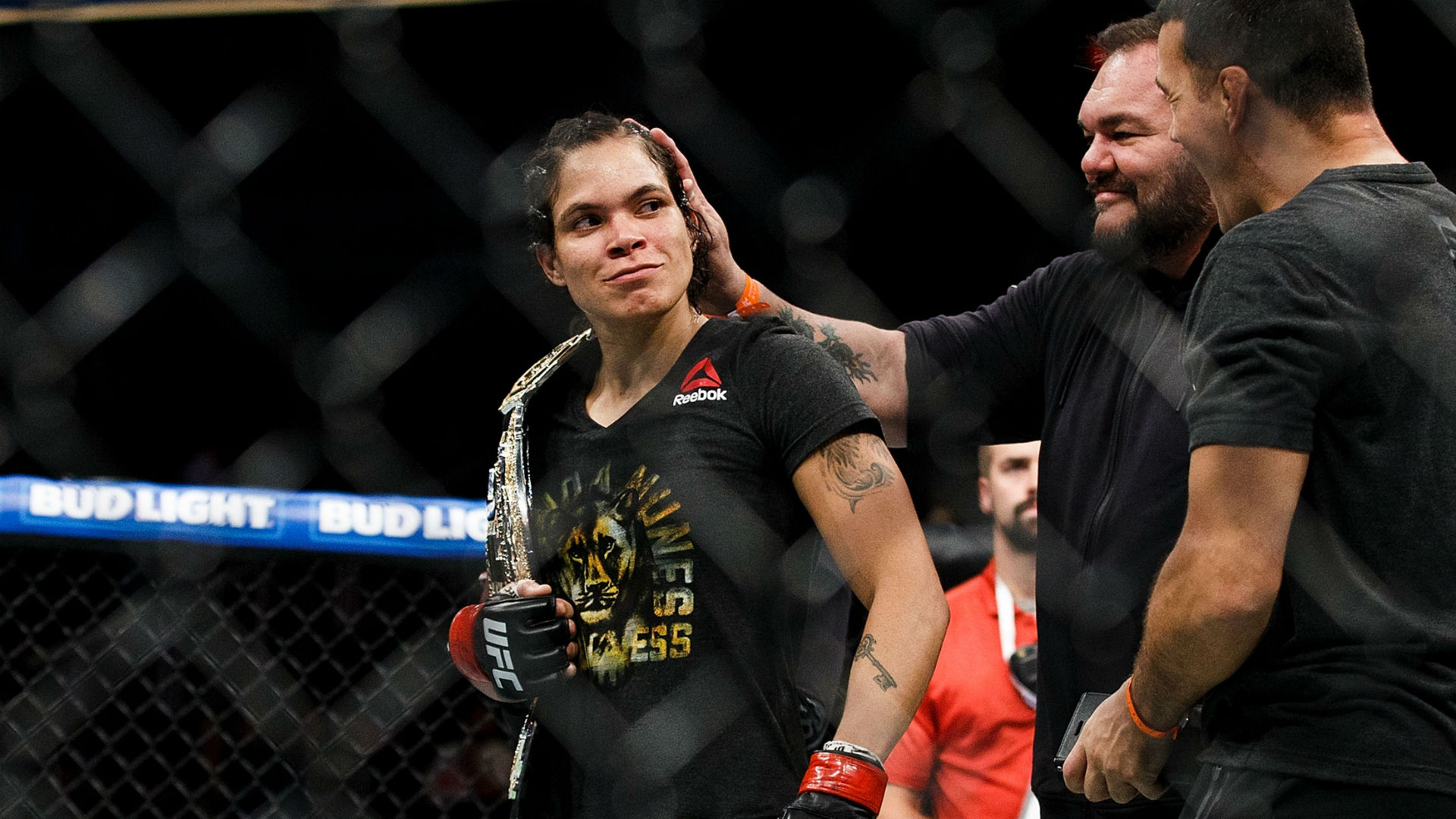 Raphael Marinho, a reporter for Combate first broke the news in the last hour. He mentioned that Nunes took the decision after her shocking loss to Venezuelan Vixen at UFC 269 last December.

The report also mentions that ‘The Lioness‘ will open up her own gym. Recently another ATT teammate Colby Covington did the same after falling out with his fellow fighters such as Jorge Masvidal, Dustin Poirier and Joanna Jedrzejczyk. It also raises the question of whether something went wrong during her last camp.

Amanda Nunes first joined the Florida based gym back in 2014. Before that, she was a part of team MMA Masters. But it was at ATT where Nunes truly became a force to be reckoned with. Since joining ATT, Amanda Nunes went on an ungodly run of being unbeaten for almost 8 years.

During that period, the 33-year old has accumulated wins over Ronda Rousey, Holly Holm, two victories over Valentina Shevchenko. Perhaps the hardest opponent on paper for Nunes was Cris Cyborg. She knocked out the fellow Brazilian fighter within the very first minute of the fight.

Amanda Nunes also holds the record of being the only woman to capture the championship in two weight classes simultaneously.

Perhaps she needed a fresh perspective on her fighting skills after being with the same team for so many years. It will be interesting to see whether changing camps will rejuvenate her or not. The rematch against Juliana Peña will be massive for her from a personal point of view. Can she overcome the newly crowned champion? Only time will tell.