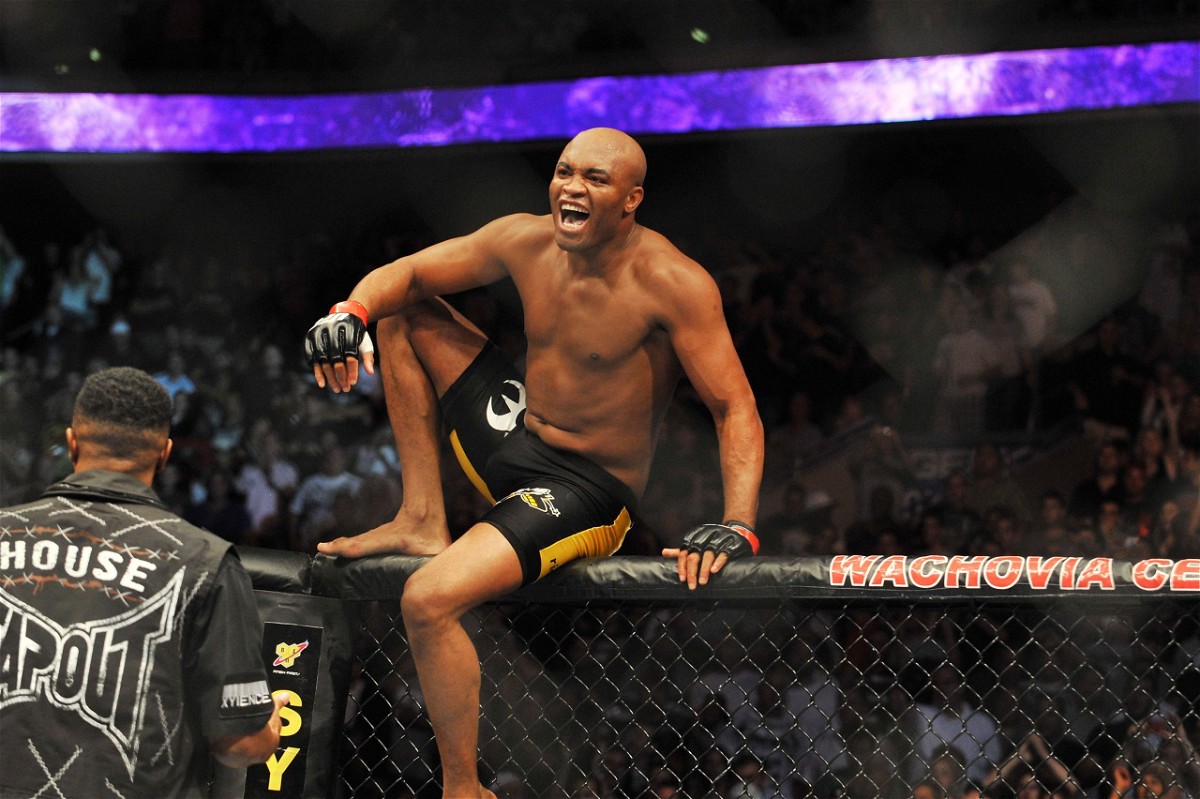 Anderson Silva is widely regarded as one of the greatest middleweight fighters in the history of UFC. This is mainly due to his exceptional precision in striking, well-roundedness, and mentality to come back from adversity. Moreover, during the course of his career, the former UFC middleweight champion has defeated superstars like Vitor Belfort, Chael Sonnen, Forest Griffin, Rich Franklin, and many other.

Hence The Spider is one of the most distinguished fighters in the history of the promotion. The Brazilian fighter has unthinkable records like the longest win streak, most title defenses, and several other accolades to his name which puts him into contention as the greatest fighter of all time.

Therefore if you look at Silva’s career it is needless to say that he is one of the most entertaining fighters in the history of combat sports. So let’s go through some of the songs that Anderson Silva has walked out to.

It is to be noted that Anderson is a big fan of DMX because he has walked out to this song for almost every fight in his UFC career. Therefore one could even refer that Ain’t No Sunshine is the Brazilian fighter’s signature song. However, sadly DMX (Earl Simmons) passed away in April this year at the age of 50.

Following the rapper’s death, the Spider revealed how he fell in love with his songs and explained the importance of DMX in his MMA career in an interview. “I think DMX, it’s a part of my entire career in MMA.”

He made his entry to the ring by using his signature song composed by DMZ called Ain’t no sunshine. Silva displayed his excellent boxing skills throughout the eight rounds to earn a hard-fought win via split decision. Therefore Anderson Silva could walk out to his signature song by DMX for his next fight against Tito Ortiz at the Triller Legends Fight Club 2 event.

All You Need to Know About David Haye: Age, Weight, Record, Net Worth, Girlfriend and More