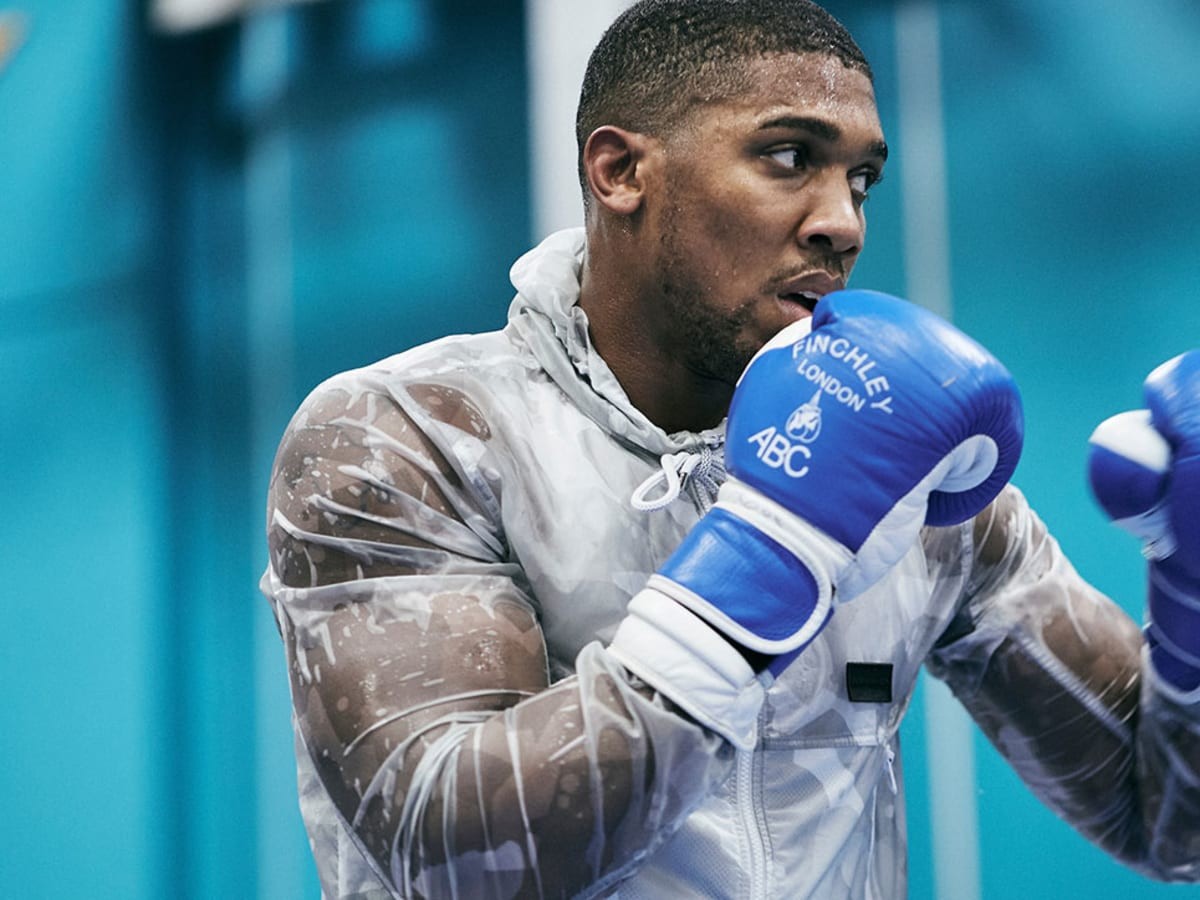 Ronnie Shields shared his first interaction between him and Anthony Joshua. AJ is currently in the US and has visited several gyms during this time. After the loss against Oleksandr Usyk, there have been speculations about AJ doing some changes in his cute team.

It seems like all this time spent in the states didn’t go vain for the Britisher. AJ is currently training with a former professional boxer, Ronnie Shields. He has trained great boxers like Holyfield, Mike Tyson, Vernon Forrest, Pernell Whitaker, Arturo Gatti. In conversation with ThaBoxingVoice, Shields opened up about how AJ approached him and what they were planning to do in the future.

According to Shields, AJ and his team reached out to him. They asked if he would be interested in training AJ. When asked about the details about the training and approach, Shields said ” He told me, I’m gonna be a dog in this fight, and that’s his words“. AJ plans to show the world that he is not just a pure boxer. He wants to be someone who can dominate the fight and the opponent.

AJ wants Sheilds to give him his guidance and share his experience to be more violent and dominant in his next fight against Usyk. ” He told me, ” I just need you to show me how to be the best dog that you can teach me to be,” Shields said.

Anthony Joshua needs to go all-in for this rematch against Oleksander Usyk:

Joshua (22-2) suffered a great loss in his last fight against Oleksandr Usyk this September in London. This loss cost him the WBA(Super), IBF, WBO, and IBO heavyweight titles and destroyed his hopes to secure a unification bout against Tyson Fury next year. But now it looks like AJ has a lot of work to do to get the Fury fight. His first obstacle will be defeating Usyk to get his glory back. 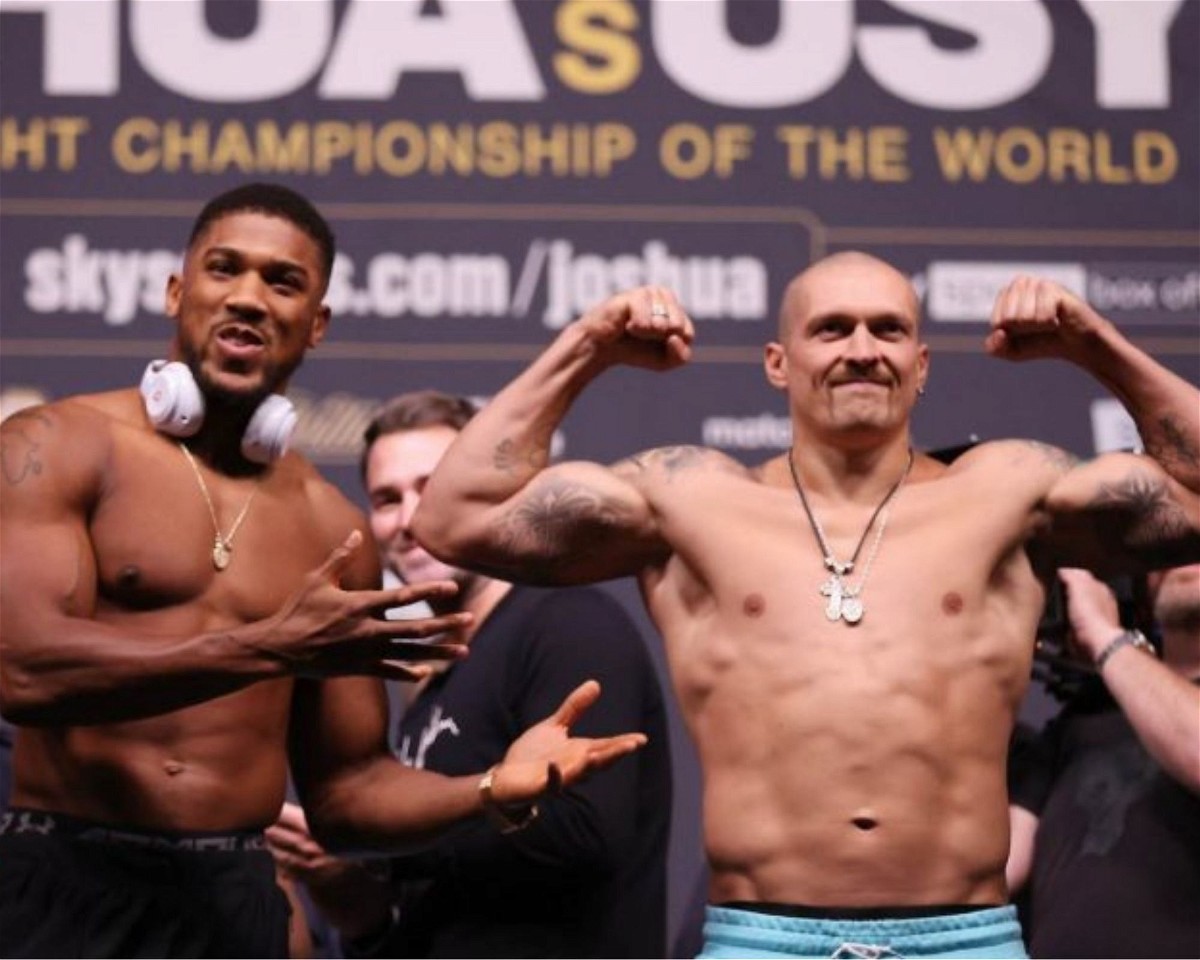 Everybody is already talking about the rematch even though it is not confirmed. Joshua’s promoter Eddie Hearn has confirmed that the rematch will most possibly take place in March of 2022. According to Hearn, both the teams will sit down shortly and will discuss all the possibilities.

It will be a great opportunity for the Brit to bounce back and show that he is eligible for that belt but it won’t be that easy. Usyk has been undefeated throughout his career, the Ukrainian effectively exploited AJ’s weaknesses in the last fight. With the new coach and training camp this time AJ might be able to turn the tables.