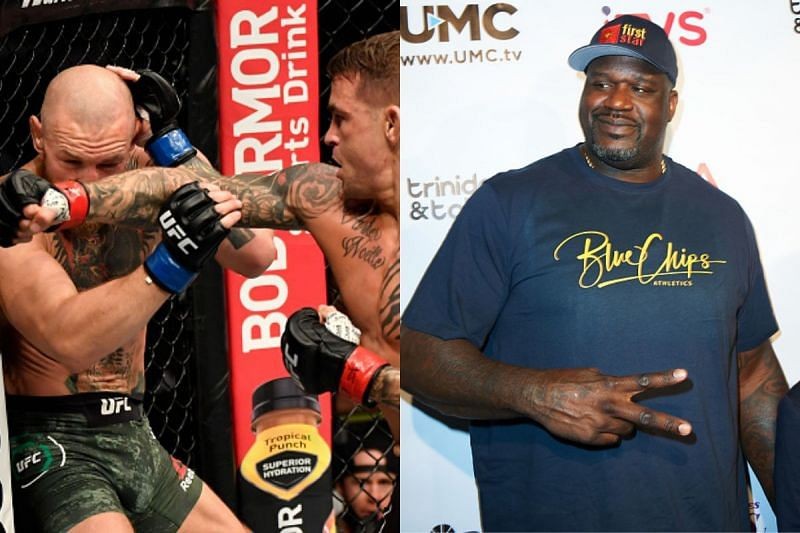 The former NBA player and the basketball legend Shaquille O’Neal is a big UFC fan. Now, Conor McGregor being the most popular name in the UFC with his unique style has earned a lot of celebrity fans. Shaq O’Neal is one of them. Shaq has previously mentioned his fondness and respect towards the Irish superstar.

Recently in an Instagram live, Conor was chatting with his fans, and then came the basketball legend. He wished Notorious for his trilogy bout against Dustin at UFC 264. To which Conor replied

“Shaq what’s up my man. Love you too bro. Appreciate the support.” The mutual respect both of the superstars have for each other is highly appreciable.

The Notorious also wished Shaquille for 4th July, on the occasion of the USA’s independence. Hobomaster responded by writing ” you too my Irish brother” in the Instagram live.

Being an elite basketball player himself, Shaq has time and again mentioned how hard it is to be at the top. That’s the reason he respects the former 2 division champion. When once questioned on Conor’s defeat over Dustin, he quickly responded saying ” Conor is a legend, you win some you lose Some.”. He also mentioned that he believes there should be a trilogy bout between the two as well. Certainly,  his wish has been fulfilled.

Shaq started watching combat sports just because one of his fighter fans requested him to watch his fight. Since then, the Big Shamrock has been following the sport quite often. It is to be mentioned that O’Neal is also a Diaz Brothers fan. He even shares a good bond with the brothers. In an interview after Dustin Poirier vs Conor McGregor 2, he shared his desire for UFC to organize a trilogy bout between Conor and Nate as well. 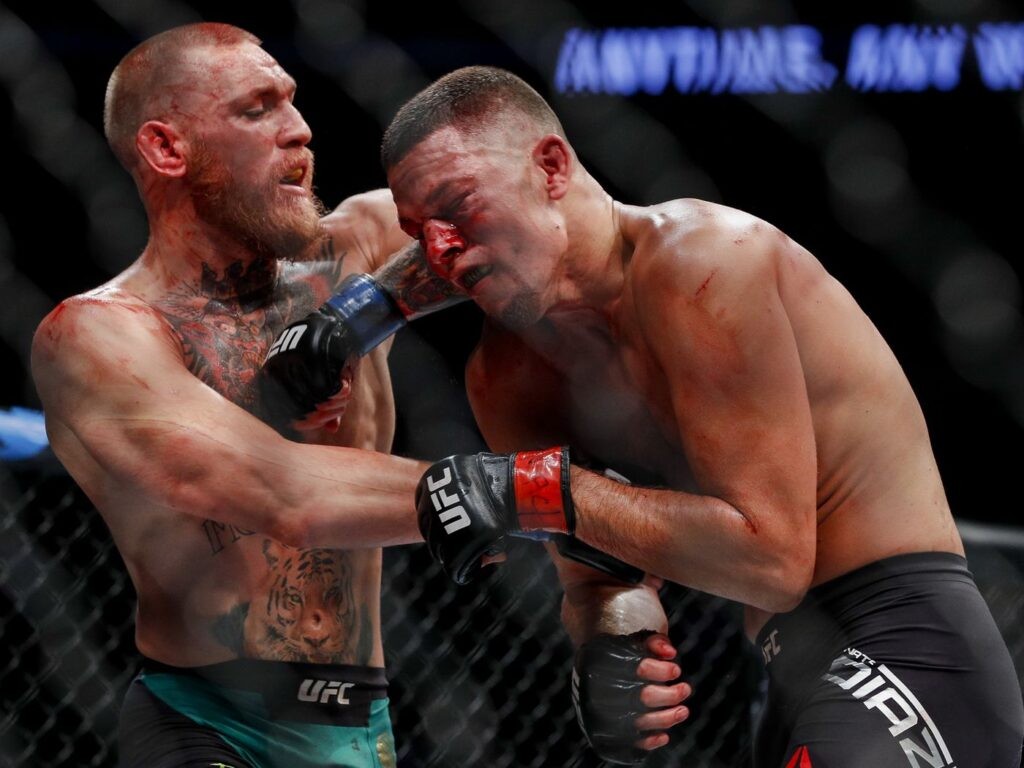 Considering how his previous wishes are turning true, if Conor McGregor vs Nate Diaz 3 happens then it will be an absolute Dazzler for fight fans.

How Many Times Has Conor McGregor Retired From Mixed Martial Arts?