Dana White had contracted the covid-19 virus last month around the time of Christmas. At that time, the UFC President took the help of his friend Joe Rogan. Seemingly, the podcast host’s recommended medications helped Dana and he managed to recover quickly.

A few days ago around 270 doctors criticized Spotify over Joe Rogan’s podcast and labelled him a menace to public health. They wrote an open letter to Spotify and expressed their concern. In this letter, they claimed that the popular podcast host and UFC commentator is spreading misinformation.

Consequently, after the recently concluded UFC Vegas 46, Dana White was questioned about his friend Joe Rogan on this current issue. “Ever since I came out and said what I did, it’s almost impossible now to get monoclonal antibodies. “They’re making it so you can’t get them. Medicine that absolutely works — they’re keeping from us.

“I don’t want to get too political and start getting into all this sh**, but ivermectin and monoclonal antibodies have been around for a long time. Now all of a sudden you can’t dig them up to save your life; the doctors won’t give them to you. And we’re not talking about experimental drugs or things,” Ivermectin, the guy won a Nobel Peace Prize.”

After this statement, Yahoo reporter Kevin Lole intervened and asked Dana White whether he’s a doctor – “Are you a doctor?”  Following this question, the UFC President engaged in a heated debate with this reporter.

According to White, his friend Joe Rogan’s recommended medicines worked and questioned why he can’t take those medicines again. “No, but I took them, and they both worked for me, so why shouldn’t I be able to take them again? Or other people?” 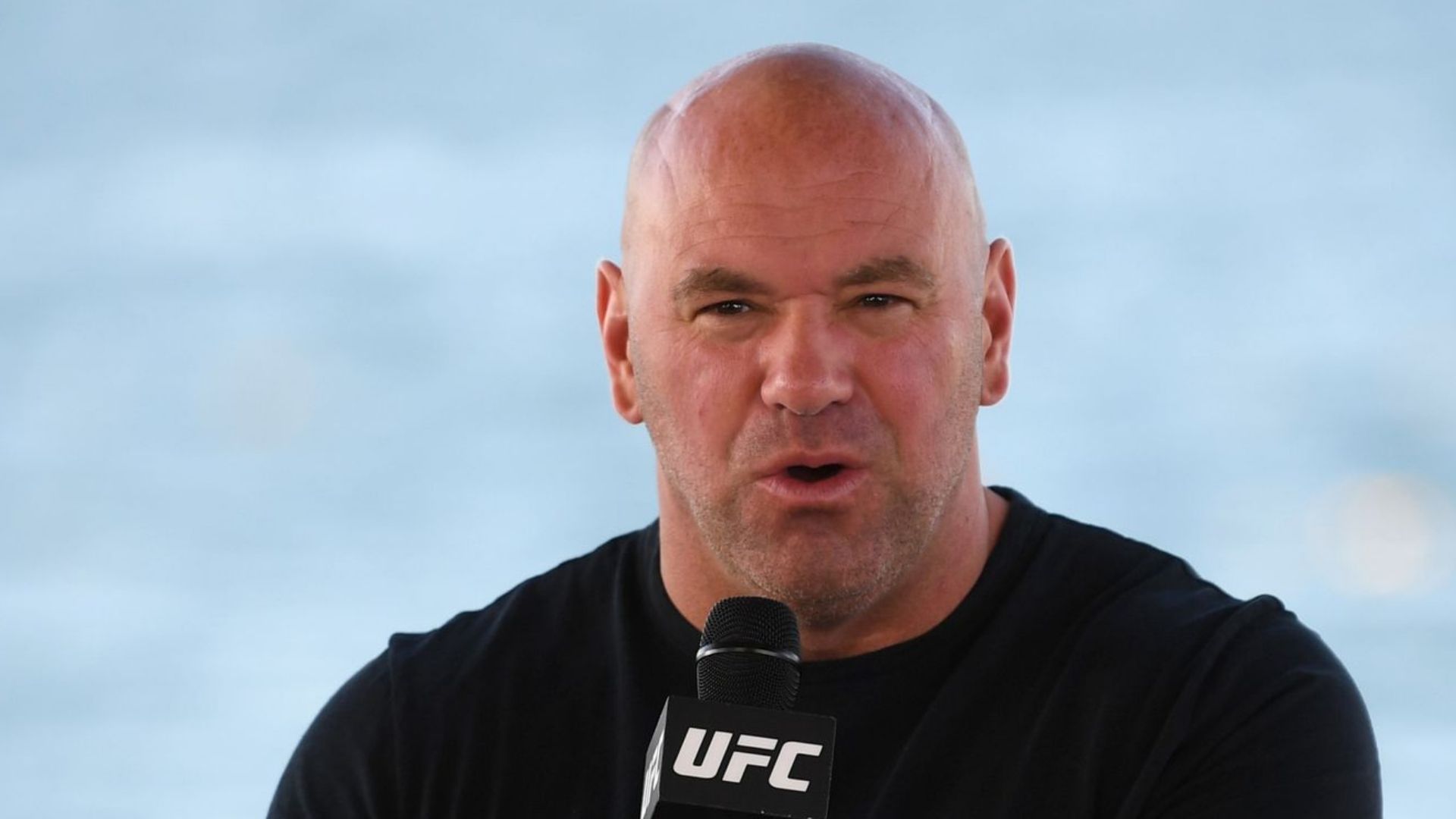 White also expressed his concern by stating that pain pills are harmful but one can still get those easily available on the market. “You want to know what’s scary? I bet I can get some f***ing pain pills quicker than I can get monoclonal antibodies. Not maybe; that’s a fact. They f****ng hand out pain pills like they’re Tic Tacs. Pain pills kill you. Fact. And I’m not a doctor, but that’s a fact.

It is needless to say that this is a very sensitive topic and one cannot comment on this situation. But UFC President Dana White’s point about pain pills is rather true because they are very harmful and there should be strict regulations regarding these pills.