UFC President Dana White recently announced that Khabib Nurmagomedov has officially retired, having vacated the UFC lightweight championship. In light of Nurmagoemdov’s official retirement, arch-nemesis and former interim champion Tony Ferguson still feels that there is a possibility of watching Nurmagomedov back in action.

In reply to UFC President Dana White’s post thanking the Dagestani fighter for his contribution to the sport, here’s what El Cucuy had to say.

“Be good fathead. See you again.” You can check out Ferguson’s reaction in the comments section of White’s post down below.

The duo was scheduled to fight not less than five times throughout their UFC careers. However, the fight kept falling through for one reason or the other, leading many fans to speculate that the fight was cursed.

It all began in 2015 when the UFC booked the meeting of top lightweight contenders Nurmagomedov and Ferguson for the Dec. 11 finale of “The Ultimate Fighter” Season 22. At that time, Nurmagomedov was 22-0 with six wins in the UFC but has not competed in a year because of a knee injury. 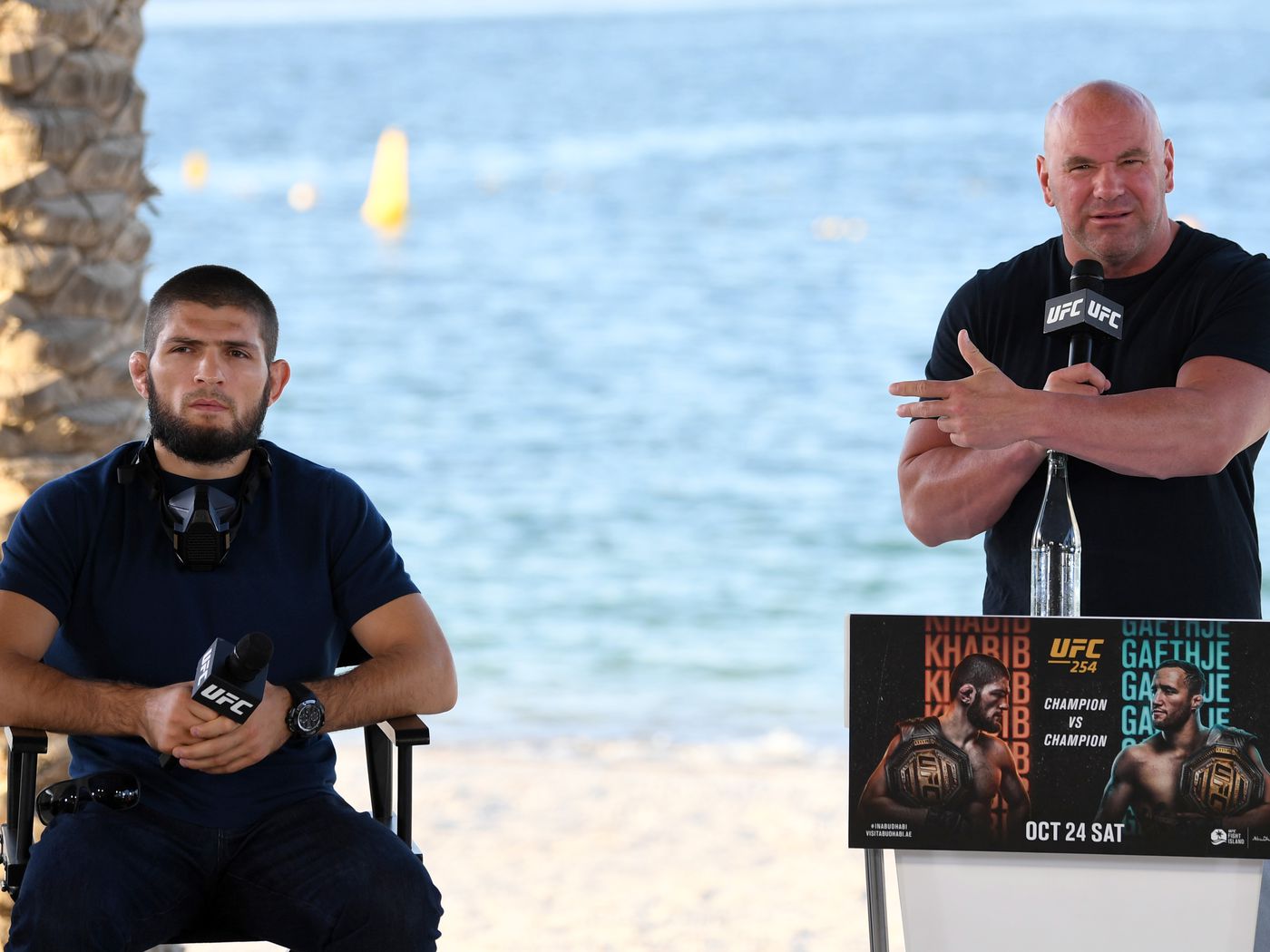 Meanwhile, Ferguson was riding on a six-fight win streak. However, a rib injury suffered in training forced Nurmagomedov out of the bout. The closest the fight came to be in fruition was in 2016 when it was scheduled as the co-main event of UFC 209 on March 4 and this time for the interim lightweight championship.

But the fight was canceled yet again, this time after Nurmagomedov was hospitalized prior to the weigh-ins, in what was being described as a “weight management issue.” The final blow came when Ferguson lost an interim lightweight title fight to Justin Gaethje back at UFC 249 – which led to Gaethje getting the shot at Khabib’s lightweight gold at UFC 254. After ‘The Eagle‘ choked out Gaethje to move his MMA record to 29-0, he made a surprising and emotional retirement speech.

It can be argued that the only fighter who could have persuaded “The Eagle” to come out of retirement was his eternal rival, Tony Ferguson. However, back-to-back losses at the hands of Gaethje and Oliveira has thrown Ferguson out of the title picture. Needless to say, it looks like the hugely anticipated match-up may never take place. 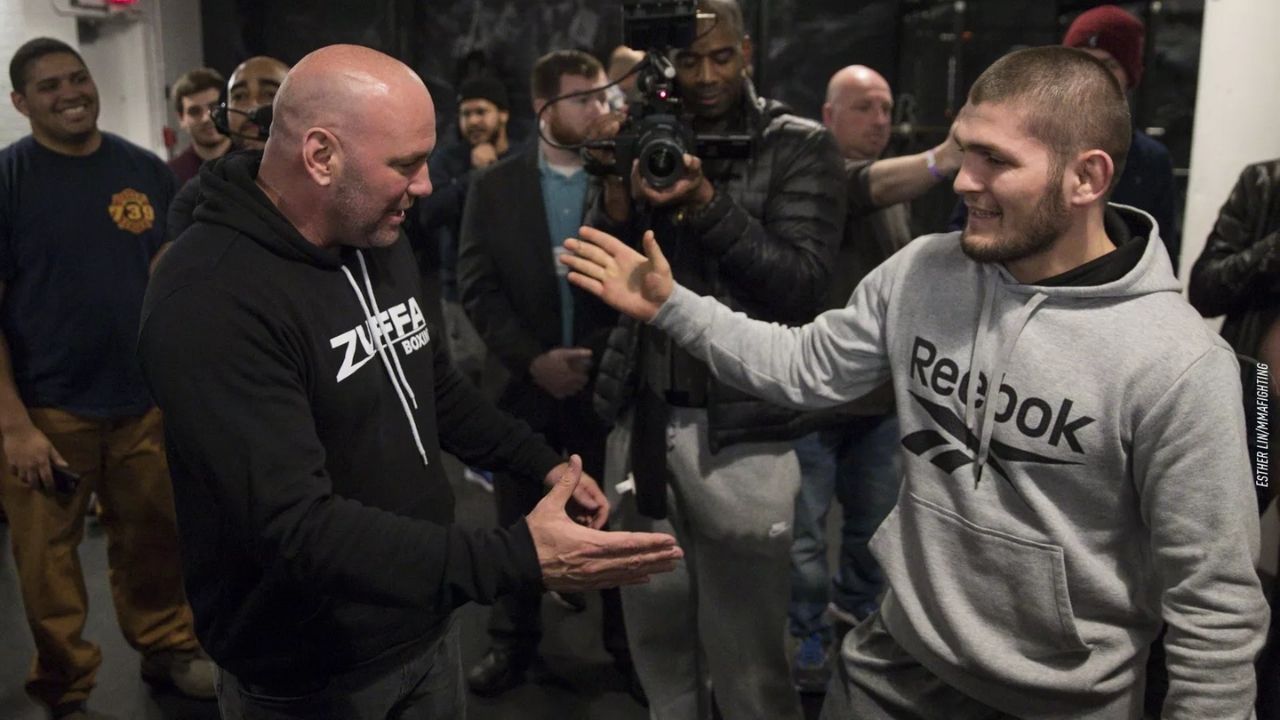 “Tony Ferguson is finished now”.”He’s gonna come back, and someone gonna beat him again, I believe. Because when you take damage like this, you’ll never be going to be the same again. Never. Even if you’re Tony Ferguson.”

But now it seems that epic rivalry has come to an end as “The Eagle” ends his career as 29-0.