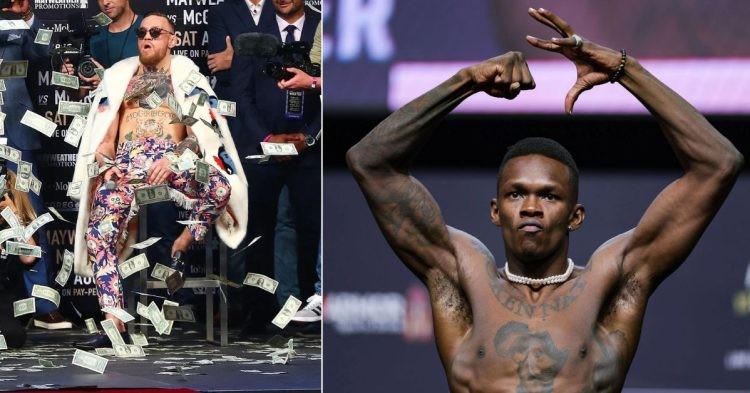 The Stylebender never turns down a fight. Ahead of UFC 281, UFC President Dana White talked about this very aspect of Adesanya and how that differentiates him from Conor McGregor.

“Israel Adesanya wanted to turn around right after this last fight, we said it was Pereira, and he said, ‘perfect, let’s do that.’ How do you not love that.” He further added.

Well, it’s hard not to agree with Dana White. Barring the trash-talk against Jon Jones, Israel Adesanya has welcomed every opportunity and has taken on the absolute best that the division has to offer. Meanwhile, for Conor McGregor, we have seen the Notorious call out the likes of Kamaru Usman, and Jorge Masvidal among others, and those fights have never capitalized.

Dana White has always been vocal about his views on fighters calling out other fighters on social media. Calling it a “whole different ball game” behind the scenes, White admires Adesanya’s words. White had earlier criticized Khamzat Chimaev, who you might know has called out almost every fighter on the UFC roster.

White had stated that money changed Khamzat Chimaev, and someone who wanted to fight every weekend is not too keen on proving himself inside the UFC Octagon. White has never shied away from admitting his thoughts on McGregor’s trash talk.

It goes without saying, while McGregor might be the PPV star who gloats about fighting anybody anytime, it is truly Israel Adesanya who has never said “no” to a fight.