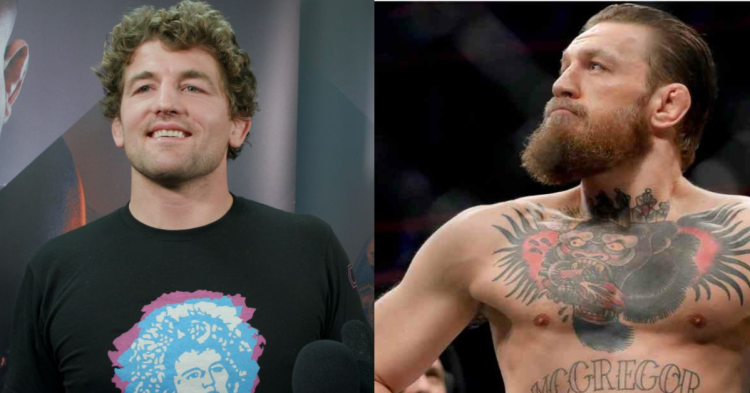 Conor McGregor has been dropping bombs lately on the social media. After leaking his private conversation with UFC President Dana White, McGregor took to Twitter to express his frustration for not being able to land a fight. McGregor claimed that he offered multiple fights after his 40 second win over Donald Cerrone in his return fight inside the octagon back at UFC 246. After expressing his reason to retire from the sport, Conor McGregor shocked the world after he announced his return to boxing. According to Manny Pacquiao’s manager,  verbal agreement is in place, and we could be in for a boxing showdown sometime in early 2021. Just recently, Conor McGregor called out Dustin Poirier for an exhibition boxing bout and stated that he would donate five hundred thousand dollars to Poirier’s The Good Fight Foundation. The former interim Champion accepted the bout, and it remains to be seen what culminates out of this.

I'm in! Lets do it! A lot of people will benefit from this @TheGoodFightFDN https://t.co/Hy0ZlPFyFv 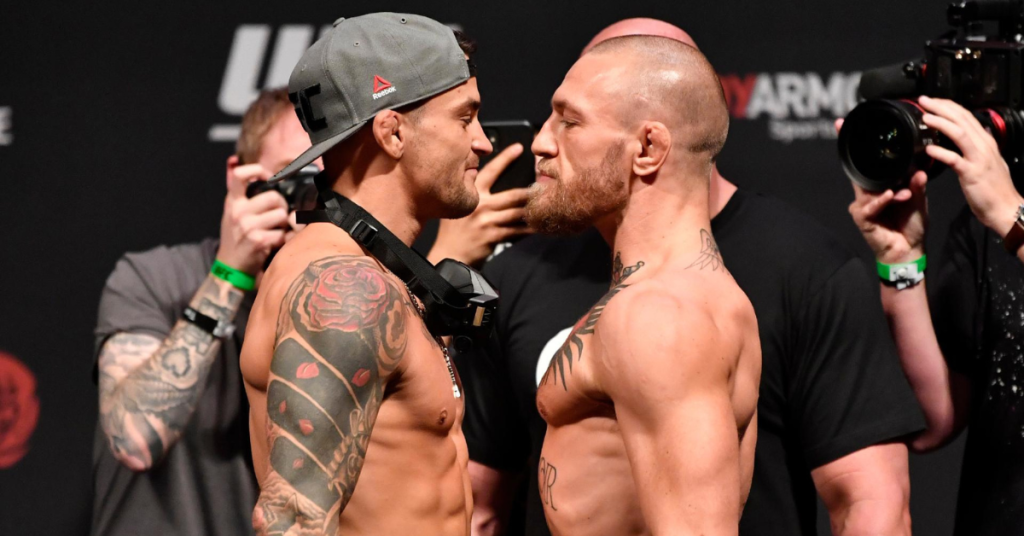 Taking to Twitter in the wake of these advancements, Ben Askren said that Conor McGregor is getting desperate with everything that he has been putting out on Twitter since the last one week. It’s hard not to agree with Askren that McGregor has been relatively more active on social media that he has ever been, and has dropped news after news in the past one week. However, whether it’s his desperation or willingness to compete in some way or another, only Conor McGregor can tell us. However, the former dual Champion’s return is an exciting news.

McGregor stated that the boxing bout would be a strictly exhibition bout, taking a subtle dig at the lead-up of exhibition bout between Mike Tyson and Roy Jones Jr. McGregor has squared off against Dustin Poirier in the past. Both the fighters faced each other early in their careers, with Conor McGregor picking up a comfortable stoppage win.

“December 12th in the Point depot, Ireland. No weigh ins. Open weight, unified rules. I will arrange all travel fare for you and family. McGregor Sports and Entertainment MMA, in association with The Good Fight Foundation. Charity Mixed Martial Arts!” McGregor stated.