Beneil Dariush Pulls Out of Islam Makhachev Fight Due to Leg Injury, Bobby Green Expected to Be the Replacement on 10 Days Notice 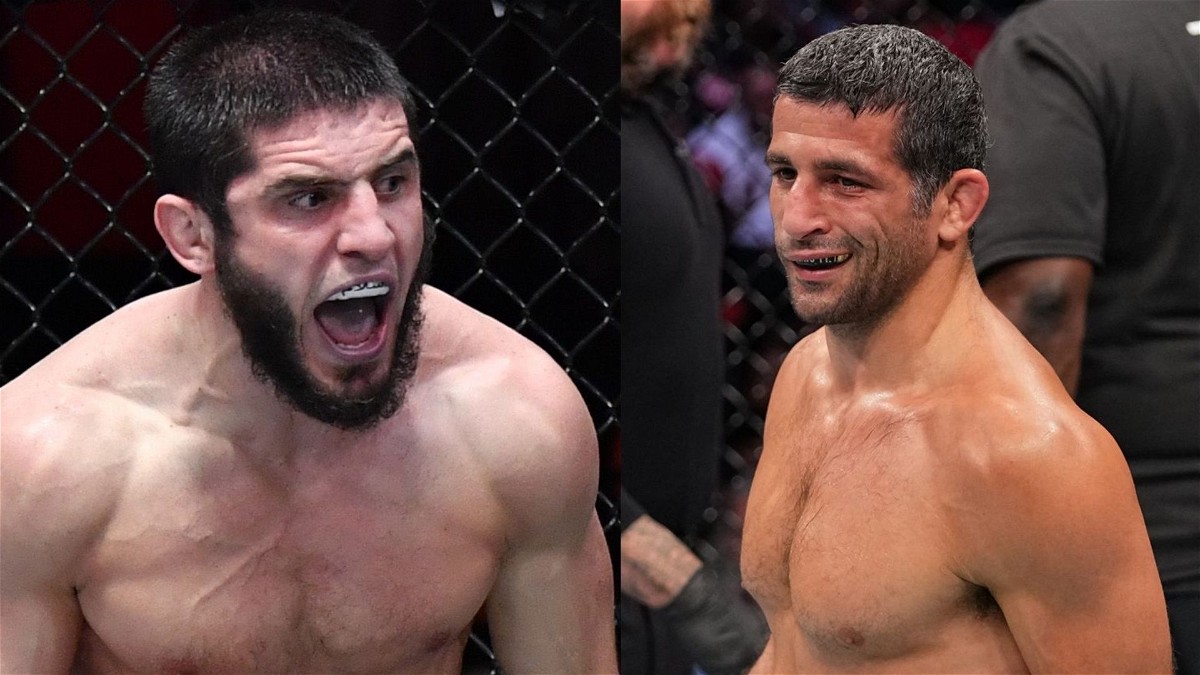 Much to the disappointment of fans, Beneil Dariush vs Islam Makhachev has been scrapped after Dariush pulled out of the fight due to injury. According to the reports, Beneil Dariush suffered a leg injury, forcing him to pull out of the much anticipated Islam Makhachev fight next weekend. With 10 days for the event, UFC is looking for a potential replacement in order to keep Makhachev on the card and Bobby Green’s name has come up as a potential replacement.

It goes without saying fans were waiting for this fight for quite some time. Beneil Dariush is quoted to be the toughest challenge for Islam Makhachev, and it will be interesting to see whether both of these fighters will be paired up once again. Beneil Dariush is currently facing severe backlash from fans who were waiting for this match-up for a long time. While there has been no clarity on the extent of Dariush’s injury, Marvin Vettori shared some details in response to the harsh criticism that Dariush has been subjected to ever since pulling out of the fight.

What’s incredible is the fact that Bobby Green could replace the injured Beneil Dariush, and could step inside the Octagon on less than ten days’ notice to take on the Dagestani sensation Islam Makhachev. However, there has been no official confirmation regarding the same.

Islam Makhachev to fight for the lightweight title after one more victory?

There’s a reason to believe that the winner of Beneil Dariush vs Islam Makhachev could have been a worthy #1 contender for the UFC’s lightweight championship. However, with Dariush out of the fight, it will be interesting to see whether Makhachev will get a title shot if he is able to triumph in his next fight.

#RT @espnmma: RT @bokamotoESPN: What’s that you say? Bobby Green in his UFC main event? How about taking on Islam Makhachev in 10 days? Per sources, Green will replace the injured Beneil Dariush on Feb. 26 against a Makhachev. Not done yet, and likely a … pic.twitter.com/BdDasCdwY1

Islam Makhachev vs Bobby Green is also an exciting match-up, and Green’s impressive outing in his last few fights will definitely give him the confidence to step inside the cage on 10 days’ notice against someone as dominant as Islam Makhachev.