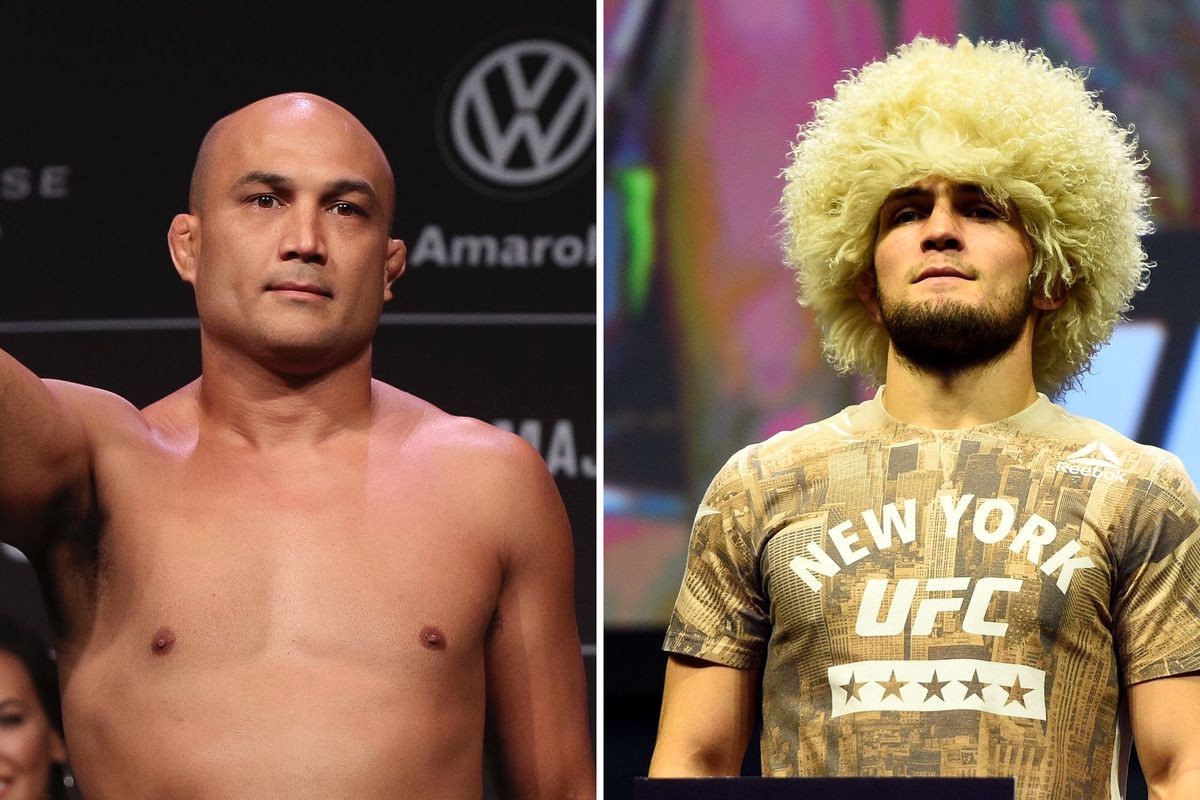 “Since Khabib has been saying he is the greatest lightweight of all time and I am number 2 best lightweight many people have been asking me why didn’t Khabib fight Usman for the 170-pound belt or compete for 170 belt like I did many times… in my humble opinion it is because he is not proficient and confident in jiu-jitsu.”

“I believe the reason behind Khabib not fighting Usman is because he does not know jiujitsu like I did and he is not comfortable fighting off his back against someone who is bigger and stronger than him like I did many many times in my career. I fought at 170 185 and heavyweight and every fight I had to fight from my back and survive and come back and fight harder if I was to get a victory.”

“It’s because of my jiujitsu black belt  experience and fighting in my weight and absolute division for years that always prepared me for this…Gracie jiujitsu and Brazilian jiu-jitsu alone is not enough to be UFC champion but to choose one system BJJ is still the greatest self defense system in the world especially for the little man to fight the big man.”

BJ Penn has competed in three weight classes and is among the elite class of fighters to have won two titles in different divisions in the UFC. Moreover, he is fought in the promotion for nearly two decades and has defeated several big names. As a result, he is considered one of the greatest fighters to have stepped inside the octagon in the UFC. 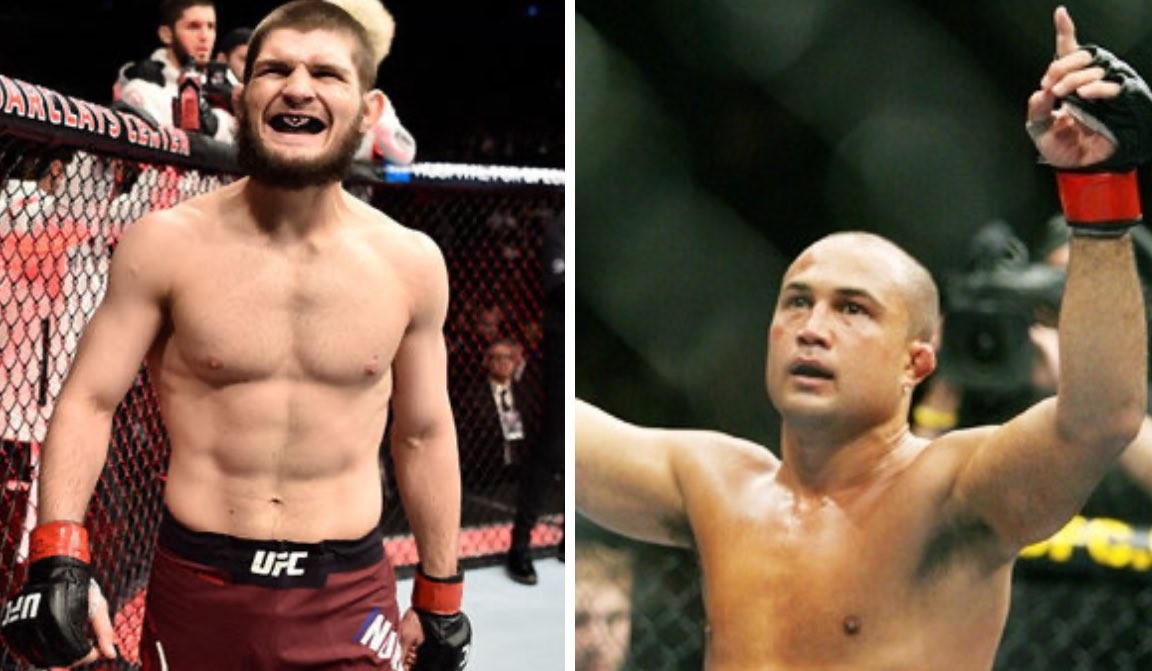 Following the Russian’s interview, the Prodigy gave his opinion about Khabib’s decision to walk away from the sport and shared his thoughts on Instagram by stating ” I enjoy watching Kabib fight, I can not see Khabib saying he is #1 of lightweight of all time because that does not seem like his style. I will give my opinion on what I thought of Kabibs career.”

“These are just numbers not important to fighting. I do feel that it is the champions duty to the sport and fellow fighters to make sure the next world champion is the greatest world champion to step in the ring. I do believe Khabib walked away too early in that respect.”