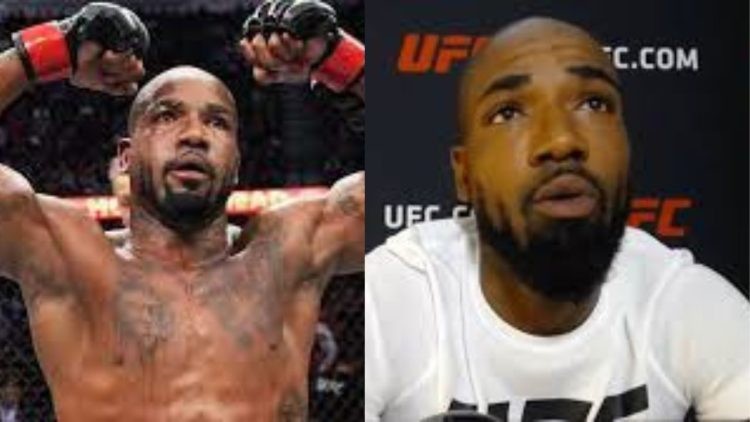 Bobby Green suspended by USADA over DHEA use

In a shocking turn of events, Bobby Green has been caught by USADA after failing a drug test. A mainstay in the UFC since 2013, Bobby has been a by-the-book fighter for the majority of his career. Following the news about the failed drug test, Green took to Instagram to share his frustration.

‘King’ has been suspended for taking DHEA tablets. According to the fighter, Bobby purchased the tablets after a doctor on YouTube touted its use as a natural supplement. For those unaware, DHEA aka dehydroepiandrosterone aka androstenolone is an endogenous steroid hormone.

“I’m against PEDs,” Green adds. “I would never even think about those things. I’ve never even looked at the site to know what is banned and what is not. I don’t give a f— because I don’t pay attention.” For the most part, the whole ordeal seems like an honest mistake from Green.

Admittedly, Green did not know that the substance is on USADA’s banned substance list. As such, Green only found out it wasn’t permitted after sending USADA images of what he takes (i.e vitamins, supplements, etc). This is important as it could help his cause.

What’s Next For Bobby Green?

Unfortunately, ‘being unaware’ is not considered a valid defense when it comes to USADA suspensions. The suspension came into effect after the organization noticed abnormalities in Green’s testosterone levels. Although it is unclear at this point how long Green will be out for, most USADA suspensions for first-time abusers usually last for one to two years.

This throws a spanner in the works for the American’s comeback. Previously, Green had a disappointing first-round loss to Islam Makhachev in February 2022. Following the loss, he was set to face Jim Miller but will now have to serve out his suspension instead.

USADA has usually been on point with their suspensions, a key example being T.J. Dillashaw back in 2019. However, some people are not sure that an extended suspension is fair for Bobby. Do you think Bobby’s suspension is fair? Or do you believe he is innocent? Leave your thoughts in the comments below.