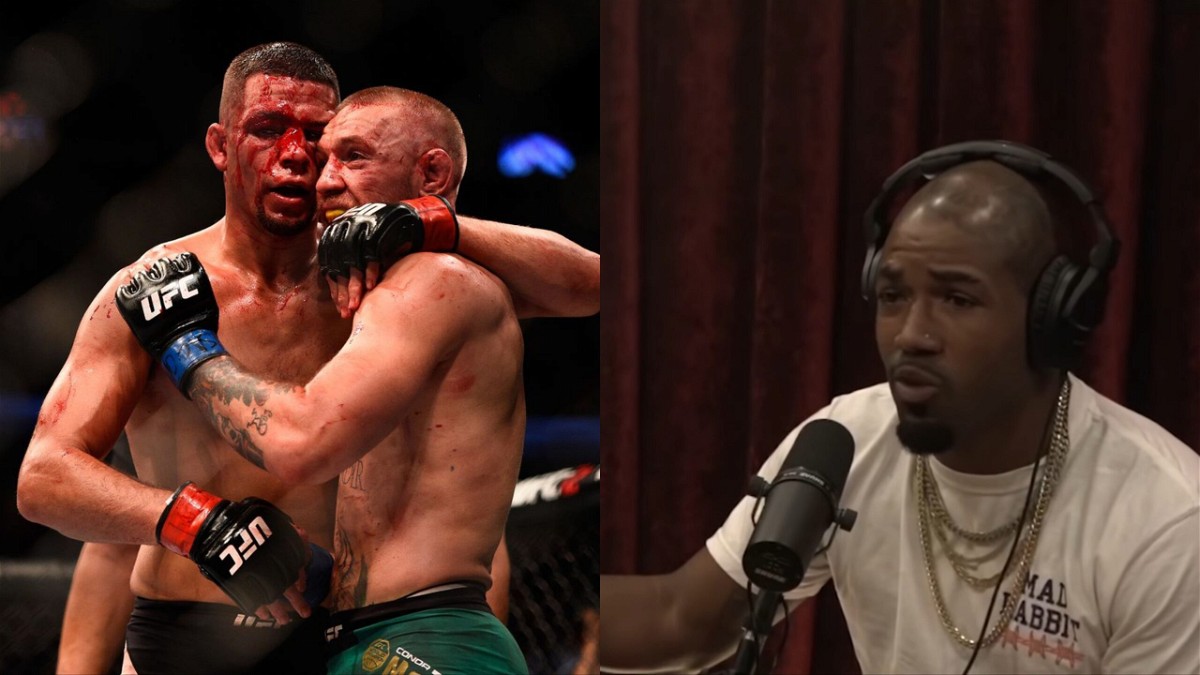 The fans better get ready for ‘The Bobby Green Experience,’ as the UFC lightweight fighter wants to open up his own podcast which is going to have a very unique concept.

Bobby Green wants to create a show where people with quarrels will come on and he will try to resolve the issue. It is an extremely out of the box concept but Joe Rogan seemingly gave his stamp of approval for the show. Green already has an idea of who he wants to have his first guests.

He wants to have Nate Diaz and Conor McGregor as the inaugural guests on his show. McGregor-Diaz rivalry is one of the most infamous ones in the history of the UFC. From Nate calling Conor out in 2015, to their fights at UFC 196 and UFC 202, the saga is still going on to this date.

Bobby Green recently appeared on Joe Rogan’s podcast, ‘The Joe Rogan Experience.’ During that, he floated the idea of being able to be the person who brings an end to the animosity that Nate Diaz and Conor McGregor have for each other. And how does he plan on accomplishing that? Here’s what he said, (via EssentiallySports)

“I wanna take fighters who have had beef. You know we take the world’s best beefs if we could get the two fighters in the same room. Sit them down and let them speak.” 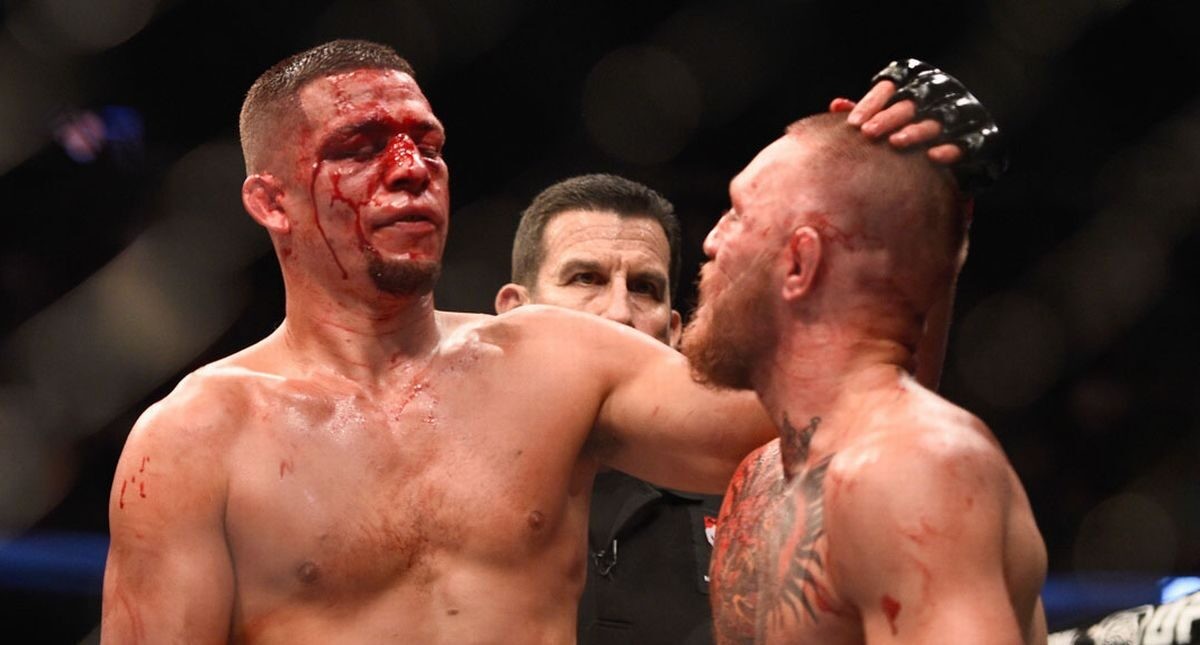 “Let’s see if we can call it peace treaty… Do some sh*t like that. We go over the craziest beef and stuff over time, you know. That’s my little show. Like, imagine if we got Nate and Conor in the room. Nate is my cousin, so I think I can get Nate to do it. But Conor, I don’t know about that.” The 35-year old recently headlined a UFC Fight Night against Islam Makhachev. Although he lost the fight, his popularity has gone through the roof. Drew Dober called him out for a fight after his last contest. With the plans for a new show and fighters lining up to fight him, the ‘king‘ seems to have sorted out his future plans.

Bayley Takes Her Longest Break From WWE Due to Knee Injury

“Am I Not Good Enough?”- Belal Muhammad Admits to Doubting Himself After the First Loss to Vicente Luque