UFC lightweight champion, Khabib Nurmagomedov’s teammate Islam Makhachev made his octagon return in the main card of UFC 259. One of the biggest cards in UFC history, UFC 259 featured a champion vs champion clash between Israel Adesanya and Jan Blachowicz, a bantamweight title fight, and a women’s featherweight title fight featuring Amanda Nunes.

However, fans were excited to see what Islam Makhachev brings to the table. There has been an insane amount of hype about Makhachev. Unbeaten in his UFC journey so far, Islam Makhachev was supposed to take on Rafael Dos Anjos before he pulled out of the fight. Though Makhachaev has looked good throughout his career he has not had a fight against a top-ranked lightweight in UFC. 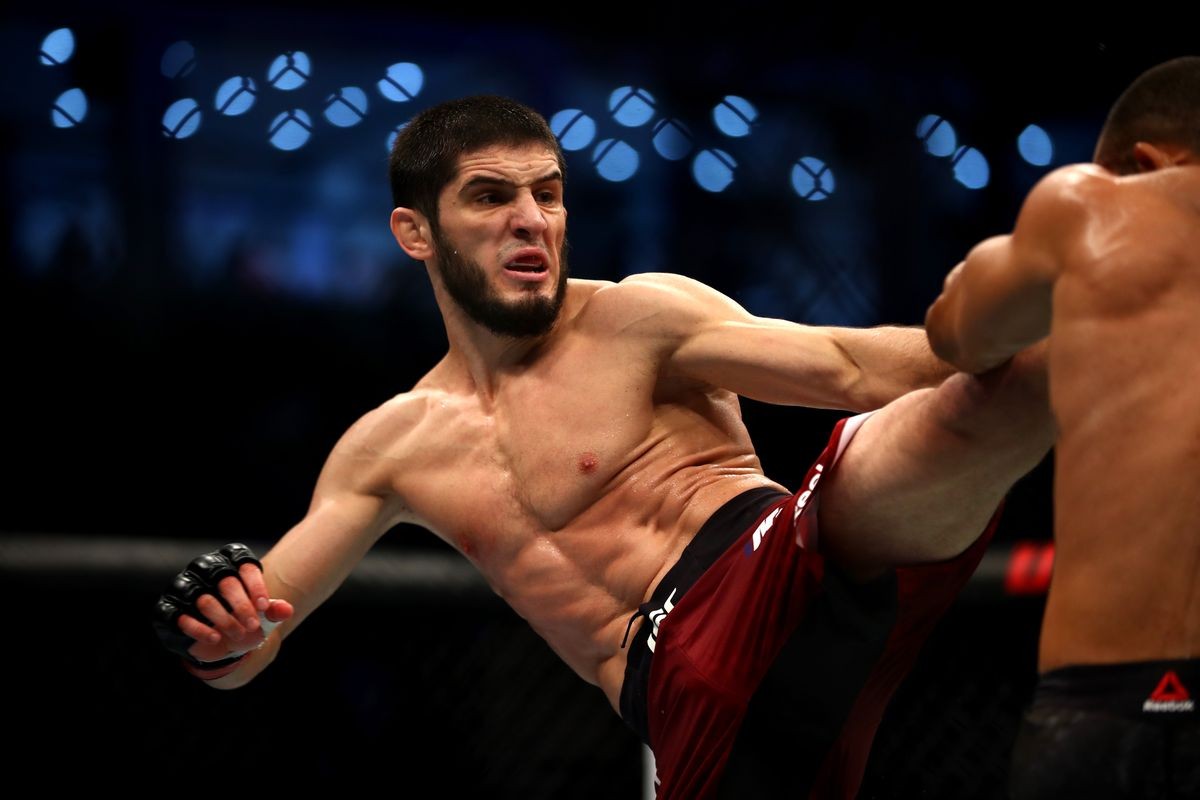 And the fight against Drew Dober did showcase the potential of Islam Makhachev. Though Dober looked good on his feet and threw a couple of leg kicks early in the fight he found himself on the ground as Islam Makhachev easily scored a takedown in round 1.

Though Dober tried his best to out grapple Makhachev on the ground the gap between the skillsets of the two was clear as Makhachev controlled the fight on the ground.

The second round was no different as Islam Makhachev channeled his inner Khabib and dominated Dober on the ground. Drew Dober seemed exhausted with the relentless pressures and grappling control of Makhachev as he found himself helpless on the ground.

Makhachev finally got the submission win in the final round and secured his 19th MMA victory. Though Makhachev was able to impress the fans with his dominant win he was not able to win the approval of Nate Diaz.

Nate Diaz reacted to Makhachev’s win at UFC 259 with the following post.

After the win, Makhachev demanded a fight against the top lightweights of the division. He even called out Tony Ferguson who is coming off two losses in his last two fights.

Khbabib Nurmagomedov has already predicted that Islam Makhachev is going to be the lightweight champion. And if he keeps on piling up wins like this then it’s just a matter of time he fights for the prestigious UFC title.

What Happened to The Elbow of Dominick Cruz at UFC 259?