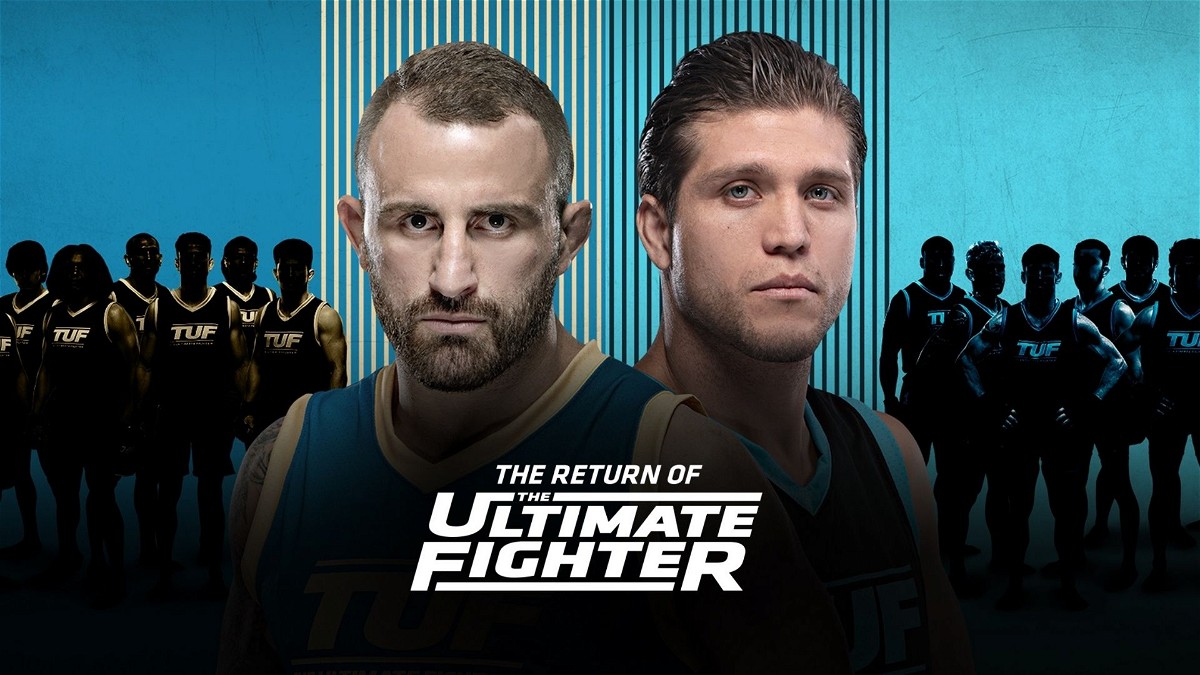 The UFC featherweight champion, Alexander Volkanovski defends his title against Brian Ortega next. Both these fighters are now the coaches for the latest The Ultimate Fighter season that will premier on June 1st. And it’s expected that Ortega and Volkanovski will fight each other in the season finale of TUF.

Alexander Volkanovski appeared on the recent podcast of Joe Rogan and teased the fight date before any official announcement. Volkanovski stated:

“From what I’ve told of, I don’t know if I am gonna get in trouble saying this I don’t know, but it’s September.”

Alexander Volkanovski is coming off two big wins over the former champion, Max Holloway. On the other hand, Brian Ortega is coming off a stellar performance against The Korean Zombie. Ortega shocked the fans with his improved striking abilities in his last fight. And it seems the champion was impressed with Ortega’s performance as well. Volkanovski stated:

“He definitely looked good in that fight. He surprised me in that fight too. He changed his game a little bit and fought a different fight that I was not expecting. But I am confident in my abilities, I just believe I will be too much.”

“There are a lot of guys, here are a lot of dangerous guys. That’s the beautiful thing about it. That motivates me. I am looking forward to it. These are the guys that I want. I love being the underdog as well. I want them, doubters, I would like to prove people wrong.”

Also Read: Who Are the Coaches and Training Partners of UFC Middleweight Marvin Vettori? 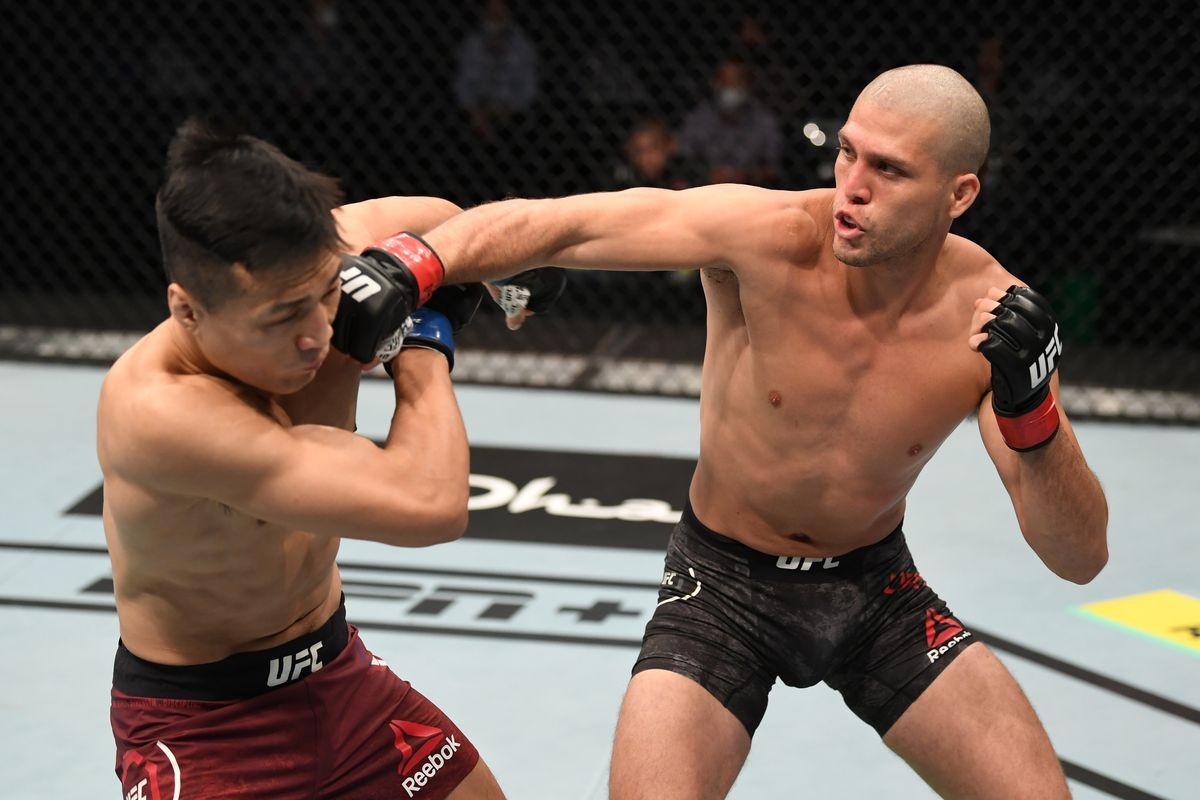 Alexander Volkanovski should be the favorite going into the fight. Though Ortega looked impressive in his last fight his only MMA loss came in the hands of Max Holloway, who lost two close fights to Alexander Volkanovsi. But, Ortega’s grappling and now improved striking can be trouble for the champion.