UFC 256 will take place on December 12. However, the venue still hasn’t been decided. Nunes is riding on an 11 fight win streak with notable victories against most of the notable fighters across both divisions. Nunes has wins over Germaine de Randamie, Cris Cyborg, Ronda Rousey, Holly Holm, Valentina Shevchenko, Meisha Tate, and Raquel Pennington. 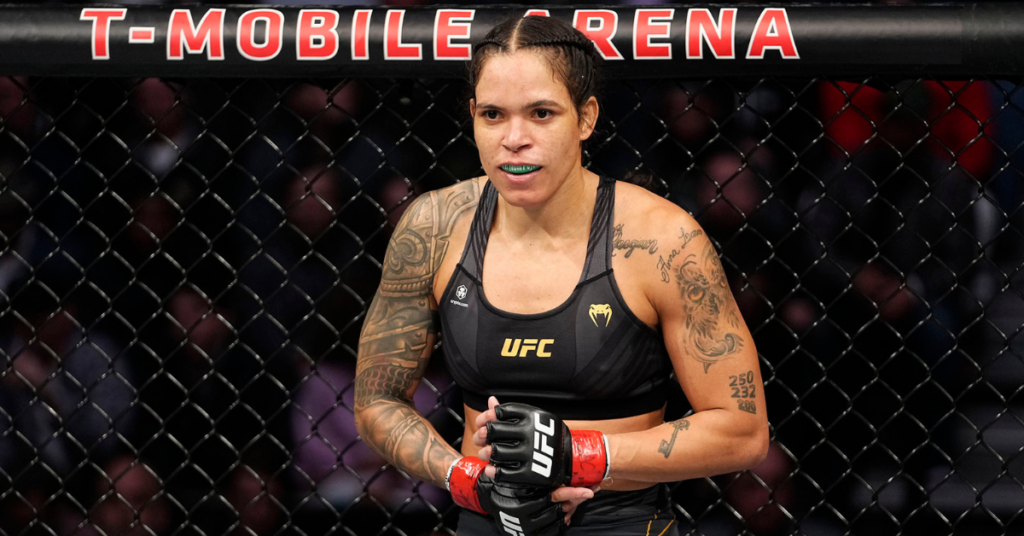 Megan Anderson has looked absolutely phenomenal since losing to Felicia Spencer in the first round via submission back in May of 2019. Anderson has improved leaps and bounds since then and has picked up back to back victories to her name. She is a former Invicta FC Featherweight Champion and will look to upset the greatest mixed martial artist of all-time in the history of Women’s MMA.

Nunes will once again defend her featherweight gold and will look to extend the record-breaking winning streak with win over Anderson. Megan is tough, strong, and has solid power in her hands. She lost her UFC debut against Holly Holm, however, she bounced back to pick up a win over former Champion Cat Zingano. Anderson has a solid submission game and fierce KO power. It will be an interesting match-up. Anderson will be a tough challenge for Nunes, considering her ability both with the feet and on the ground.

While it did look like Amanda Nunes will call retirement after the historic win over Felicia Spencer, looks like the Lioness hasn’t decided to stop just yet. Nunes has earlier mentioned plans of becoming a coach, and mentoring young fighters. With nothing left to prove for Amanda Nunes, she will look to further cement her legacy as the MMA GOAT.