BREAKING: Darren Till Makes His UFC Return on December 5 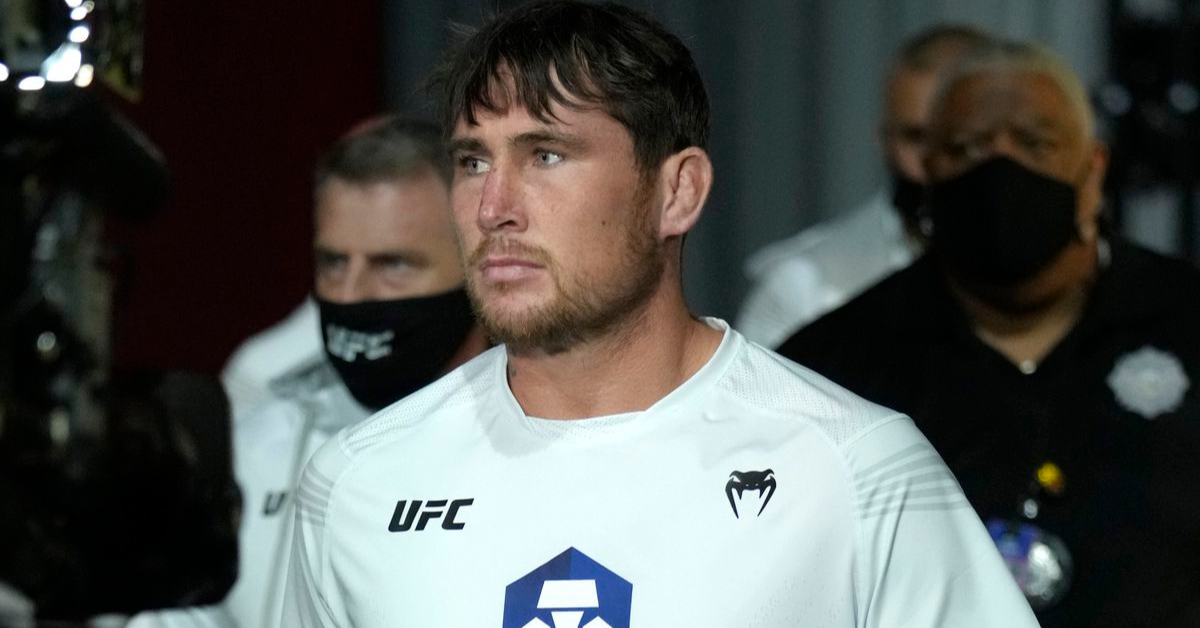 Darren Till has announced his UFC return after a brilliant performance against former Champion Robert Whittaker this past month. Darren Till put up an incredible performance against the former Champion and looked absolutely phenomenal inside the octagon. Ever since jumping to the Middleweight division, Till has picked up a notable victory over former title challenger Kelvin Gastelum. The bout will mark Till’s third fight at the Middleweight division, and the former Welterweight Championship title contender will look to cement his position in the division with a win over Jack Hermansson.

Darren Till has what it takes to become the UFC Middleweight Champion. He is quick on his feet and has an extremely impeccable striking game. Robert Whittaker described his fight against Darren Till as a chess-match. He also stated that it was one of the toughest fights of his career. Soon after the fight, Israel Adesanya also took to twitter and expressed his desire to face Darren Till in the future. Till will make his much-anticipated return to the octagon on December 5th in the main event of UFC Fight Night.

Darren Till to take on Jack Hermansson at UFC Fight Night 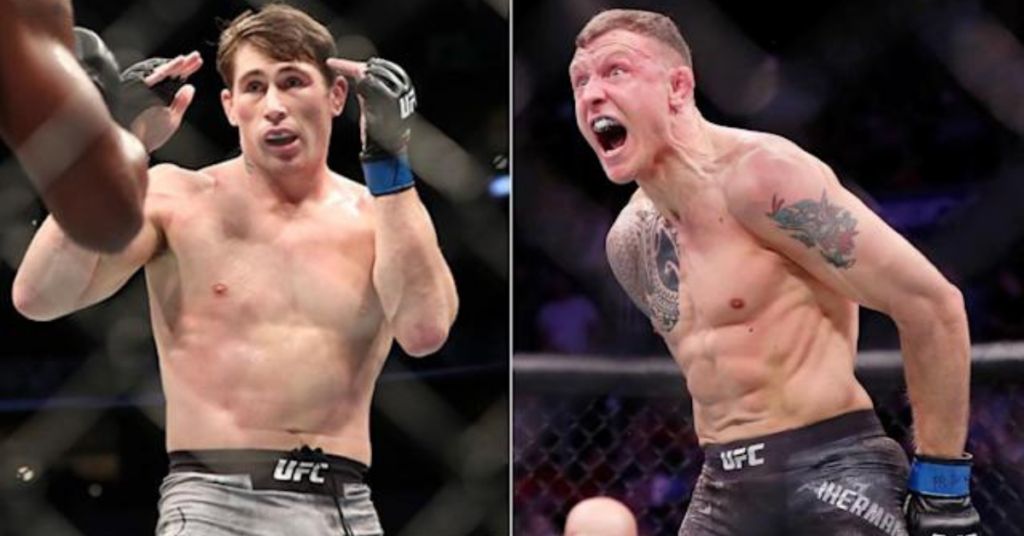 Darren Till will take on Jack Hermansson in the main event of UFC Fight Night on December 5. Jack Hermansson is coming off a spectacular submission win over Kelvin Gastelum. Hermansson has looked sharp, with 4 victories in his last five fights. Hermansson lost to Jared Cannonier back in September of 2019. However, he has notable victories over Ronaldo Souza and David Branch. \

Also Read I Darren Till: Underestimating Jorge Masvidal Was My Biggest Mistake

Darren Till is an exceptional striker with solid power in his hands. He can knock out any fighter in the division and will look to send a statement with a solid finish. Till is currently ranked #6 in the Middleweight division, and will look to cement his position with a win over experienced Jack Hermansson.