BREAKING: Derrick Lewis to Take On Curtis Blaydes Next 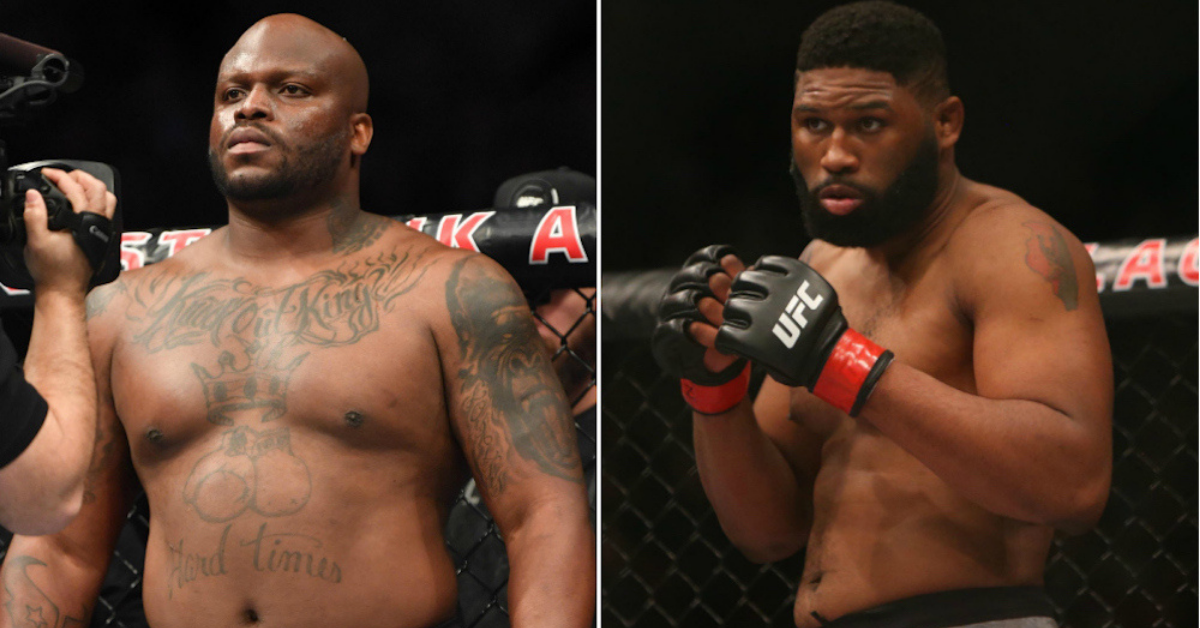 After an impeccable performance over top contender and UFC veteran Aleksei Oleinik at UFC Fight Night: Lewis vs Oleinik. Derrick Lewis put up an incredible performance over submission specialist Aleksei Oleinik and picked up a brutal TKO win in the second round of the fight. With this win, Lewis has brought himself back to the title contention, after losing the title match against Daniel Cormier this past year. Lewis has performed brilliantly in the last few fight and will look to extend his winning streak over Curtis Blaydes.

Soon after the win, Curtis Blaydes took to Twitter and expressed his interest in fighting Derrick Lewis next. With Francis Ngannou next for the UFC Heavyweight Championship, it’s a great opportunity for both Derrick Lewis and Curtis Blaydes to get a title shot next. Blaydes has looked absolutely dominant in his last few fights. It will be an interesting match-up when both these heavyweights collide inside the octagon for a potential #1 contender’s match for the UFC Heavyweight Championship. 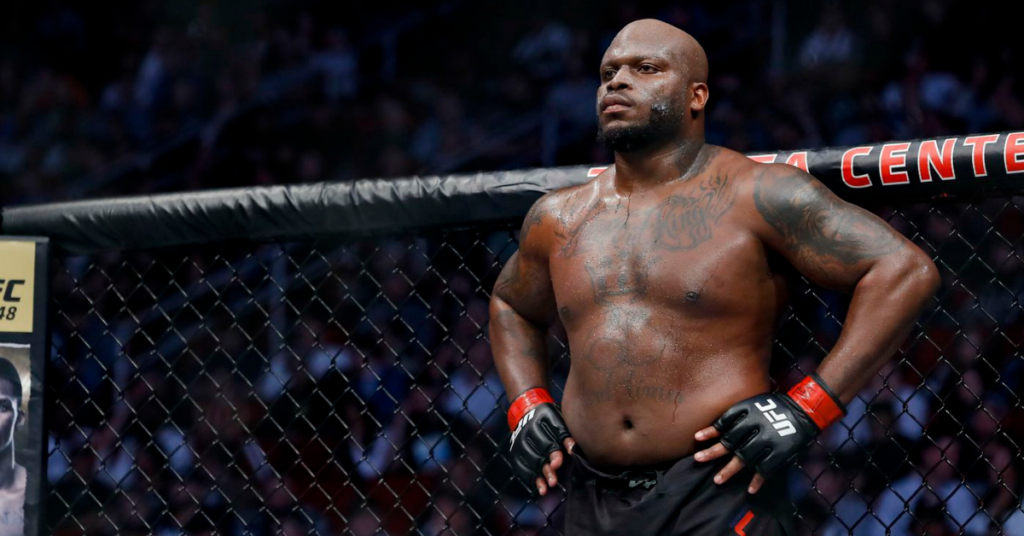 Derrick Lewis has earlier stated that he has become ore serious towards his MMA career. Lewis is currently enjoying a three-fight win-streak with wins over Ilir Latifi and Bagoy Ivanov. However, Curtis Blaydes has looked more dominant inside the octagon. Curtis Blaydes is currently ranked #3 in the UFC Heavyweight division with notable victories over Alexander Volkov, Junior dos Santos, Mark Hunt, and Alistair Overeem.

Curtis Blaydes is currently enjoying a four-fight win-streak and will look to further cement his position in the Heavyweight division with a win over Derrick Lewis. Over the last few years, Blaydes has only lost to Francis Ngannou. With such an impeccable resume, it’s hard to deny Blaydes a title match against the current Champion. However, with Francis Ngannou next, it highly likely that the winner of this fight will fight for the UFC Heavyweight title next.

Breaking: Curtis Blaydes (@RazorBlaydes265) vs. Derrick Lewis (@Thebeast_ufc) will headline UFC Fight Night on 11/28, location TBD. Blaydes asked for it, knows Lewis is a fan favorite and wants to build momentum. Lewis was down, wanted time to get in peak shape. Should be good.

Derrick Lewis accepted Curtis Blaydes’s challenge soon after his emphatic win over Oleinik. He took control of the fight and showed great improvement in his ground game. Lewis was devastating with his punches and took down Oleinik in the second round to get the win. It will be an interesting fight between a dangerous striker and an impeccable grappler, who can both mix things up and trouble their opponents.