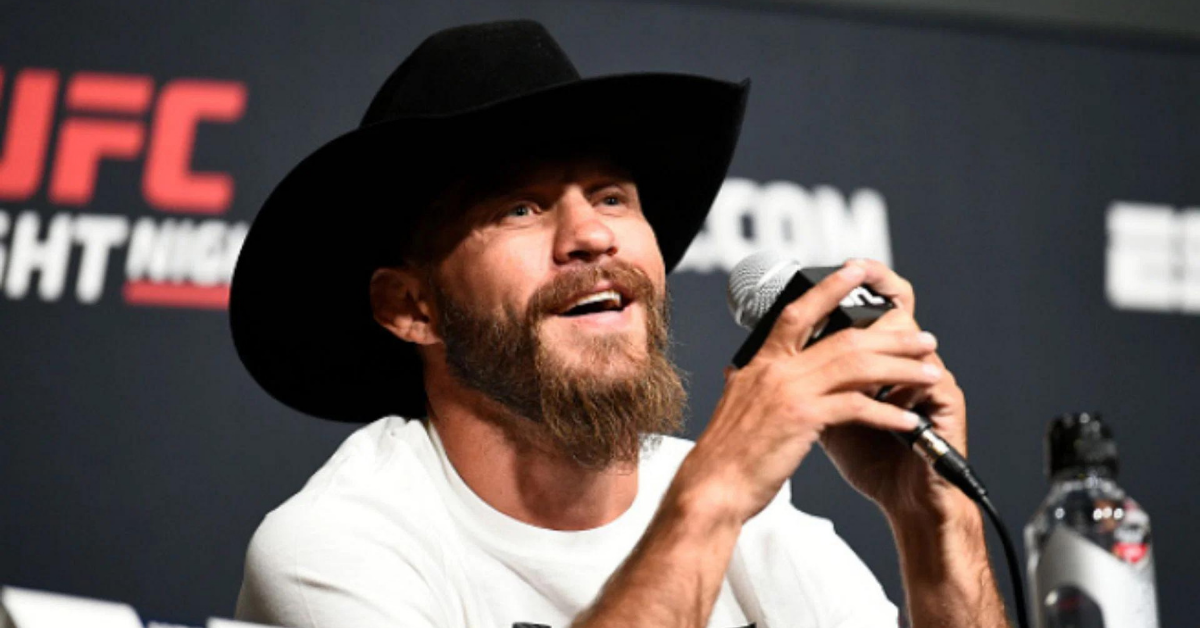 Donald Cerrone will go down in history as one of the most impactful mixed martial artists in history. Despite the recent losses, he is still considered a threat in the division. Having fought the likes of Justin Gaethje, Tonny Ferguson, and Conor McGregor in the past, Cerrone is still a top contender in the UFC. 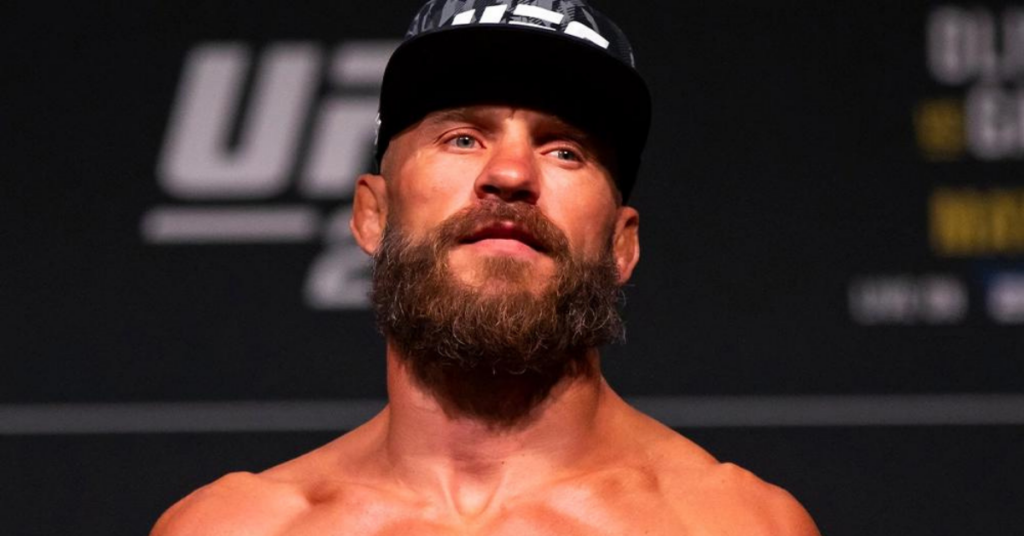 Donald Cerrone suffered a TKO stoppage over former interim champion Tony Ferguson. Soon after the fight, Cerrone took on Justin Gaethje. However, he fell prey to a brutal KO in the first round. Conor McGregor made his much-anticipated return to the octagon at UFC 244. McGregor faced Donald Cerrone at the welterweight division. Cerrone fell short and suffered a TKO loss in the very first round against a returning McGregor.

Donald Cerrone, in a redemption bout, took on former Champion Anthony Pettis in the main event of the preliminary card at UFC 249. Cerrone put up an incredible performance, however, he suffered unanimous decision loss over the former Champion. While fight fans continue to believe that Cerrone won his fight against Pettis, there would be a lot to prove for Cerrone once he steps inside the ring.

I love this company and he’s just a one man show. I promise the products won’t disappoint.Punk rock peppermint is one of the best!Come out the shower smelling all fresh! Use code “Niko”for a discount and let me know what you think of the products 🙏🏼 #ufc #jitzsoap #freshandclean pic.twitter.com/bej0GVYa8A

BREAKING: Derrick Lewis to Take On Curtis Blaydes Next