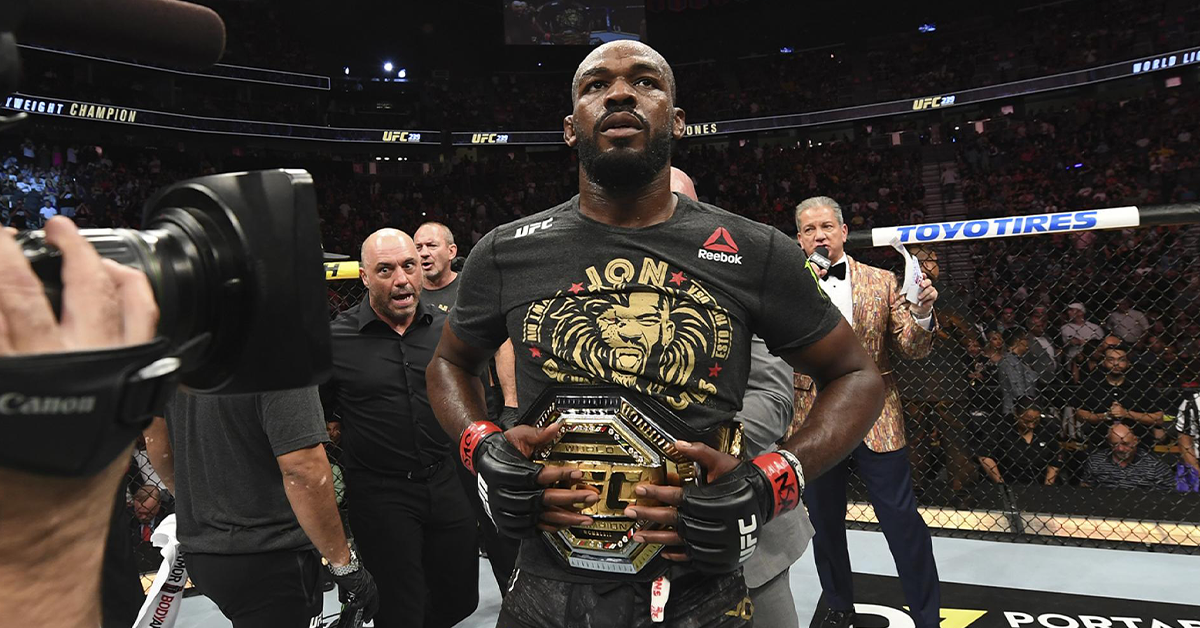 UFC light heavyweight champion, Jon Jones and UFC President, Dana White have been going at each other for a meaningful period regarding the negotiation for Jones’ next fight. Dana White has claimed that Jones has demanded an insane amount of money for his heavyweight debut against Francis Ngannou.

However, Jon Jones has called out White for lying about the contract negotiations and said that he demanded what he thought was reasonable.

UFC fighters not getting paid enough is nothing new as recently we saw Henry Cejudo retiring from the sport for potentially the same reason. And now UFC might have lost its prized possession and arguably the greatest mixed martial artist of all time, Jon Jones.

“Reyes vs Jan For the UFC light heavyweight championship of the world. As of right now, I got nothing to really gain fighting either of them.”

Bones out, when you see me in the streets just call me JJ 🤙🏾

“I hurt myself every time I walk out there and take a punch to the head and Not feel my pay is worth it anymore.”

What is next for Jon Jones?

If this announcement from Jones is true, then UFC light heavyweight division is without a champion at the moment. As far as Jones’ future with UFC is concerned it is still uncertain. Jones has already set his eyes on boxing matches and other promotions. And it is needless to say that he will create a buzz irrespective of the sport and organization he decides to fight in next.

There are some interesting options for Jon jones if he decides to fight in a rival promotion. Last year, we saw former UFC champions, Demetrious Johnson and Eddie Alvarez moving to ONE Championship. We also saw Cris Cyborg moving to Bellator MMA with a huge contract. And considering the current scenario, Jones can move to Bellator MMA, which will open up the door for the much-anticipated rematch between him and Bellator’s two-division champion, Ryan Bader.

Although Jones has made a strong statement and announced the light heavyweight title vacant, we will have to wait for the statement of Dana White.