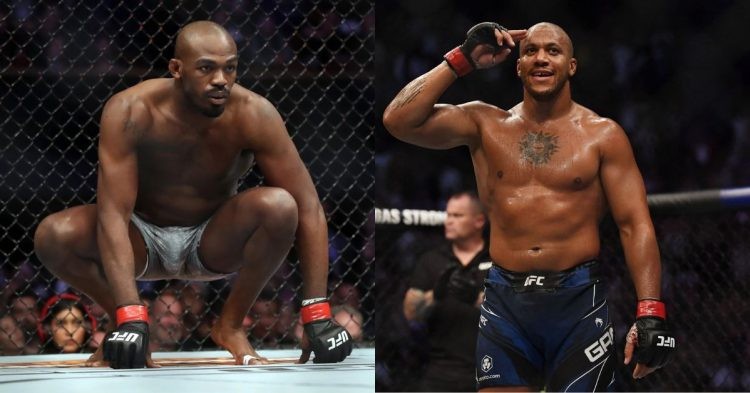 After more than a year-long wait, Jon Jones will finally return to the Octagon in a title fight against the former interim heavyweight champion Ciryl Gane in UFC 285 headliner in Las Vegas.

When is Ciryl Gane vs Jon Jones?

This year, March will hold two UFC PPVs. The first PPV of the month will go down on March 8 in Las Vegas as Jon Jones makes his highly anticipated return to the Octagon to take on Ciryl Gane for the UFC’s heavyweight title. While the second PPV will see Leon Edwards takes on Kamaru Usman in a trilogy fight for the UFC welterweight title. White also confirmed Justin Gaethje vs Rafael Fiziev in the co-main event of UFC 286.

We can’t wait either @Ciryl_Gane – Bon Gamin is coming for the undisputed HW belt at #UFC285! pic.twitter.com/iP9mZu4NwI

During the post-fight press conference at UFC Vegas 67, UFC President Dana White confirmed that Francis Ngannou has officially left the UFC, having vacated the heavyweight title. It’s expected that the Nigerian fighter will make his move to PFL after a possible disagreement regarding his UFC contract.

White revealed Francis Ngannou is now a free agent and can now sign with other companies. Most recently, the Predator shared a photo where he potentially teased a move to PFL. And now it seems to be like, that will be Ngannou’s new home after leaving the UFC.

While it’s nothing less than disappointing to see one of the biggest stars of UFC leave the company, it’s equally important to note that Jon Jones will finally make his much-anticipated return to the cage, The former UFC light-heavyweight champion has been trading his heavyweight debut for quite some time. It’s safe to say, fans expected Jon Jones to take on either Stipe Miocic or Francis Ngannou in his heavyweight debut, however, as it turns out, Bones will take on Bon Gamin Ciryl Gane in what promises to be an exciting match-up between two of the finest mixed martial artists in the UFC.