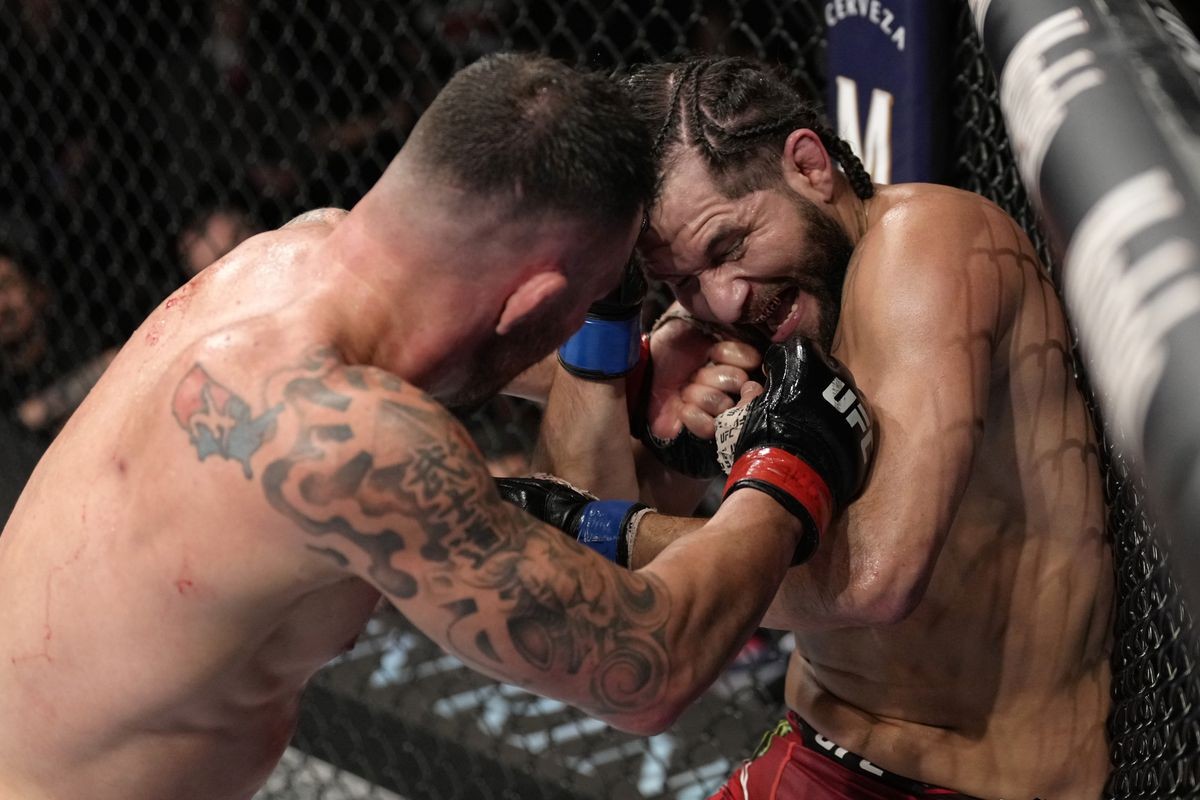 One of the biggest rivalries in the history of UFC was settled inside the octagon at UFC 272. Former teammates, Colby Covington and Jorge Masvidal went into a 5 round war.

It was one of the most anticipated fights of this year. But, the outcome of the fight was not really shocking to anyone. Colby Covington dominated Jorge Masvidal with his wrestling and picked up an easy decision win after five rounds. Not just wrestling, Colby Covington even was more successful when the fight took place on the feet as well.

Though Jorge Masvidal lost the fight to Colby Covington he was not ready to bury the hatchet with his former teammate. Masvidal even said that he would fight Covington outside the UFC octagon. And it seems it was not just a threat from UFC’s BMF.

Colby Covington and Jorge Masvidal gets into a brawl

As per reports, Jorge Masvidal and Colby Covington recently got into a fight in Miami at Papi Steak Restaurant. As per, Fox Sports’ Andy Slater, Police was also called after these two UFC welterweights got into an altercation at Miami Beach.

Colby Covington called himself the King of Miami after his win over Jorge Masvidal at UFC 272. He also revealed a custom-made “king of Miami” belt recently to celebrate his win. It seems that did not sit with Masvidal quite well as he took the rivalry outside the octagon.

The video of the fight is not out yet. However, as per Masvidal’s manager Malki Kawa, Masvidal has broken Covington’s teeth. Kawa tweeted:

“I’m hearing that a someone not from miami who says he’s the king of it is missing a tooth. Can someone confirm this? I need the video asap.” 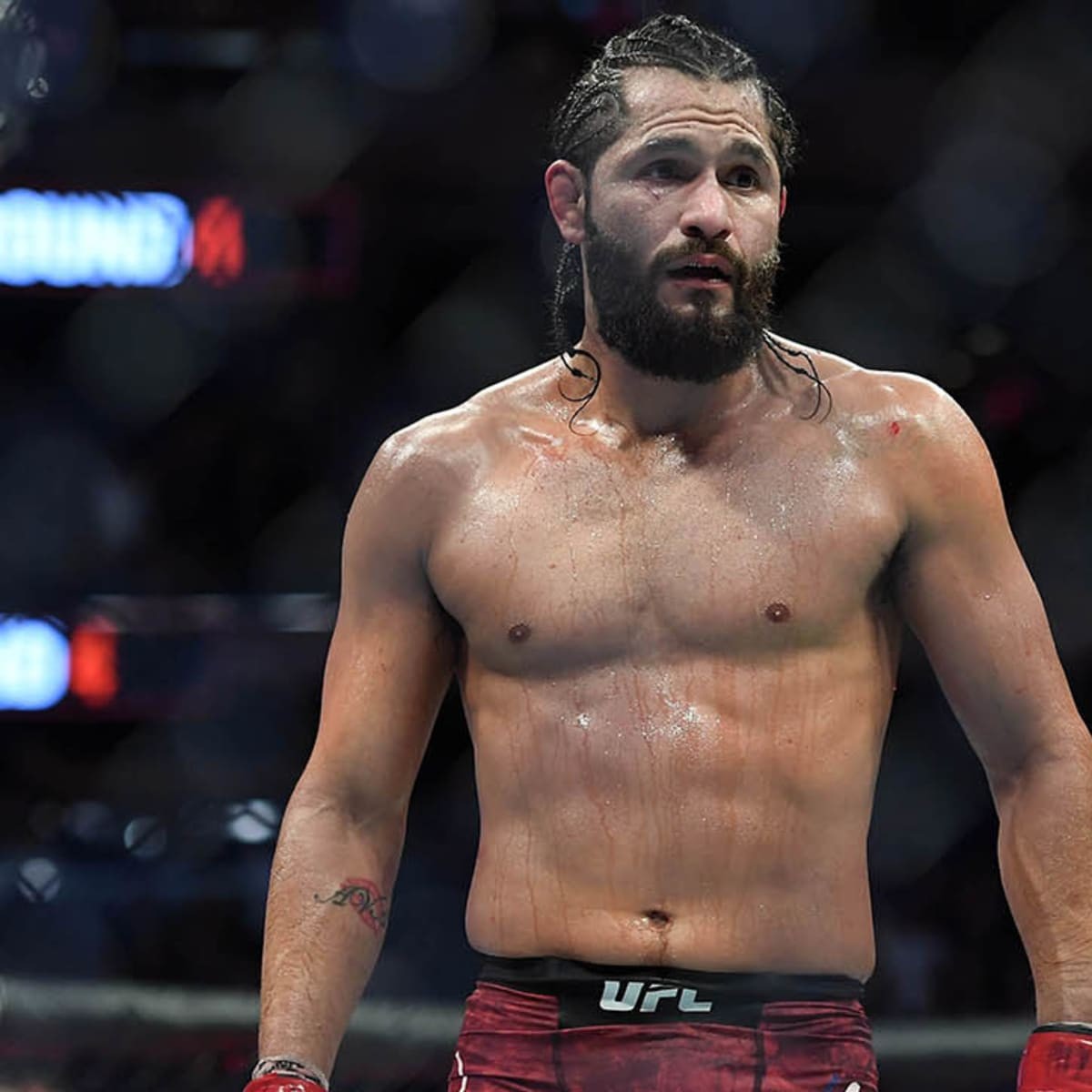 Even Jorge Masvidal posted a video and challenged Covington to show his face after the altercation. Masvidal stated: “You talk that s**t, you gotta back it up. That’s how my city rolls man.”

So far, there have not been any comments from Covington and there is no official information on the injury suffered by Covington as the result of the brawl.

REVEALED: Reason Why CM Punk Hasn’t Shown Up on AEW since Revolution