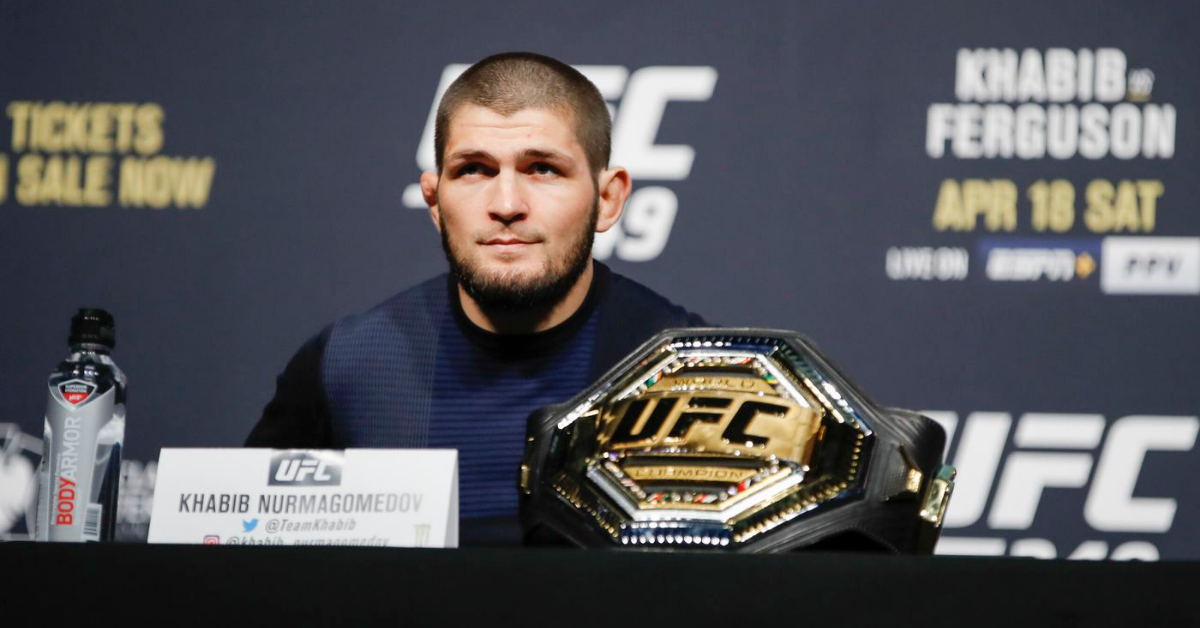 The current lightweight champion of the world, Khabib Nurmagomedov revealed details about his new project with Rizvan and recently revealed the website as the brand ambassador of the fighting promotion MMA Global.

“We created a fighting promotion. It’s called MMA Global. It will be a middle league and the fights will take place in one location. We organized it with the pandemic in mind. We’ll have live streams. There will be a lot of young prospects as well as stars and veterans. It will be a good organization, you will learn more about it in October or maybe at the beginning of November after my fight.”

Khabib Nurmagomedov is the brand ambassdor of MMA Global 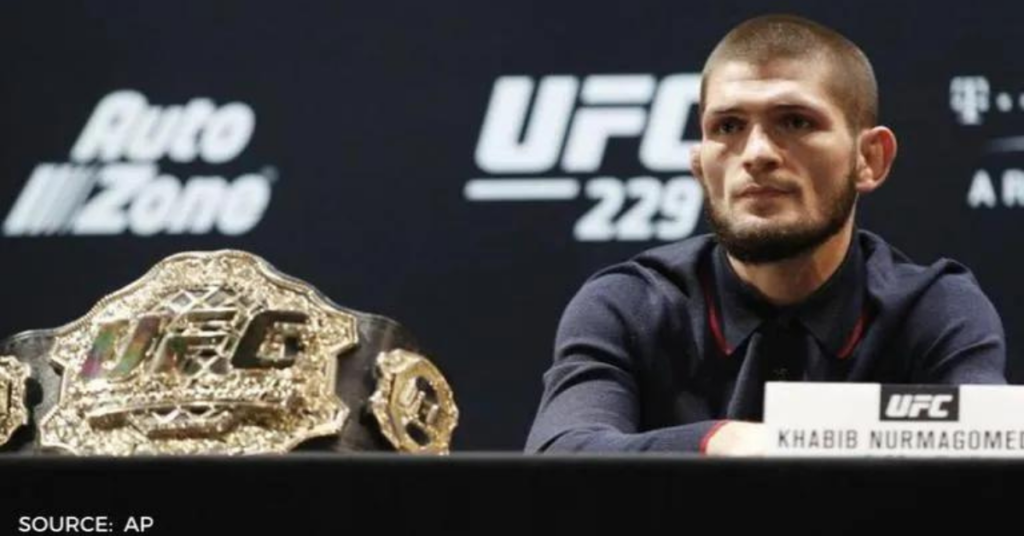 “We want to open with a big event. It will be a good project. Lots of good “content” as you like to say. Soon you will learn about the new MMA League.”

On the other hand, Khabib Nurmagomedov is scheduled to take on Justin Gaethje in a unification title bout for the UFC Lightweight Championship at UFC 254. Khabib has revealed that he is aiming at retirement after one more fight with this title defense. Justin Gaethje put up an incredible performance against Tony Ferguson at UFC 249 to win the interim lightweight Championship. In the process, Gaethje shattered all hope of a potential Khabib Nurmagomedov vs Tony Ferguson fight which was earlier scheduled to take place at UFC 249. However, travel restrictions due to the pandemic made it impossible for Khabib to travel from Russia to the United States of America. Khabib Nurmagomedov will defend his title belt for the third time inside the octagon after successful title defenses against Conor McGregor and Dustin Poirier in the past.